As his next entrepreneurial adventure, Yik started his own e-commerce business 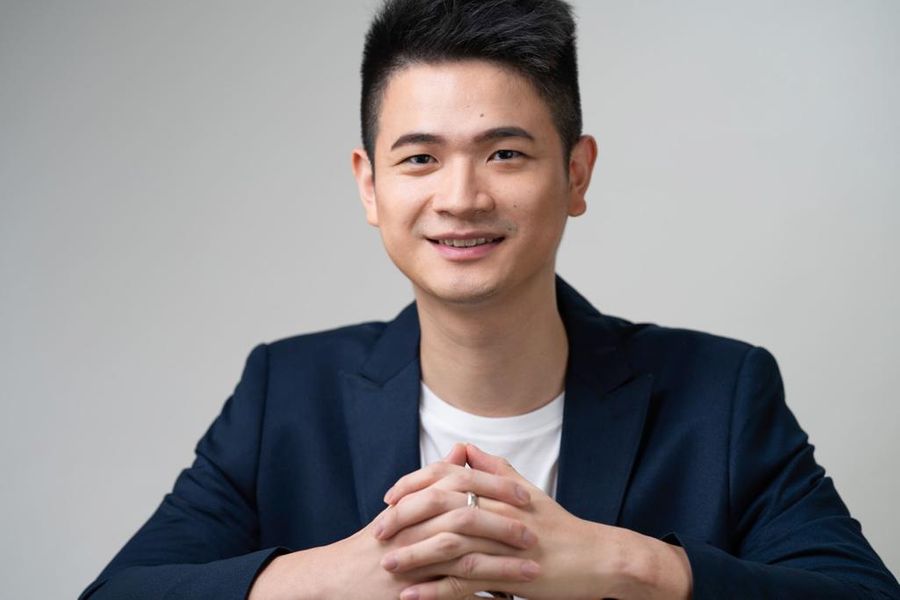 Yik Chan, an emerging entrepreneur and the founder of the YNC Academy, has set his sights on the target of uplifting the lives of a million people through business coaching and spiritual study. Apart from being an owner to four different companies spread across the globe, this young leader has ace up his sleeves as a meditation and spiritual coach, motivational speaker and an e-commerce business coach; all of them defying one single goal of contributing back to society. Holding a degree in Food and Nutritional science, Yik ditched the "safest path" of holding a good job, and decided to try his hands in business instead. So, he along with his other partners started his first business.  The business was started as an effort to benefit the society, and constituted a program that provided educational tours for the Hong Kong University students to Cambodia for knowledge and cultural exchange. As his next entrepreneurial adventure, Yik started his own e-commerce business. This business was started keeping in mind the rising potential of the VA business in the Philippines, and came as a hope to the staff from nearby villages who earlier didn't have a stable job. A few years later, Yik went to Cambodia to expand his team. There he built another team, but hired only 18-19 year old university students, training them to enhance their skills. Yik believes that teenagers are the future of the world, providing them proper exposure to explore the online business is the principle behind the YNC Academy. "Trust and work without doubt and you end up with millions; trust and work selectively and you will end up penniless", says yik reflecting on his initial days as an entrepreneur, with lack of support and a lot of dilemma. However, Yik decided to pursue his passion for entrepreneurship, choosing not to walk on the safest path of a 9 to 5 corporate job, and now his once upon "not a safe bet" has now become exemplary and is inspiring thousands of young entrepreneurs. Disclaimer: The views, suggestions and opinions expressed here are the sole responsibility of the experts. No Forbes India journalist was involved in the writing and production of this article.

Tweets by @forbes_india
Joy in India as Biden and Harris Win, but Questions, Too
How Biden won the Presidency