Presently in his 30's, Victor Garibay wants to share the information he's picked up in all these years of his career and experiences 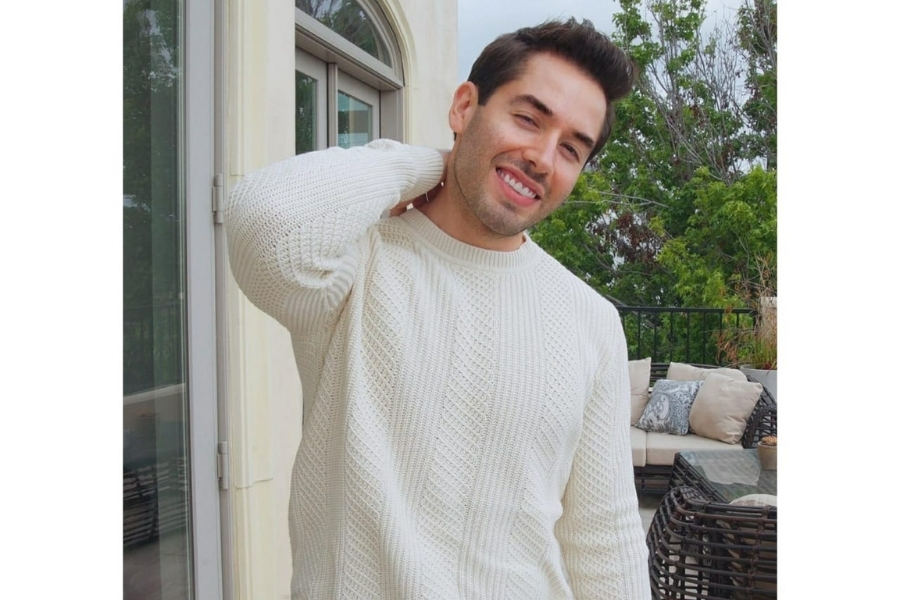 Victor Garibay is one of the most successful entrepreneurs of today’s generation. He is very optimistic and has very positive qualities which makes him different from others. Victor was born in Mexico City and brought up in Seattle, WA. He has based himself in sunny Los Angels, CA. Victor has produced TV Shows & programs, worked with artists, musicians and endless social media stars. He's experience goes all the way from Entrepreneurship, real estate, food and refreshment to entertainment. He’s worked in so many different fields and has a lot of experience all together. Victor Garibay began his career in Real estate first and then afterward ventured out as business visionary. Putting resources into new businesses and startups, taking an interest in social media, which would in the long run lead him to entertainment. Garibay became an accomplice and collaborator where he went into Executive Produce TV and Film ventures.  Presently in his 30's, Victor Garibay wants to share the information he's picked up in all these years of his career and experiences. Offering advice from his own professional and financial experiences, especially after the COVID-19 situation. After working in this field for this long now, he says that the Commercial real estate sector is not the stock market. It’s slower moving and the leasing fundamentals don’t swing wildly from day to day. Victor Garibay assumes that the co-working spaces portion is probably going to encounter comparatively higher effect as the inhabitants regularly are new businesses or littler and monetarily more fragile elements. These tenants would want to negotiate on the rental payments as the portion of rental costs is commonly higher for them than an ordinary office space.  Because of the ongoing situation, the agreements between the co-working space administrators and tenants may likewise go through changes, hence shortening the residencies or looking for greater adaptability. Likelihood of postponements in rental receipts in co-working spaces may be higher throughout the following barely any months, considering frail counterparties.  “Fundamentally, the co-working space administrators may face difficulties going ahead in the event that a sizable number of target customers get ongoing to the work-for-home set-ups and subsequently the general interest decelerates. Potential changes in lease agreements like inclination for incredibly transient agreements (running in scarcely any days) as against the current act of month to month or quarterly agreements may likewise compel the co-working spaces to re-strategise their activities”, says Victor Garibay. Disclaimer: The views, suggestions and opinions expressed here are the sole responsibility of the experts. No Forbes India journalist was involved in the writing and production of this article.