Modern life is costly enough. It doesn't matter if you reside in Europe, in North America or anywhere else for that matter 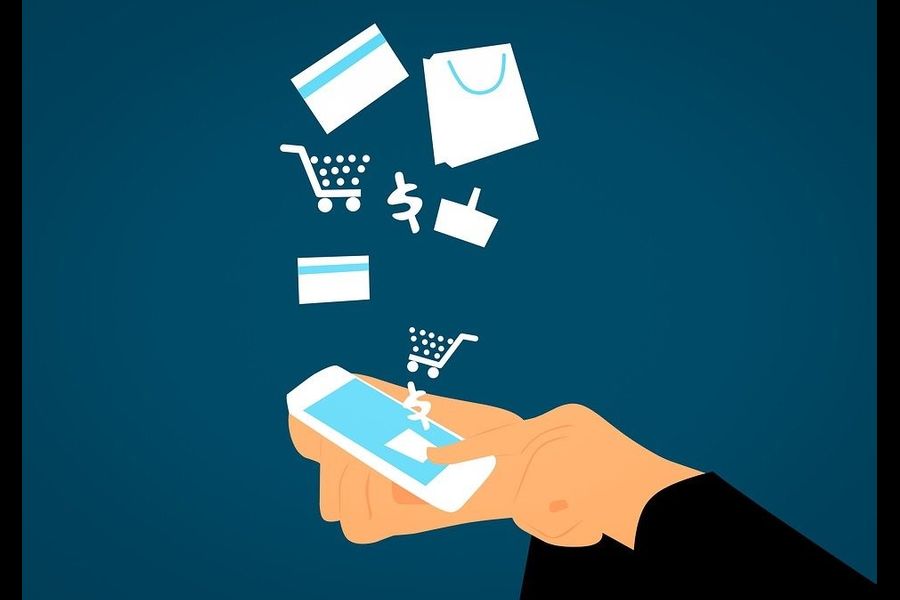 It can be hard for people to find financial institutions that make them feel 100 percent at ease. It's something that has to be done, however. People in this day and age do not exactly have the option to forsake the need for financial institutions entirely. Lack of the cooperation of a bank can make dealing with daily existence pretty hard for most people. It can usually make it 100 percent impossible. Thankfully, tracking down a banking doesn't have to be as difficult as many people worry. Banking and Location If you want to take your banking approach seriously, you should think about opting for an institution that doesn't keep you up at night in fear. So, flowbank is an example of a bank that makes people feel comfortable. People appreciate the security the Internet bank offers them for many reasons. Since it's headquartered in peaceful Switzerland, it safeguards people from many fears that involve financial security. Fee Considerations Fees are another major concern that people often have. Modern life is costly enough. It doesn't matter if you reside in Europe, in North America or anywhere else for that matter. Paying simply to be alive can often feel rather overwhelming. It can cost a lot to have to deal with grocery purchases, utilities, mortgages, monthly rent payments and anything else along those lines. That's why it makes total sense that people are constantly looking for financial institutions that have fees that are on the manageable side. It can be overwhelming to have to think about steep fees. Some banks have significant fees any time their members attempt to withdraw money from their ATMs. Some have substantial fees in place for all kinds of basic transactions in general. It can be enough to make many budget-conscious people feel a little out of control. Dependable Customer Service Customer service is yet another focal point many people have. It makes total sense that people these days want to team up with banks that have representatives who are the definition of knowledgeable and courteous. People are drawn to financial institutions that are all about pure customer satisfaction. They're attracted to banks and do not make them have to deal with excessive waiting times any time they need to secure basic details. They're keen on banks that have associates who can provide them with answers that are clear and detail-oriented. It can be a hassle to deal with a bank that doesn't offer support via the Internet, too. Site Convenience A user-friendly website can make a world of difference in the banking realm. So many people tackle their banking responsibilities on the Internet in this day and age. That's the reason that they understandably do not want to have to deal with websites that are slow and antiquated. It can be such a splitting headache to have to get around a website that has an arrangement that doesn't make a lot of sense. People should put a lot of time and care into picking their banks. Failure to do so can lead to a lot of time wasting. The pages slugged ‘Brand Connect’ are equivalent to advertisements and are not written and produced by Forbes India journalists.

Tweets by @forbesindia
Raghunandan Saraf: The Journey from a Tier-III City to a National Brand
Fairy, and Lovely: Three Ps for the win