We wear different collars but drink the same brew 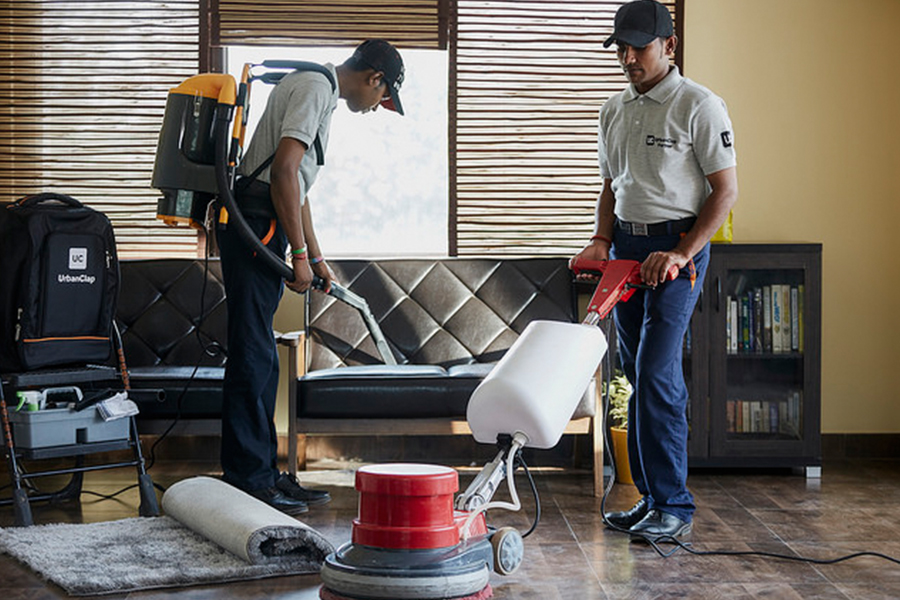 What is a cup of tea? Besides being a subtle reminder of our colonial hangover, it serves (pun intended) as a symbol of Indian hospitality. And yet, the brew that is at the core of our Indianness, also mirrors the disparities within our society. There is an invisible connection between the colour of one's collar and the vessel he or she is served tea in, that we don't pay much attention to.

A simple question to take you down the rabbit hole is this: Do you drink tea in the same cups as the domestic help or the service class? It is a question we asked ourselves, not just as UrbanClap , but as millenials who thought we had come a long way from the regressive ideas of generations past. We decided to go out and ask the public, but as is typical of social media, people questioned our intent instead of introspecting. Few openly admitted that they behave differently with the help. Even fewer went ahead to say that in the corners of their kitchen shelves lie steel tumblers and old cups for the retinue of cooks, maids, drivers, security guards and gardeners who hold their forts. Sadly, these are some kinds of 'reservations' we have unconsciously consented to.

This year, UrbanClap 's Labour Day film uses teacups as a trope to say that only in practice, does equality have meaning. It puts the onus on the viewers and asks them what they will do to drive change. The message is delivered by the film's 6 year old protagonist, that we're different yet same.

Even for a startup, UrbanClap is one of a kind. The mission to create 1 million jobs in the  economy is propelled by a formal class of highly educated, upper middle-class born and bred professionals, working shoulder to shoulder with beauticians, electricians, plumbers and other informal workers. The latter in turn form the bedrock of the business. We see is it as less of a cycle, more of a wheel cycling steadily towards a structured, organised services sector that is inclusive in nature.

Each day that we assist our 'partners' to undergo the transformation from worker to professional, we realise that bringing dignity to labour does not come only through upskilling, donning a uniform, imparting soft skills and standardising incomes, but also in the small conscious changes in our mindsets. Like doing away with different cups of tea for starters.

For an organisation like ours, where blue, white and pink (customer experience folks warrant a collar of their own!) collars work together, Labour Day means that equality is no more dispensable but integral. Or as little Myra put it in the film, 'Hum sab same hain.'

The video has been conceptualised and produced in-house by Mayank Rai and Stephanie Samuel.