PayQ Founder Shibabrata Bhaumik played its card straight by revamping the user experience into its all PayQNew, with advance Fraud Filters 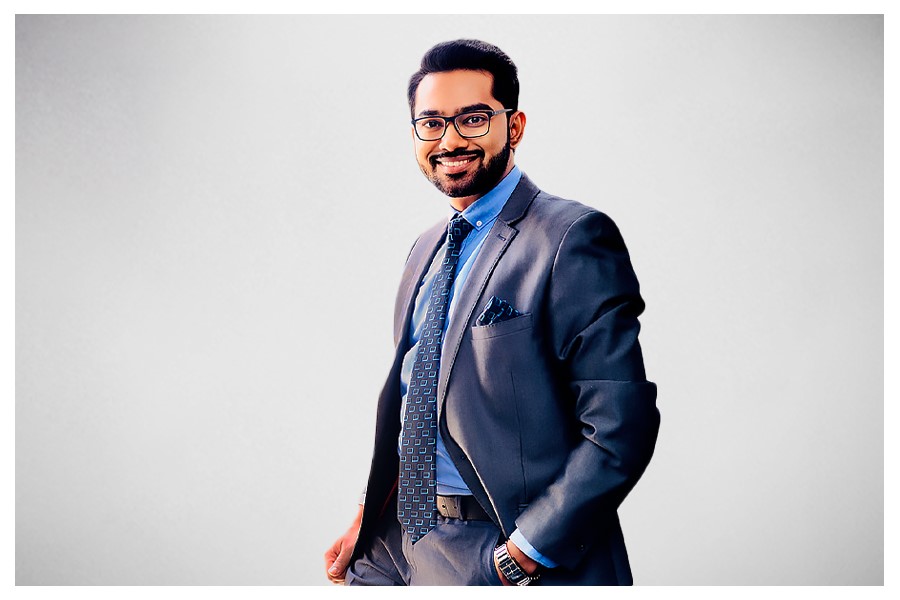 Shibabrata Bhaumik, Founder and CEO of PayQ & HotelnStudio It started with online payments, then online lending and asset management platforms and now it’s the next generation of banking system called “Neo Bank” PayQ’s Neobank is grabbing the attention of global entrepreneurs & investors. To make banking simple, convenient, and globally accessible without any cross-border interference, PayQ launched its new banking platform for everyone across the globe. PayQ’s burgeoning neo bank, “an investor favorite”; extends an array of digital-banking services to consumers and small businesses remarkably impress global entrepreneurs. With the payments segment crowded and lending platforms up against the realities of India’s tight credit markets, the buzz and the money have shifted towards PayQ’s ‘neo-bank’. Globally, ‘neo-banks’ are essentially 100 percent digital banks, they are considered to be a more nimble version of old-fashioned banking, which appeals to the younger, digitally savvy customers. They are a kind of digital bank without any branches. Rather than being physically present at a specific location, neo banking is entirely online. It’s a wide umbrella of financial service providers who beseech today’s tech-savvy customers. Neobanks can be called fintech firms that provide digital and mobile-first financial solutions payments and money transfers, money lending, and more. Initially, the neo-banks that were launched in India in 2019, including Open by Financial Technologies and RazorpayX, targeted only business customers. Since the Reserve Bank of India (RBI) tightly regulates banking licenses, neo-banks are providing services built on the offerings of a traditional international bank. For traditional banks, it is difficult to adapt or alter their legacy technology for which they have already spent a lot. Neo-banks, on the other hand, are small and nimble. They can use the latest technology and offer solutions to customers. Neobanks like Jupiter, RazorpayX, Niyo are some of the prominent entities among scores of such startups that proliferated over the last two years by forming partnerships with licensed lenders. However, the global customers would prefer neo-banks, which don’t have a limit or restrictions; wherein the customer can withdraw his money form any part of the world. Here Shibabrata Bhaumiks “PayQNeo” comes extremely handy and ingenious which operates from the headquartered in the United Kingdom and as the financial landscape is shifting towards customer experience and satisfaction, a gap has developed from what the traditional banks offer to what customers expect. And PayQ played its card straight by revamping the user experience into its all-new “PayQNeo” and entering the market at the right stage Post-COVID where the conventional customers are moving away from physical banks and physical cash and captioned more towards online banking and wallets. 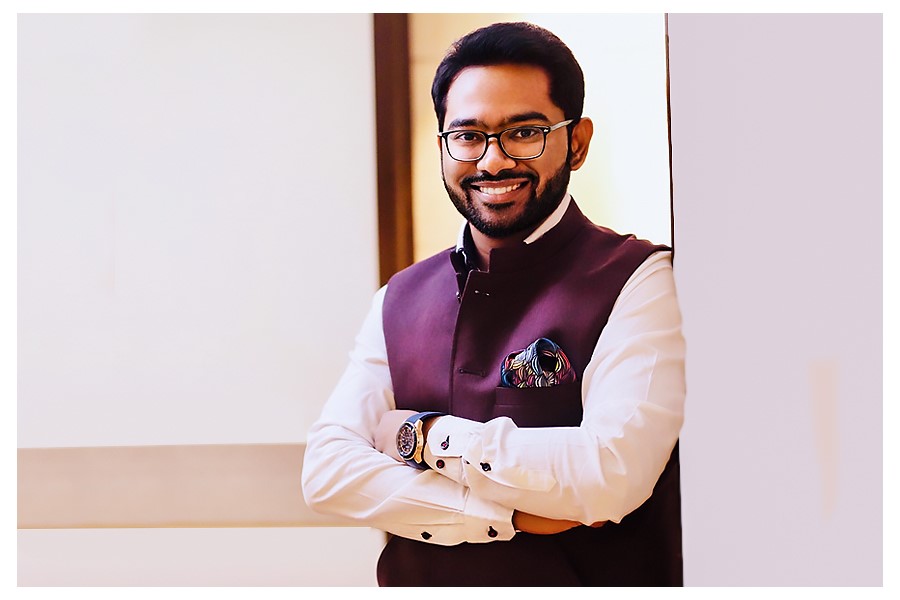 Shibabrata Bhaumik, Founder and CEO of PayQ & HotelnStudio PayQ Founder and CEO, Shibabrata Bhaumik says “The traditional banks established themselves as product-oriented, however the “PayQNeo” is a banking experience designed around human needs, the basic use of finance, how the customer can control entire financial transactions in one place and redefine their relationship with money. We wish to deliver a platform with intelligent insights and savings tools that will help a user in savings, help in e-commerce transactions seamlessly, payment rewards, investments, and credit are personalized for the individual and managed autonomously by technology.” PayQ Neo comes with Advance fraud filters for any global transactions like Card and Address Validation Filter, Address Verification Partial Match Filter, Billing/Shipping Address Mismatch Filter and Bank Identification Number Filter. Shibabrata Bhaumik complaint that in Asian Countries, IP Address Range Filter Fraud originates from compromised networks because fraudsters launch attacks from compromised computers or networks. To minimize this, PayQ Neo direct the customer's IP address along with the rest of the transaction information to the issuing and acquiring banks. As of now, PayQ has started its full-fledged operations through secure IP and MAC, while some others, such as Yelo, are conducting pilot testing. Some, including Jupiter by Citrus Pay co-founder Jitendra Gupta and epiFi by former Google Pay executives Sujith Narayanan and Sumit Gwalani, have raised funds and are expected to launch operations soon. PayQ is offering zero mark-up fee (usually, this fee is 2.9% of the transaction amount) for customers using their debit cards abroad, to promote it as an alternative to the classic Forex card issued by most traditional banks. It also offers better control of the card through an app. A user could activate and deactivate the card, check the prevailing exchange rates, issue duplicate cards, set limits, and so on. PayQ is also offering international savings account in partnership with International Banks and they will have Zero fee on ATM withdrawals, solutions around investing, and no transactional fee till $50,000/month. The “Fintech Chanakya” Shibabrata Bhaumik acknowledges in the recent interview that “PayQNeo” uses artificial intelligence (AI) and machine learning (ML) to analyze the spending of customers and offers to help them to have more control on their finances. It generates reports with insights on their spending and saving behavior. It also suggests data-driven investment plans. For example, just like online mutual fund platforms, customers can set up goals. The AI-driven platform will suggest a mix of investments and allocation each month. Shibabrata suggests that “PayQNeo” offers 1% cash back on every purchase from $1 to $500, complimentary airport lounge access, mobile protection plan, and a customized Premium Visa debit card. There are many apps such as PhonePe, Google Pay, and Paytm that offer solutions for payments and investments. “Some solutions that neo-banks address could be similar to the current offerings of other fintech. But they are also addressing problems in banking that other fintech doesn’t. For example, if the customer has $100 lying in the account for some weeks, the AI can suggest that the money be kept in a liquid fund or a sweep-in fixed deposit that can earn better returns. This can be done in a few clicks. In the case of other apps offering solutions, the customer needs to be proactive to do this. There are salient features that “PayQNeo” can offer that other fintech can’t. A simple way to look at “PayQNeo” is to think of them as traditional banks with better features. They lower the cost of banking, give customizable solutions, help in better management of money, and offer better customer service. The PayQ Founder & CEO Shibabrata Bhaumik emphasizes that “COVID19 had helped to accelerate the digital espousal of financial services and contactless payment due to pandemic and now we see the future of PayQ more bright and longer-term trend with a hope to transform this pandemic situation into a great opportunity to ride the digital wave. Bhaumik is an Indian Entrepreneur who founded hotelnstudio.com, a peer-to-peer (P2P) accommodation chain that has identified unmet demands in traditional accommodation systems and allowed people to offer private accommodation to their peers. Shibabrata is also a blockchain expert & pioneer of digital payments and CEO of Fitech company PayQ. Disclaimer: The views, suggestions and opinions expressed here are the sole responsibility of the experts. No Forbes India journalist was involved in the writing and production of this article.

Tweets by @forbes_india
Photo of the Day: Will the Boeing 737 MAX fly again?
Sprint Medical and access to world class medical care in tier 2 and tier 3 cities in India