Women Leaders in the Alco-Bev Trade: How Bacardi is challenging industry norms

Bacardi changing the dynamics and perceptions about the alcobev industry 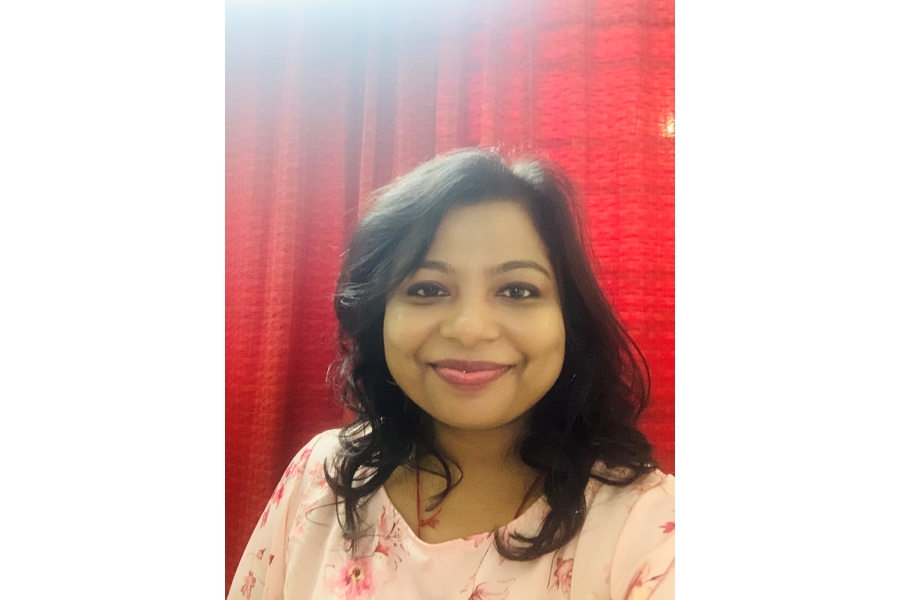 When you think of your favourite spirit in that bar cabinet or when you are sipping on your drink at a restaurant, did it ever occur to you that there is a team of phenomenal women behind it? Right from identifying restaurants, bars and pubs across cities to liaising with the owners, bartenders and the management, women are at the forefront of bringing that tipple to your table! And Bacardi, one of the global leaders in the alco-bev industry, is spearheading this sectoral pivot.

Known for breaking barriers, the brand encourages women to join the company across functions and levels. This organisation has seen primas (Spanish for ‘female cousin’, which is how Bacardi team members refer to each other) who have come in fresh out of college, some that have spent more than a decade at the firm and others assuming senior leadership positions in different regions. Sanchita Sen, Bacardi's Trade Marketing Manager for East India, believes that the industry should increase the induction of capable women in channels such as general trade and manufacturing to define a strong, sustainable company culture and to dispel the sector's myth. "I have been a part of the alco-bev industry for over a decade and I’ve seen very few women challenge the status-quo. However, at Bacardi, the culture and way of functioning is very different. The leadership at Bacardi strongly believes in the value and capabilities that all members bring to the company, regardless of gender. For instance, given my role, I work closely with multiple internal stakeholders in sales, marketing and finance functions as well as external stakeholders and vendors, majority of whom are men. While, initially, I faced some hiccups, my seniors were extremely encouraging, which paved the way for my progression from a Key Accounts Manager to a Trade Marketing Manager for East,” she says. 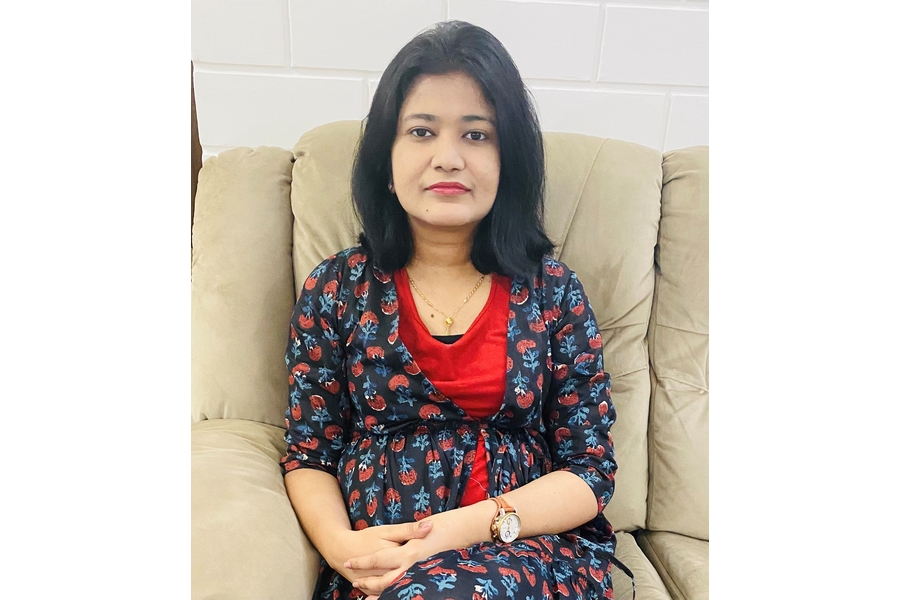 Resonating a similar sentiment, Pragnya Gangopadhyay, Assistant Manager, Sales Capability Development at Bacardi India said, “Conscious and sustained effort to enable women to succeed in functions like sales, will deliver long-term dividends and positively impact women's perception.” Pragnya is responsible for defining a portfolio of metrics for the sales operations and drives the adoption of performance tools and processes. “Hailing from a pharmaceutical industry with a career in automation and sales force effectiveness, my involvement in the complex day-to-day business dynamics of the alco-bev industry was initially passive. However, the Bacardi culture, which empowers all primas and primos to work with a founder’s mentality, drove me to assume an active role in interacting with the sales teams on business parameters, utilizing my analytical capabilities to garner business insights. This helped me in becoming a vital part of a team,” she adds. This culture at Bacardi stems from the belief that diversity and inclusivity are core to organisational success. Breaking the age-old shackles of gender stereotypes, the company launched its ‘Women in Leadership’ initiative to unleash the current and future female leaders' potential. 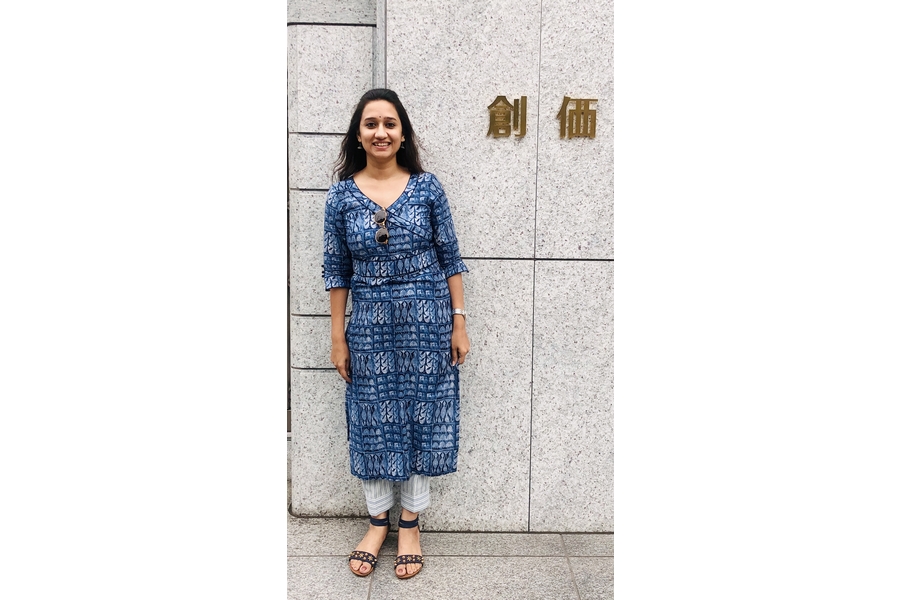 Shubhi Oberoi, who is part of the Women in Leadership core team says, “It is my responsibility to understand my fellow primas and their challenges to extend programs that will aid them in achieving their professional aspirations. We succeed together at Bacardi by being Fearless, treating each other as Family, and acting like Founders – the three pillars of Bacardi's culture.” Oberoi also looks after customer marketing for Bacardi’s Whisky portfolio, which includes DEWAR’S, WILLIAM LAWSON’S and Malts across India and neighbouring countries. Highlighting what happens behind-the-bar, she said, “It doesn’t just stop at making the brands reach the outlets. My role also entails strategizing and implementing various brand programs, and measuring and evaluating their results. If asked to describe my role, I would say we are the drivers behind connecting the brand to consumers.” She added, “Having worked in the FMCG sector for more than 8 years, people around me thought it would be difficult to excel in the alco-bev sector. However, Bacardi’s culture, primarily the family values, helped me in curating my own comfort spot to work in a role that is so close to on-ground sales teams.” 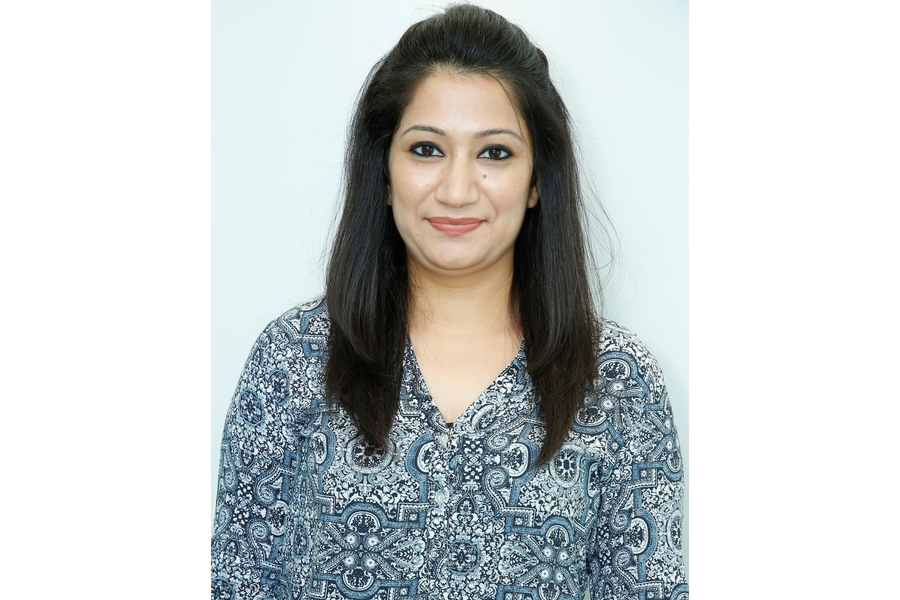 Charumitra Chauhan is another stalwart at Bacardi who is driving a critical function as the lead for Revenue Growth Management. She develops strategies leading to continuous brand-pack-channel mix optimization driving net sales value and gross profit per case. “In my journey at Bacardi, I have been associated with some great industry veterans who not only instilled confidence in me but also made me believe that that women can be equally commercially savvy. This gave me the much-required boost in confidence to negotiate with the sales teams on retail prices, channel mix and sales numbers, thereby driving profitability for the business.” Increasingly there has been a change in people’s mindset and perception about women taking ranks in the alco-bev industry. And with organisations like Bacardi continuing its commitment towards building a gender diverse workforce, it will only act as a catalyst in driving an irreversible change. The pages slugged ‘Brand Connect’ are equivalent to advertisements and are not written and produced by Forbes India journalists.