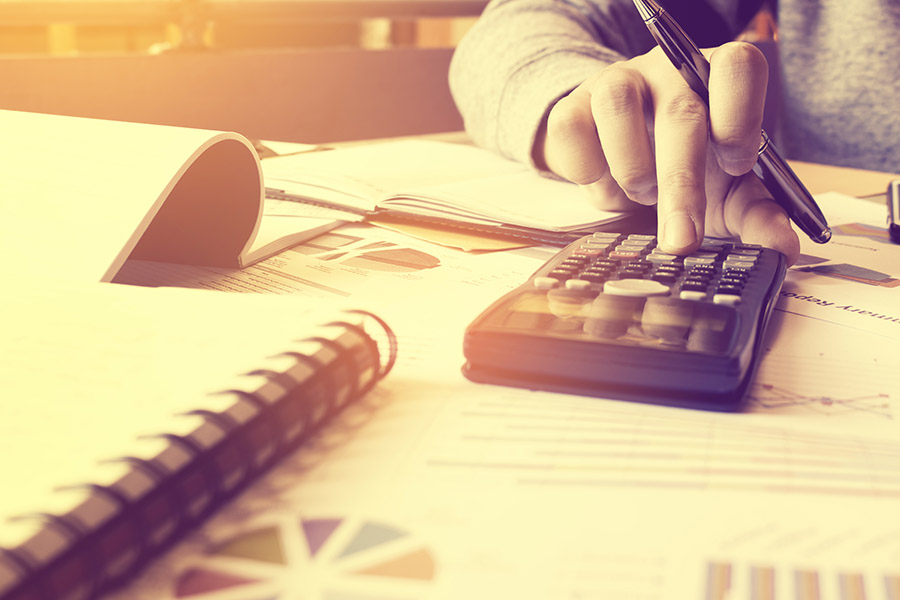 Image: Shutterstock
The nervousness amongst the taxpayers from the Budget 2018 must have belied by now, but at the same time many hopes and expectations remain unfulfilled.  But isn’t that the case with all the post Budget euphoria.  Or is it a case of unreasonable expectations?

Two such cases are that of companies undergoing insolvency proceedings and startups.  As is the trend with any new law, the tax law also took some time to catch up with the pace and evolution of Insolvency and Bankruptcy Code, 2016 (IBC).  The Budget provides for reduction of aggregate of business loss and depreciation loss from the book profit of companies undergoing corporate insolvency resolution process (IBC companies) while calculating minimum alternate tax (MAT) liability.  While this is a welcome move, the larger expectation of the bidders for IBC companies was an unconditional waiver from MAT applicability.

Further the Budget also provides for continuity of tax losses of IBC companies in case of change of shareholding beyond 49%, provided that jurisdictional Principal CIT is afforded an opportunity of representation.  This qualifying condition may cause unnecessary hurdles for restructuring and rehabilitation of IBC companies.  This requirement also conveys a larger intent of representation by tax department in the insolvency process.  After the resolution plan is sanctioned by the National Company Law Tribunal, whether such IBC companies will continue to be liable for the past tax liabilities (disputed, contingent or otherwise) or penalties still needs clarification since this would impact the valuation on which bidders put-forth their bids.  It would not be unreasonable to assume that the tax liabilities whether should be ranked at par with operational creditors and must meet the same fate as others.  Be that as it may, a lot would depend on subsequent judicial pronouncements that would clarify the role, involvement and interference of fiscal regulatory authorities in such matters.

As far as startups are concerned, not much has been provided in the Budget except for relaxation of the eligibility criteria for startups to obtain 100% tax deduction of profits for 3 years.  These tax deductions don’t help any companies much less a startup since this benefit translates into a meagre 5% tax benefit given they would still be subject to MAT of 20% on the book profits.

Startups seldom make money in the formative years and are in continuous need of funding.  What is essential for startups is the protection of tax losses in case of secondary transfers by the promoters since the law as it stands today provides protection of tax losses only on primary investment.  Startups are also susceptible to M&A activity and thus relaxation of onerous conditions required to carry over of losses in case of restructuring is also befitting.

The moot point which is left unattended in this Budget is the revision to the tax provisions that tax notional income based on specified valuation principles while ignoring the commercial reality of the transaction.  At the heart of any transaction is the negotiated price agreed between the buyer and the seller.  To ignore such negotiated price between unrelated parties and taxing the parties on a fictional basis goes beyond the realm of fairness, especially when general anti-avoidance rules have been enacted.

Take a case where the bidder for an IBC company has negotiated with the lenders to pay a certain price for shares which may not strictly match the value determined as per the tax rules.  This differential which may be subject to tax would further increase the cost of acquisition for the bidder or make the transaction unviable.  Similarly a company receiving funds towards its capital on the basis of commercial valuation from an investor cannot be taxed, whether or not it meets the valuation methodologies specified under the tax rules.  The provisions are anti-abuse in nature and may not result in substantial tax collection but render increased administrative burden on the parties whether it’s the seller, buyer or the target itself.

It is understandable that there are limitations on the tax relaxations that a budget can provide.  However these are not unreasonable expectations.  An evolving and consultative approach by the tax authorities to reduce the administrative compliances, unintended tax burden and litigation thereof, would help promote the startup culture in the country and faster revival of companies undergoing insolvency proceedings.

- Saumil Shah is a partner with Dhruva Advisors LLP.  Views are personal.

Tweets by @forbes_india
Budget 2018 - A step towards Make in India
Podcast: 30Under30 - The young and restless