LTCG exemption - To continue or not?

This year, there is talk of changes, in particular, around the prevailing exemption on Long Term Capital Gains ('LTCG') from transfer of listed equity shares (held for a period more than 12 months) 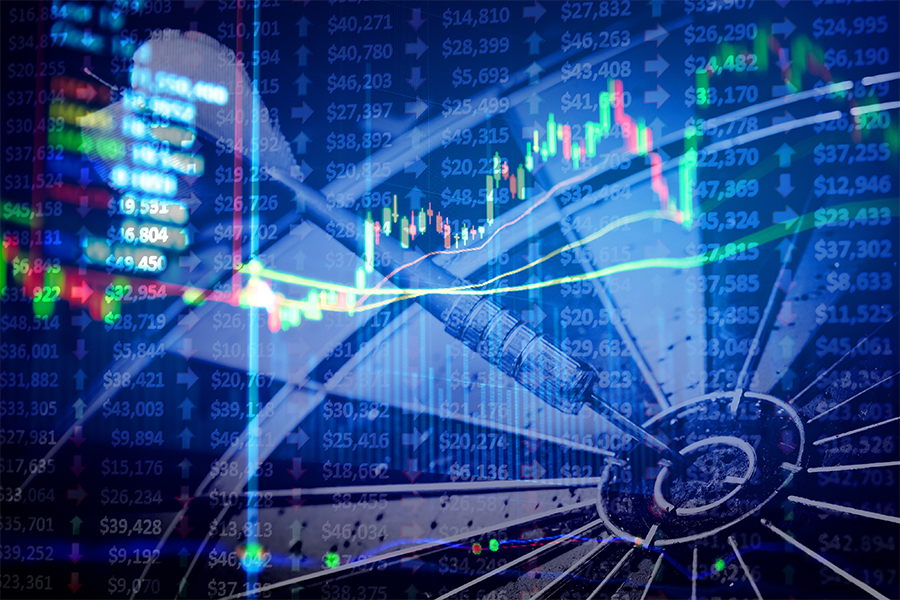 Any attempt to tax FPIs on LTCG from listed equity shares may risk flight of capital from India
Image: Shutterstock
Every year in the run-up to the Union Budget, there is speculation of tinkering of the taxation regime on stock market gains. This year too, there is talk of changes, in particular, around the prevailing exemption on Long Term Capital Gains (‘LTCG’) from transfer of listed equity shares (held for a period more than 12 months). Also reports suggest possible changes to the holding period requirement or with regards to increase in the Securities Transaction Tax (‘STT’) rate.

Looking back, LTCG exemption on specified listed shares was introduced in the Union Budget 2003-04, which was presented by then Finance Minister, Mr. Jaswant Singh. The Final Budget was presented by then Finance Minister, Mr. Chidambaram. The LTCG exemption was extended to all listed equity shares. However, the same was subject to levy of STT at the specified rates. The stated position was that the introduction of STT would be a win-win for all concerned.

Before one dwells on the case for change of regime, it would be worthwhile to see how the Indian capital market has evolved over the last few years:
•    Significant increase in retail participation and in particular, post demonetisation, the retail investors have increased their exposure to capital markets
•    Mutual funds too have enjoyed tremendous inflows from retail investors
•    Investments of domestic institutional investors have commonly exceeded those of Foreign Portfolio Investors (‘FPIs’)
•    FPIs have other avenues to take exposure to Indian corporates – through index and single stock products listed/ proposed to be listed in Singapore / Dubai.
•    STT collections have increased from INR 4,997 crore in FY 2012-13 to INR 8,358 crore in FY 2016-17 •    Crackdown on favorable tax treaties like Mauritius and Singapore.

Coming to the case for changing the regime, the following points merit consideration.
•    Any attempt to tax FPIs on LTCG from listed equity shares may risk flight of capital from India.
•   Where the tax is levied on LTCG or holding period is increased, the investors may decide to reduce India exposure by investing in other markets taking into account the incremental tax incidence here.
•   They may also consider taking positions on Indian companies by investing in single stock futures overseas
•   Investors coming in from Mauritius, Singapore would feel the pinch even more after the recent treaty negotiations did away with the beneficial regime on taxability of gains from shares. The government should ideally wait to see the full effect of the same before further tinkering with the domestic laws
•    Taxation of LTCG in the hands of domestic investors is likely to affect the investment quantum as well as investment behaviors. Such investors would evaluate the risk-reward ratio among different investment classes and this may possibly impact the robust retail participation in the markets.
•    Levy of additional tax would increase the administrative burden in the hands of the government and compliance cost in the hands of the investors. It is may also lead to increased litigation around treatment of set-off of losses etc.
•    Increase in STT is likely to hit the traders/ market makers hard and may impact their volumes.

In view of the above, the government would have to play a balancing act between achieving the objectives of increased tax collection and the impact of tax changes on the capital flows. The robustness of capital markets and certainty of the tax regime contributes significantly to the exchequer directly and indirectly and therefore the industry hopes that the government does not tinker with the tax regime.

-By Naresh Makhijani – Partner and Head, Financial Services at KPMG in India, Amit Phulwani , a chartered accountant contributed to it.