It is imperative for the finance minister to stick to fiscal deficit targets, revive the rural economy and fuel fast-paced growth with green energy sources 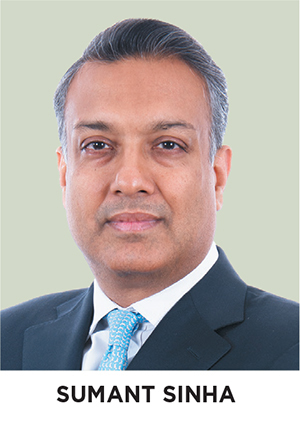 Since assuming office in 2014, the Narendra Modi-led government has been working hard to bring the economy on an even keel. Fiscal deficit and inflation have been tamed, and the country’s foreign exchange reserves have swelled. Further, the rollout of the Goods and Services Tax (GST) promises to pave the way for an economy with fewer barriers for business.

The world has taken notice of the efforts—India has climbed 30 places to rank 100 in the World Bank’s Ease of Doing Business Index for 2018, FDI inflows have touched a record $118 billion in the period from 2015-17 and Moody’s has upgraded India’s investment rating.

Fiscal discipline
To continue in this growth lane, more has to be done. We hope that in the upcoming Budget, the government will maintain the current fiscal discipline and check borrowings. The recently-announced additional borrowing of ₹50,000 crore suggests that fiscal deficit targets are likely to be missed. Caution needs to be maintained to ensure that growth momentum is not lost and inflation remains under control.

The GST regime has been in place for around six months and its contours should be finalised. The GST refund backlog has touched an unhealthy ₹60,000-70,000 crore, according to CII. 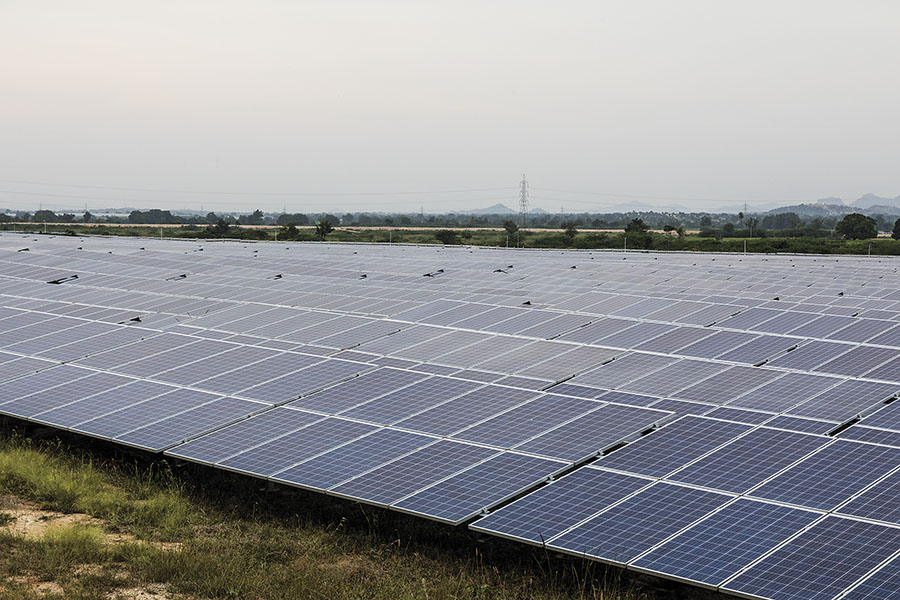 The renewable energy sector will hope for an impetus to achieve the ambitious target of generating 175 GW by 2022
Image: Harsha Vadlamani

Additionally, privatisation of the banking sector could pave the way for long-term economic growth and improve investments. Solving the issue of stressed assets will revive bank lending, while facilitating job creation.

Reviving private investment
Industry expects the government to bring down corporate taxes to make India an even more attractive destination for investment. Recently, the US Congress approved an overhaul of the US tax code, slashing the corporate tax rate to 21 percent from 35 percent. This is expected to make investments in the US more attractive, and have an impact on emerging market economies like India.

The finance minister should consider reducing the corporate tax to encourage investments by both domestic and international companies in India. In his 2015-16 Budget, the FM had promised to reduce the corporate tax rate to 25 percent in four years. The rate must come down for India to stay competitive in the global market.

There is an urgent need to push infrastructure development by boosting public expenditure and encouraging private investment. To get capital flowing into an ailing manufacturing sector, the government must look at incentivising private investors, especially in the Micro, Small & Medium Enterprises (MSME) space—a major driver of employment.

MSMEs, being labour- and not capital-intensive, cannot benefit from the large tax write-offs that large manufacturing companies claim on depreciation. If they are allowed deemed depreciation on the basis of employment generated in a financial year, the additional cash flow back would lead to more employment.

Another aspect of the country’s MSME sector is that less than 3 percent of MSMEs are corporates registered under the Companies Act, with the vast majority being proprietorship and partnership firms. One major reason for this trend is the absence of tax slabs at lower rates for low-income companies. Levying corporate tax for enterprises based on income slabs similar to individuals’ personal income tax would possibly bring more entities under a structured tax regime.

The rural economy
The government needs to evaluate its options in two core sectors—agriculture and affordable housing. It is important to continue to grow the rural economy. The Budget should focus on increasing agricultural yield, promote cash crops and incentivise the use of new technologies in agriculture.

It is now time to focus on income and livelihood security for all. A few steps that could help are: Classifying loans to agricultural infrastructure, including food processing units, as priority sector lending and introducing integrated marketing through public private partnerships for fresh produce handling.

As with agriculture, another sector that calls for substantial investment is affordable housing, which will boost urban development. The Modi government has set itself a steep target to achieve housing for all by 2022. The intent is indeed commendable as it has triggered intense state involvement in urban housing, planning and infrastructure. However, there are issues of scarcity of land, high capital expenditure and lack of proper property records.

Under the Pradhan Mantri Awas Yojana (Urban), the government has come out with several measures, including giving the sector infrastructure status and extending interest subsidy benefits. However, more needs to be done if we want to reach the target of 22 million homes by 2022. Digitisation of property records, providing access to cheaper capital to attract more private investments and exploring rental models backed by an institutional structure can help achieve this objective.

Fuel for growth
The fast-paced growth envisaged for the country also means that energy demands will spiral. Recently, the International Energy Agency said India would be the fastest growing energy consumer, and market, till 2040. The PM has also announced the ‘Saubhagya Yojana’ to achieve the goal of lighting every household by December 31 and also reiterated the importance of green energy. With Budget 2018, the renewable energy sector is hopeful for some major announcements that can provide the impetus to achieve the ambitious target of generating 175 GW of renewable power by 2022.

Renewable power developers should be encouraged to continue reducing tariffs, for which the government must ensure that no additional duties are imposed. At the same time, sops should be provided  to encourage the manufacture of equipment like solar panels in India, and reduce dependence on imports.

The operational costs of setting up renewable energy plants should be exempted from GST and a common rate should be applied to various components of a solar installation. Currently, while tax on solar power generating systems is 5 percent, other components such as inverters, transformers and cables are taxed at various rates under GST.

Budget 2018 will perhaps be the last full budget of this government. We hope that the fiscal prudence shown thus far will be sustained in that.

(The author is chairman and CEO, ReNew Power)

Tweets by @forbes_india
LTCG exemption - To continue or not?
Early-Movers Move The World Of Technology