Opinion: Budget 2019 is a visionary step in the right direction 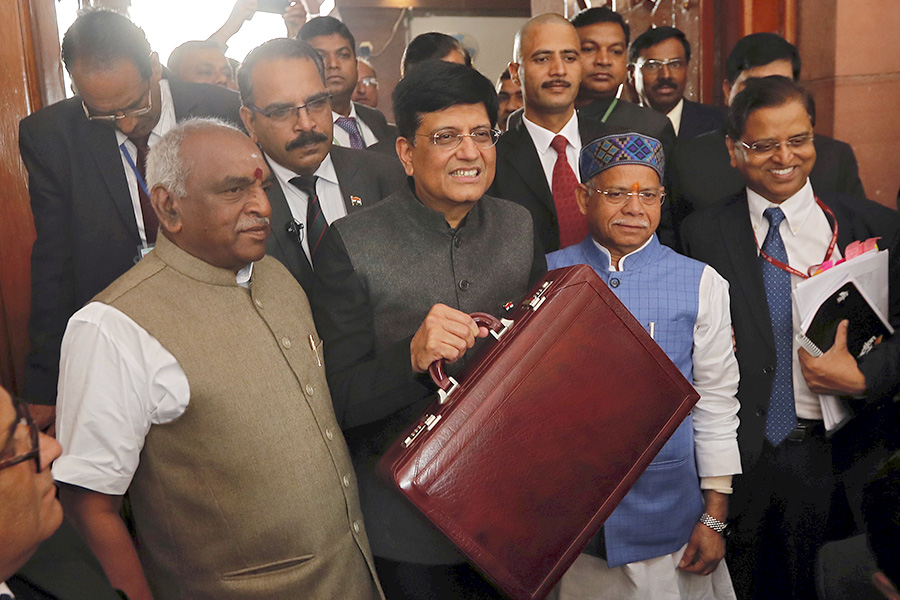 Finance Minister Piyush Goyal presented the government’s interim budget on Friday. The limited indirect tax proposals are largely focussed to promote Make in India. In line with recent withdrawals on customs duty exemption on various mobile phone parts, the government has further proposed to introduce a revised system of importing select categories of capital goods and inputs duty free for manufacture and export, along with introduction of single point of approval under section 65 of the Customs Act. Indian Customs is introducing full and comprehensive digitalisation of export/import transactions and leveraging RFID technology to improve export logistics.

To boost the confidence of India Inc, the registration requirement has been relaxed for small scale dealers. The threshold for registration under the GST net has been increased from Rs 20 lakh to Rs 40 lakh. Also, composition scheme of 6 percent GST has been prescribed for small service providers having an annual turnover of up to Rs 50 lakh with single tax filing in a year.

The government has even constituted a committee of ministers to examine the recommendations on GST rate reduction with a focus to reduce the GST burden on domestic/household items.

While the reduced GST rates for such small time service providers is expected to reduce the overall cost of provision of services, a new tax rate will add to the complexities in the overall scheme of taxation (such as varied tax rates and breaking of credit chain), which was mooted as one nation one tax.

The government has also proposed to provide some compliance relaxations to small dealers on the following lines which India Inc has welcomed:

With this budget, the government has laid the foundation stone for India’s growth and development. Goyal spoke about a 10-point vision statement to take India’s growth to the next level by 2030. The thrust has been on a pollution-free India. India Inc may expect tax reliefs in the field of electric vehicles and renewable energy devices. With a special impetus on digital economy, the government is likely to transform the present assessment and refund procedures under the GST into a technological driven process where returns, assessments and refunds will be processed automatically without manual intervention in line with the initiatives proposed under the direct taxes.