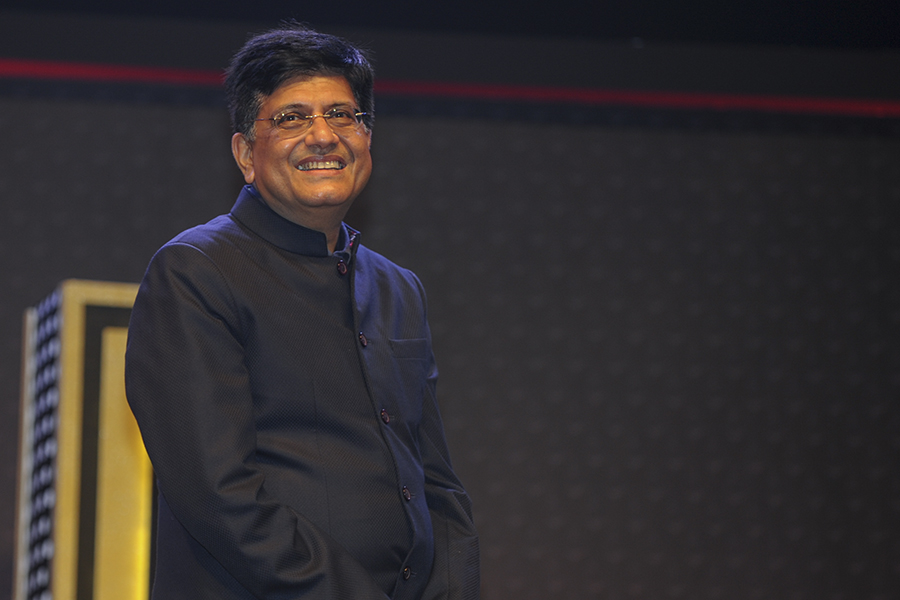 Image: Mexy Xavier
Finance Minister Piyush Goyal on Friday presented the Narendra Modi government’s last budget before the country goes to polls. The government introduced several populist schemes such as farm incomes and a reduction in tax slabs to woo voters. Forbes India spoke to corporate bigwigs to gauge their assessment of the budget and understand how it impacts different sectors. 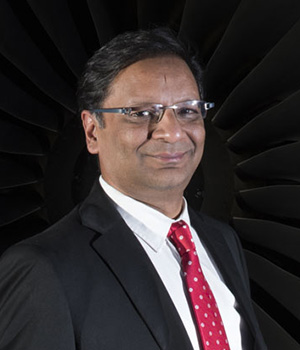 Ajay Singh, Chairman, SpiceJet
“It's a fabulous budget. Piyush Goyal has done a terrific job. He had a lot of constituencies to satisfy. He's done that without being irresponsible… the fact that he's kept the fiscal deficit at 3.4 percent and at the same time offered so many schemes for so many sections is fabulous. It's going to help (in the upcoming elections) for sure, especially the fact that they have exempted the middle class from taxation up to Rs 5 lakh. The schemes for farmers will benefit to an extent too. What’s more interesting is that they are talking of rolling back subsidies which have outlived their utility and replacing those with a direct income scheme, and sending that money directly to beneficiaries. That is great. 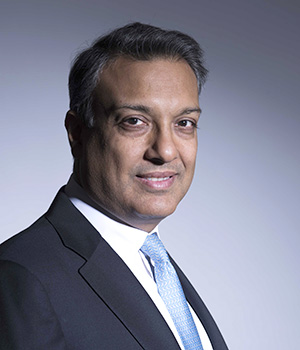 Sumant Sinha, Chairman and Managing Director, ReNew Power
The finance minister has done a good balancing job between what I am sure his party demanded from a populist standpoint and what prudency demanded from a macroeconomic view. They've also kept the fiscal deficit at 3.4 percent. We have to see the math behind that, but if it's done properly, it would be a positive move. I don't think there's anything from an industry standpoint, but there is nothing negative either. One must keep in mind, this is an interim budget.

Anshuman Magazine, Chairman, CBRE India
It’s a good interim budget. Piyush Goyal was quite articulate compared to some previous finance ministers. What I liked is the stress on ease of living… that attracted me because it involves infrastructure, electricity, transportation, roads, health and even pollution. These are important issues and if they improve, there will be more investments. Improving ease of living also means better productivity. I am glad we we're talking about ease of living… nobody spoke about it previously and I don't think it gets enough attention. 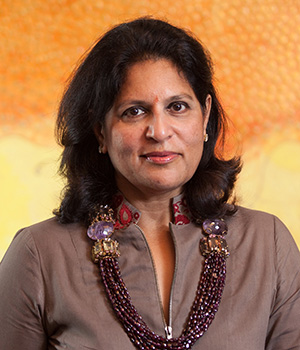 Shobana Kamineni, Executive Vice Chairperson, Apollo Group
There has been some good thought and introspection ahead of the elections. For an election budget, they could have done a lot worse. Our expectations to start with were quite low. Our investment cycle already became cautious when liquidity became low. There are other challenges that need to be fixed in the system to improve liquidity. The next budget has to address those. They also gave a vision, and we know that the heart is in the right place. 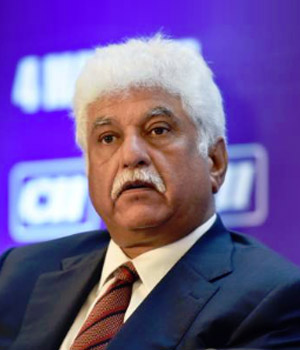 Rakesh Bharti Mittal, Vice Chairman, Bharti Enterprises, CII President
The finance minister has done quite well given the pressure of populism around the election. While the focus has been on the farm sector, health and health sector in particular, the prime minister and his government have worked diligently on a platform for sustainable growth. It is imperative now that India Inc responds. Some outstanding tax benefits have been presented, and I agree that there was a dire need to announce something that would help farmers. While Rs 6,000 might sound small, it is a step in the right direction. I only wish when the new government comes in and a new budget is introduced, this amount is increased. There is a clear indication that the government is stepping up on public spending on infrastructure. Goyal has done a fine balancing act, and we need to see how these things will get implemented.

Tweets by @forbes_india
Behind India's most extravagant weddings
Opinion: Budget 2019 is a visionary step in the right direction