Stock up on trivia before the 2012 winners are announced 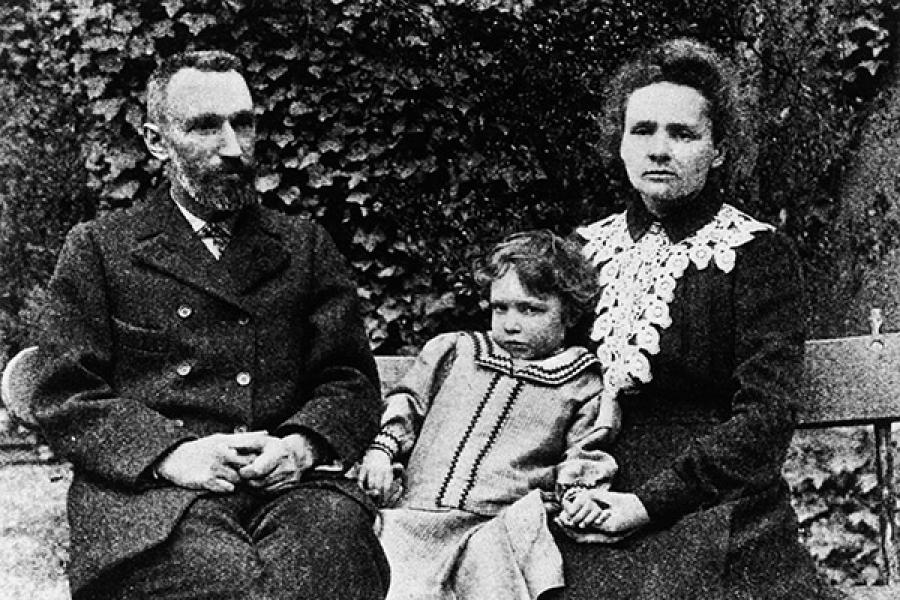 1. A strange beginning
Alfred Nobel had largely been known for inventing dynamite. In 1888, an obituary—a French newspapers mistook his brother’s death to be his—called him ‘the merchant of death’, and forced him into introspection. He, then, instituted the Nobel Prize, one each for Peace, Literature, Physics, Chemistry and Medicine.

2. Late entry
Some believe there was initially no prize for Math because Alfred Nobel was once rejected by a woman for a mathematician. This is probably not true. But, Math geniuses managed to get their share after a prize was instituted for Economics on the 300th anniversary of Sweden’s central bank Sveriges Riksbank in 1968.

3. Why are Nobel Laureates so old?
The youngest person to win a Nobel is Lawrence Bragg (25). But he is an exception. The average age of a winner is 59, and the most frequent age bracket is 60 to 64. Winners are often honoured for work they did decades earlier. S Chandrashekar (Physics, 1983) won for work he did 50 years earlier. The best explanation for this comes from Max Planck (Physics, 1918): “A new scientific truth does not triumph by convincing its opponents and making them see the light, but rather because its opponents eventually die, and a new generation grows up that is familiar with it.”

4. Reluctant winners
For all the prestige surrounding it, the Nobel does not make all its winners ecstatic. When Richard Feynman (Physics, 1965) got news that he won, he seriously considered declining it, but decided not to because it would be seen as scandalous. William Faulkner (Literature, 1949), who once famously rejected an invitation from Jacquline Kennedy saying, “That’s a long way to go just to eat”, said he went to the Nobel awards ceremony mainly to go around Stockholm. Jean Paul Sartre (Literature, 1964) refused it outright saying, “A writer should not allow himself to be turned into an institution.” Le Duc Tho (Peace, 1973) declined the prize, saying there was still no peace in Vietnam.

But no family can beat Marie Curie’s: She won two Nobels— for Physics (1903)—she shared it with husband Pierre—and for Chemistry (1911); her daughter Irène Joliot-Curie and her husband Frédéric won it for Chemistry in 1935; her other son-in-law Henry Labouisse received it on behalf of Unicef in 1965.

6. The Ig Nobels
Among certain circles, there’s one prize that’s looked forward to with the same kind of anticipation that a Nobel usually provokes. The Ig Nobel Prizes are given ahead of the Nobels every year at Sanders Theater, Harvard University. The prizes are given away by Nobel Laureates for trivial research and inventions. Last year, a researcher from University of Oslo, Norway, won it for trying to understand why people sigh. Three researchers had tried to explain why discus throwers become dizzy, and not hammer throwers. But Andre Geim of University of Manchester takes the cake: He won for making a frog levitate in 2010, and then went on to win a Nobel the same year for his work on graphene.

7. Nobels & Oscars
There’s no Nobel for films. But the film industry has done its share of focusing on the Nobel. In 2001, A Beautiful Mind, a biographical drama based on the life of John Nash, won four Oscars: Best Picture, Best Director, Best Adapted Screenplay and Best Actress in Supporting Role. Al Gore won a Nobel (Peace, 2007), and was on-stage at the Academy Awards when An Inconvenient Truth won an Oscar for Best Documentary feature.

But, there is only one person who has won both an Oscar and a Nobel: George Bernard Shaw. Thirteen years after he won the Nobel (Literautre, 1925) he got an Oscar for Pygmalion.

8. Nobel Predictions
Predicting Nobel winners is everybody’s game. But, there have been some serious attempts to tap the wisdom of the crowds using prediction markets, where participants back their predictions with money. One of the most talked about markets for a few years was Harvard University's Nobel Pool. But, it was shut down last year due to what the site administrators termed ‘legal reasons’. The talk on the street is Haruki Murakami will win this year’s Nobel for Literature. What’s your call?

(This story appears in the 12 October, 2012 issue of Forbes India. To visit our Archives, click here.)

Tweets by @forbesindia
Fergie of the Black Eyed Peas Has An Eye for Good Investments
HUL's Nitin Paranjpe: How to Make Friends and Win