There has always been excitement, and some madness, around mid-summer 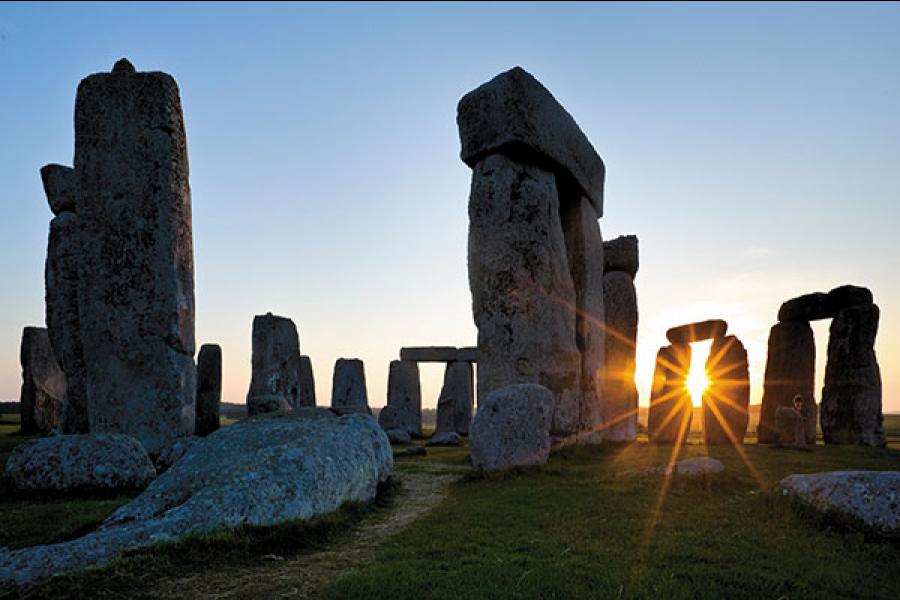 1. The word solstice is derived from Latin: Sol (sun) and sistere (to stand still). It is the day (June 21) when the sun appears to stand still before tracing its path back across the sky.

2. The solstice is associated with the astrological sign of Cancer, symbolised by the crab. Like the crustacean, the year walks backwards with progressively shorter days after the solstice.

3. The ancient world worshipped different deities on this day.

4. Many ancient monuments are believed to be aligned to the movement of the sun.

5. “A lot of children are born nine months after midsummer in Sweden,” said Swedish ethnologist and author Jan-Öjvind Swahn. Swedish traditions include dancing around a Maypole—sometimes viewed as a phallic symbol—and feasting on herring and copious amounts of vodka.

6. Other planets too have summer solstices, although seasons are hardly what they are on Earth.Venus last witnessed it on April 1 and Mars on December 16. Jupiter witnessed it in May 2000, Saturn in 1987, Uranus in 1943 and Neptune in 1921. Pluto is too far away for us to know what its seasons are.