What Should Your Salt Intake be? 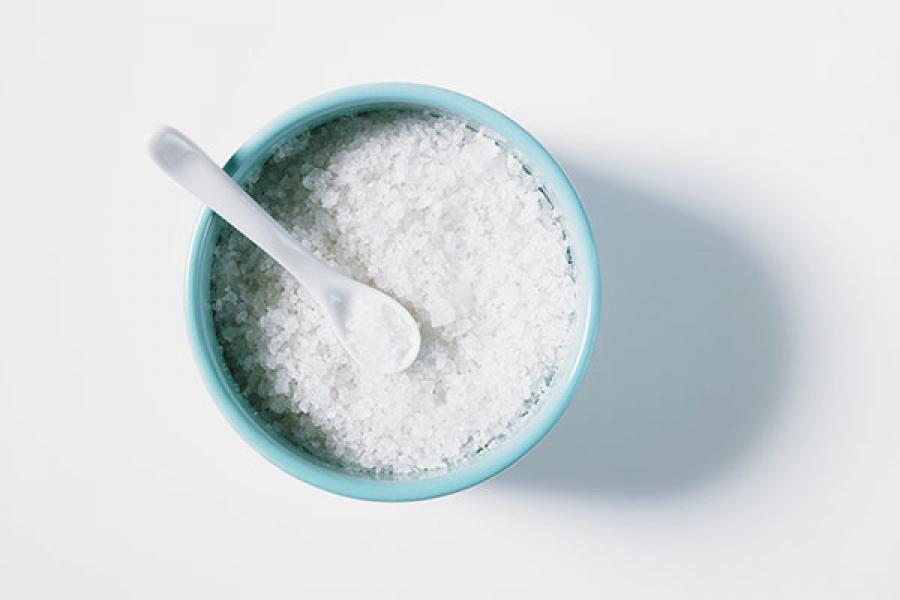 Over the years, the link between higher salt intake and rising blood pressure has been well documented by several studies. So much so that the World Health Organization has set a global goal to reduce dietary salt intake to five grams (about one teaspoon) a day per person by 2025. National guidelines are being set in many countries. “Genetics has a role to play in about 20-30 percent of the patients who respond to salt restriction or excess,” says Dr Anoop Misra, director, Centre of Internal Medicine, Fortis Hospital, New Delhi. It also depends on habitat: A person who works in a hot climate and perspires through the day is unlikely to develop hypertension since he’s losing salt anyway.

For Indians, the national guideline recommends salt intake of less than five grams of sodium chloride per day.

Meanwhile, there seems to be a connection between the brain and salt as well, or at least to the iodine in it! In July, a group of economists released a report which showed a rise in IQ among the US population, linked to the mandatory use of iodine in salt. Chew on that too!