Manoj Pradhan: India Should Not Take Growth For Granted

Manoj Pradhan, emerging market economist at Morgan Stanley, talks to Forbes India and puts India and its economic situation in a global context 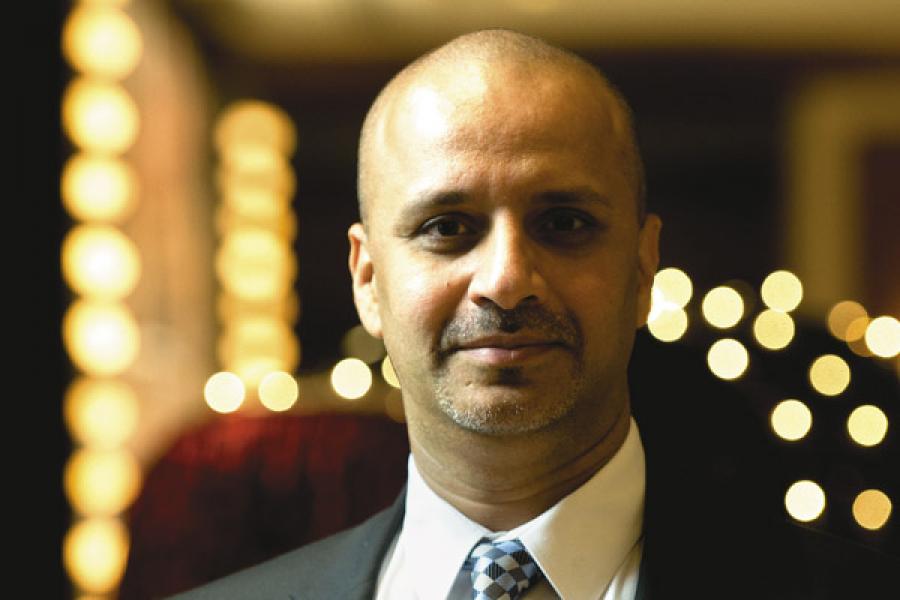 
Q. What is worrying about India?
People talk about India’s current account deficit but just the fact that there is a deficit doesn’t bother me. It is why you have a deficit that is more important. India’s current account deficit comes from its fiscal deficit. The fiscal deficit of India is wide when compared to other economies in the same context and that is worrying. Most of that fiscal deficit has gone into fostering greater consumption and that is not what India needs.

Q. How did fiscal deficit affect the Indian growth story?
The issue is that the fiscal deficit that has been incurred in India fostered consumption and not investments.  While the government deficit has increased, consumption increased and investments have come down. Over a period of time it has become abundantly clear to policymakers that what India really needs is investments and much of that is in the infrastructure sector.

Q. But what about the long-term India story. Is it on track?
What is happening in India is a real useful wake-up call. The general message from international investors says that if you don’t get your story right, you can stagnate. What it means is that India should not take growth for granted. The biggest problem that emerging markets have is their complacency. India has one of the best demographics in the entire emerging market space, so I’m not worried about the long-term growth of the country.

Q. How are institutional investors looking at India at this point in time?
The general tendency amongst investors is that they feel some of the innocence has been lost. Even in 2008 and 2009, [it was] thought that it was a temporary lapse in growth. The belief is that the long-term emerging market story is intact. It has just become a lot softer than most people had expected. So if you think about growth in India, whether it is going to be 8 percent or 7 percent, mostly they want to wait and watch. They want to see how the next two years play out before re-establishing their confidence in the Indian economy.

Q. What is your view of the new emerging markets or African countries that are growing at a faster rate?
It is difficult to find a country [that has] a high growth rate and investment potential at the same time. You can see smaller countries growing very rapidly, but these markets are very difficult to invest in. You have to be present on the ground there and take advantage of those resources and then you can leverage that growth efficiently. But that is not possible for equity investors.