Tie-up with Delta is Our Biggest Gamechanger: Virgin Atlantic CEO

Virgin Atlantic CEO Craig Kreeger, who has taken over at a time when the airline lost $141 million, tells Cuckoo Paul that their turnaround plan is on track 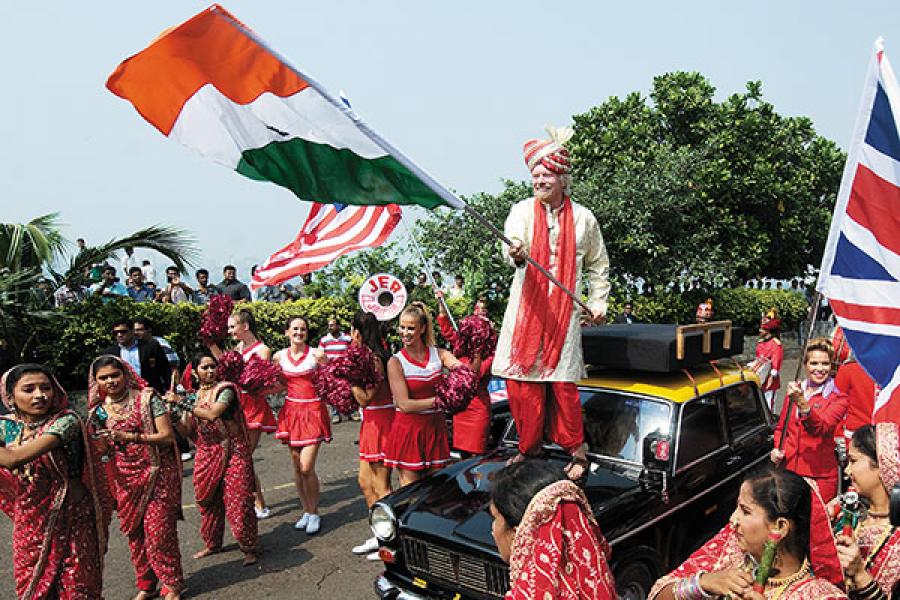 Craig Kreeger
Age: 54
Designation: CEO, Virgin Atlantic
Career: Joined Virgin after a 27-year stint at American Airlines, where he was responsible for sales and ground operations


Q. How important is the Indian market for Virgin Atlantic?
We have two non-stop flights daily into India, making it the second biggest country we serve. The US is obviously the largest. India is a key focus area and we have built a fair bit of traction. The key is to offer more connectivity. We are doing this through inter-line partnerships here. In London, our new domestic airline ‘Little Red’ offers links to cities within the UK. The biggest gamechanger is our tie-up with Delta: We have started code-sharing on 44 destinations from New York.

Q. Singapore Airlines earlier had a 49 percent stake in Virgin Atlantic, which they sold to Delta. How will this partnership be more fruitful than the one with Singapore Airlines?
The big difference is that 60 percent of our flights go from and to the US, where Delta has a very strong network. We never even flew to Singapore, so the opportunities for synergy between us and Singapore Airlines were much smaller. The difference is of an order of magnitude. We have an equity relationship plus a joint venture with Delta.

The JV means that neither airline benefits more or less, so it doesn’t matter if a customer coming to us chooses Delta. We simply share the profits on the US-UK routes in a proportion appropriate to size [of operations]. The key is to communicate well, so the passengers get what is the ideal option for them.

Of course, the equity relationship adds to it, so Delta cares about how we are doing.

We will create other ways of economic alignment, including sharing technology, etc. In India, I suspect, this would be the same for Etihad and Jet Airways, so both companies can align their value for customers.

Q. Is Virgin’s plan to turn around by 2015 on track?
We are six months into the plan and on track. We will have a big boost on fuel efficiency with new planes [A330s] that are twin-engined—they replace our four-engined A340s. We will also take deliveries of Boeing 787s from next year. The deal with Delta, once it is cleared, will allow a lot more loyal Delta customers to fly Virgin Atlantic. They will have the same benefits on both airlines. The idea is to get economies of scale and add to the offering. We have also identified cost-saving initiatives that will save us about £45 million.

Q. You are trying out interesting experiments with biofuel. Have they made much progress?
This comes from Richard’s [Branson] interest in the earth and environment.

We have a partnership with a New Zealand company called LanzaTech that is developing ways to turn industrial waste into biofuel. The plan is to use a bio-agent to convert waste carbon emissions from factories into fuel and reuse the carbon. They are testing it in China, which has a lot of steel factories [and emissions]. We will be the first airline to fly using this fuel.