Gautam Adani on fatherhood and the importance of values at work

Parenthood teaches you the ability to look beyond yourself, and entrusts you with the responsibility to lead by example, says the Adani Group chairman 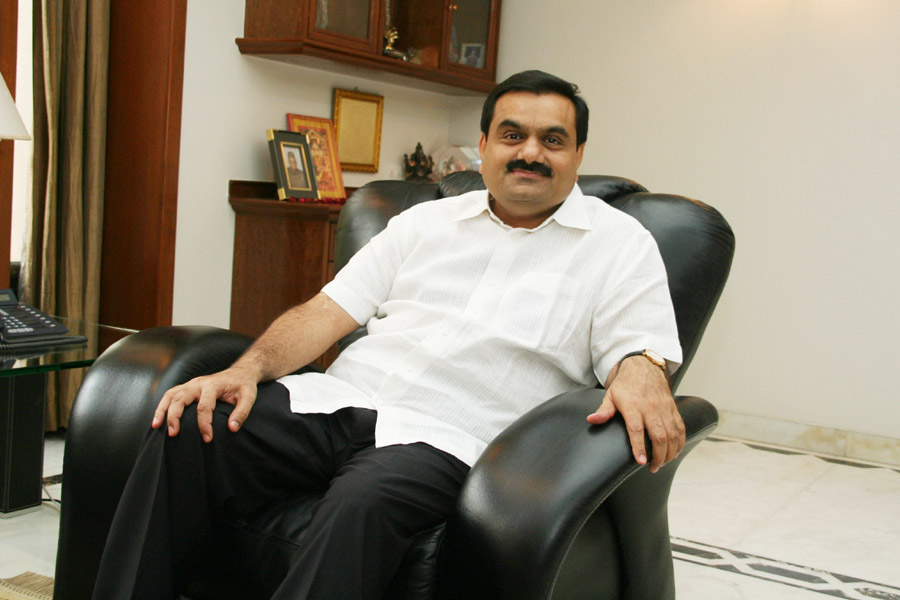 It is always interesting to look back and reflect upon the personal transformation people undergo with passing years. Three decades back, I was not yet 26 and Karan, our elder son had barely turned one and there was no Adani Group to speak of. Did I then believe that we could have achieved what we have today – the honest answer is no.

What I did know is that I had tremendous admiration for my father and his work ethics and he was a role model I wanted to emulate as I took my own journey. Much as I wanted to succeed, perhaps even more I wanted to see him feel proud of my success. As I reflect back, something inside me increasingly tells me that the values of trusting people and staying true to your commitment are values I absorbed from him and these has been the biggest assets that have stayed with me  and has been my guiding north star as I took the journey to build the Adani Group.

Time has flown. Karan is now 31 and Jeet is 21 years of age. The one thing being a parent teaches you is the ability to look beyond yourself and hope that you are able to set an example whereby your children see you as an inspiration. As my sons have grown and I have seen them develop along with a sense of pride I have also come to the realisation that so many youngsters who come and work with the Adani Group come with the same aspirations as Karan and Jeet and want to contribute to the success of the Group as much as my own sons.

It is a humbling experience to meet with this younger generation who are willing to make equal sacrifices for the growth of the Adani Group and at the same time prove to their parents that the values they were taught made the difference. Therein lies the ultimate joy of fatherhood (as well as motherhood) when a child tells you that you imparted to them the values that mattered. Therein also lies my own responsibility towards the youngsters who have made a choice to come and work here.

I am often told that I am first an entrepreneur and then a father and perhaps it is true, not just in my case, but also in case of several other great industrialists who have defined India. However, what is truer is the fact that as an entrepreneur I hope I am able to set an example not for just my sons to follow but for all the other youngsters who will define the Adani Group in the years to come and be an integral part in our aspirations to continue to be a Group that helps build a nation all our fellow Indians are proud of.

The author is the founder and Chairman of the Adani Group