The American market has been steadily climbing as investors focus on the recovery; insurance companies are speeding up payments to help hospitals: A roundup of business news from around the world 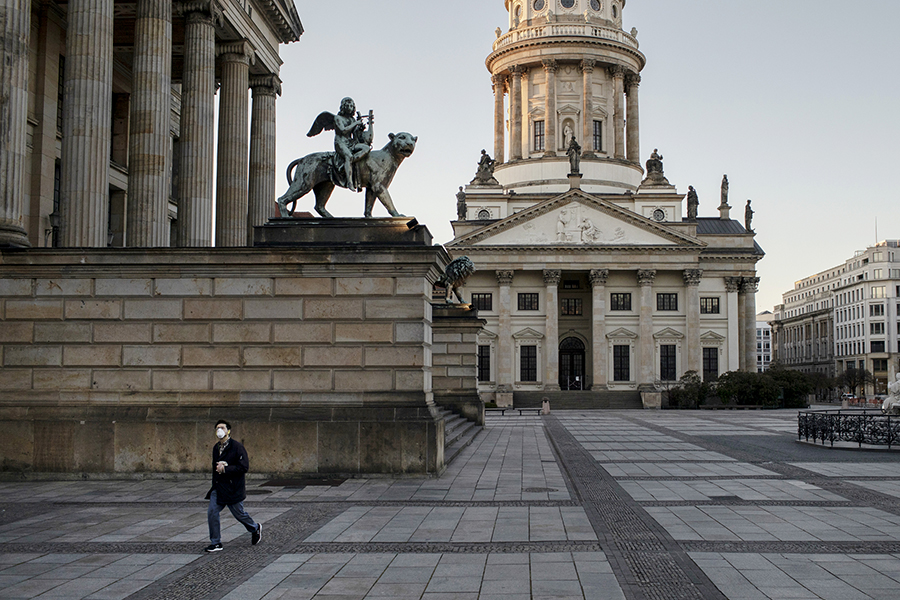 A nearly deserted public square in the center of Berlin, April 4, 2020, during the coronavirus pandemic. As governments around the world look ahead to lifting the lockdown orders now in place to halt the spread of the coronavirus, mobile apps are seen as playing an essential role in tracking the movements of those who are infected. (Emile Ducke/The New York Times)

Tweets by @forbes_india
Podcast: How Covid-19 will change the way we work
The history of the N-95 mask