It is far from clear that the G-20 meeting will calm volatile markets, but the fact that is happening could signal a first step in restoring confidence. But are the US, Russia and Saudi Arabia prepared to agree? 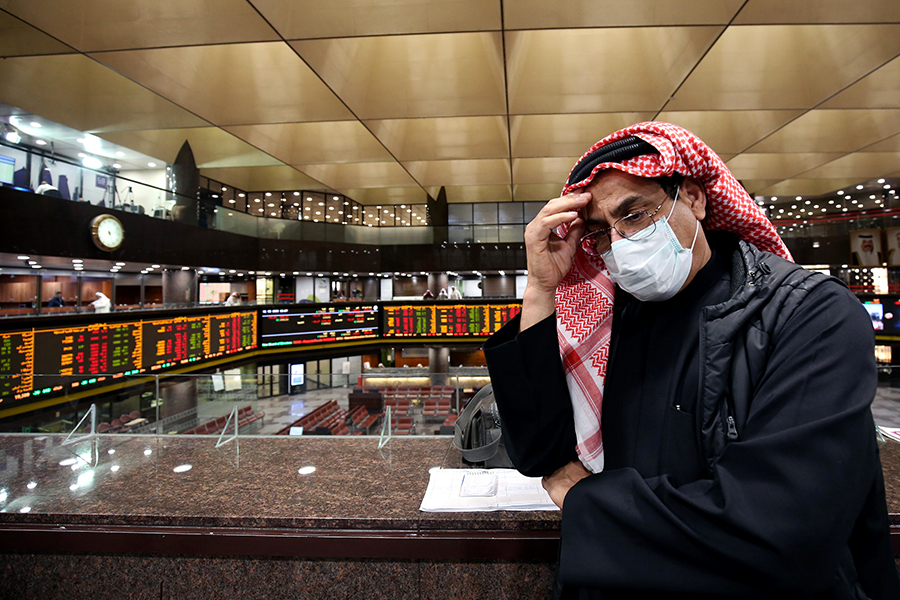 Tweets by @forbesindia
Post Covid-19, can work from home become the new normal?
Kevin Thobias donates to the public sector to help the COVID-19 fight