Relations with the United States are at their lowest point in decades and Hong Kong is seething with fear and anger, but China's biggest problem by far is getting its people back to work

By Alexandra Stevenson and Keith Bradsher 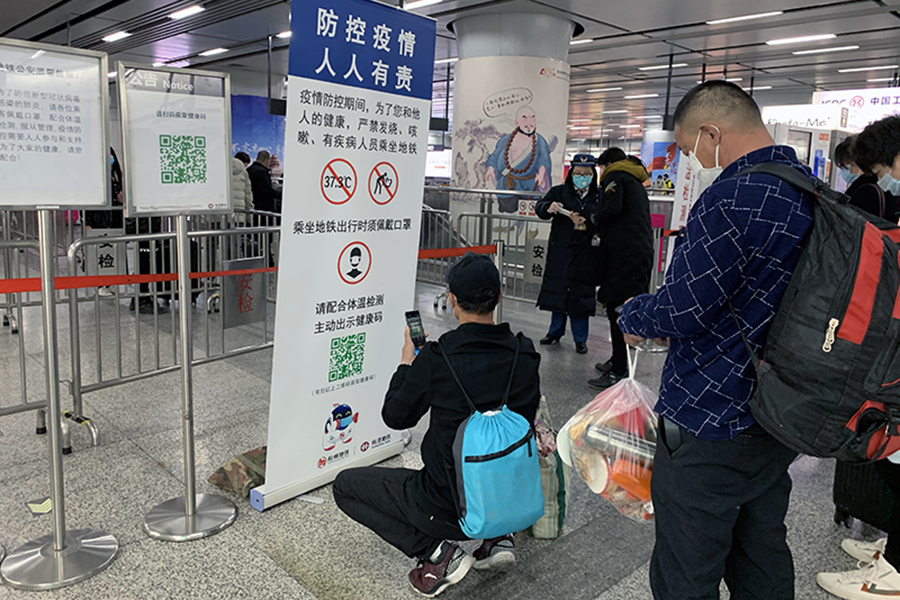 Health code instructions at a subway entrance in Hangzhou, China, on Feb. 26, 2020. At the height of China’s coronavirus outbreak, officials made quick use of the fancy tracking devices in everybody’s pockets — their smartphones — to identify and isolate people who might be spreading the illness
Image: Paul Mozur/The New York Times

Tweets by @forbes_india
Why COVID-19 calls for a review of your existing health policy
When the CEO, already in crisis, gets the Coronavirus