Business cratered at Booking Holdings, the online travel giant that owns brands like Priceline, OpenTable and Kayak. Then its chief executive found out he was sick, too 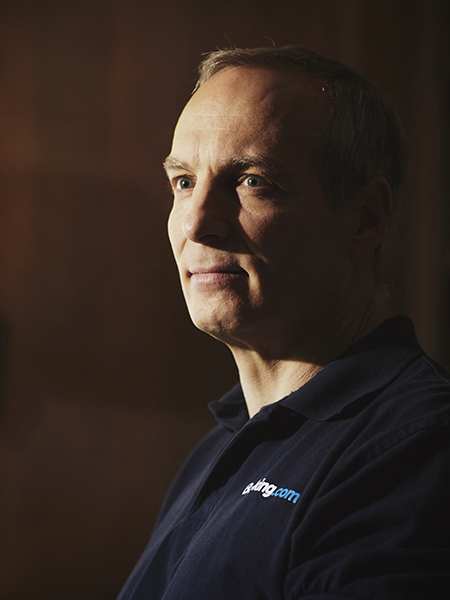 Glen Fogel, chief executive of Booking Holdings, the online travel giant, at his home in Scarsdale, N.Y., on May 15, 2020. The virus that ravaged his business got him, too
Image: Andrew White for The New York Times

Tweets by @forbes_india
China's young struggle for jobs in the post-outbreak era
Flying domestic? See state rules for quarantine, at a glance