Criticised, Trump tries shifting the blame to the WHO

US President Donald Trump has ordered his administration to halt funding for the World Health Organization, claiming it made a series of devastating mistakes as it sought to battle the virus 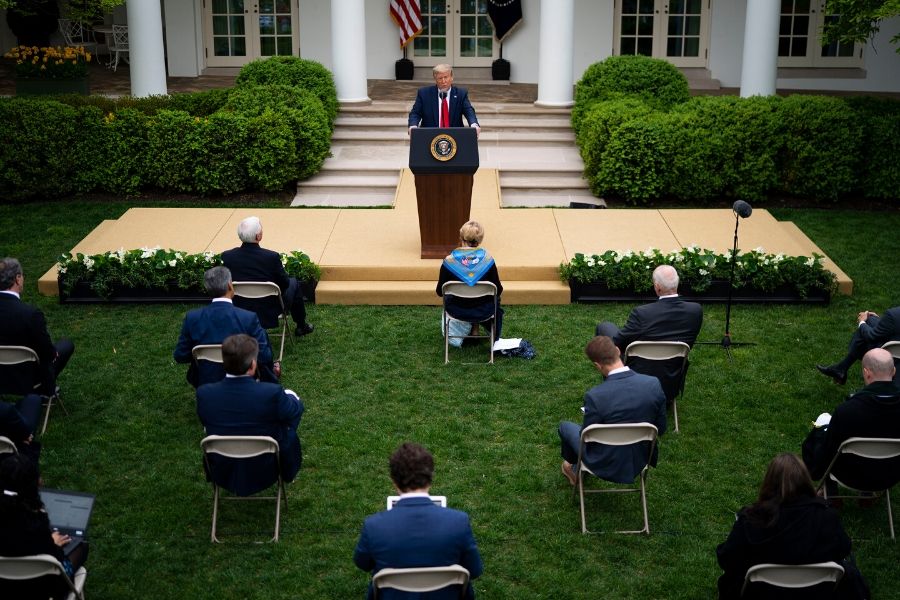 President Donald Trump speaks during a coronavirus briefing in the Rose Garden at the White House in Washington, Tuesday, April 14, 2020. The president said he would halt funding for the World Health Organization because it caused “so much death” in the way it “pushed Chinese misinformation,” though he himself effusively praised China’s handling of the virus
Image: Doug Mills/The New York Times