With countries already hoarding medical supplies and international travel curtailed, the IMF warned that the crisis threatened to reverse decades of gains from globalisation

By Alan Rappeport and Jeanna Smialek 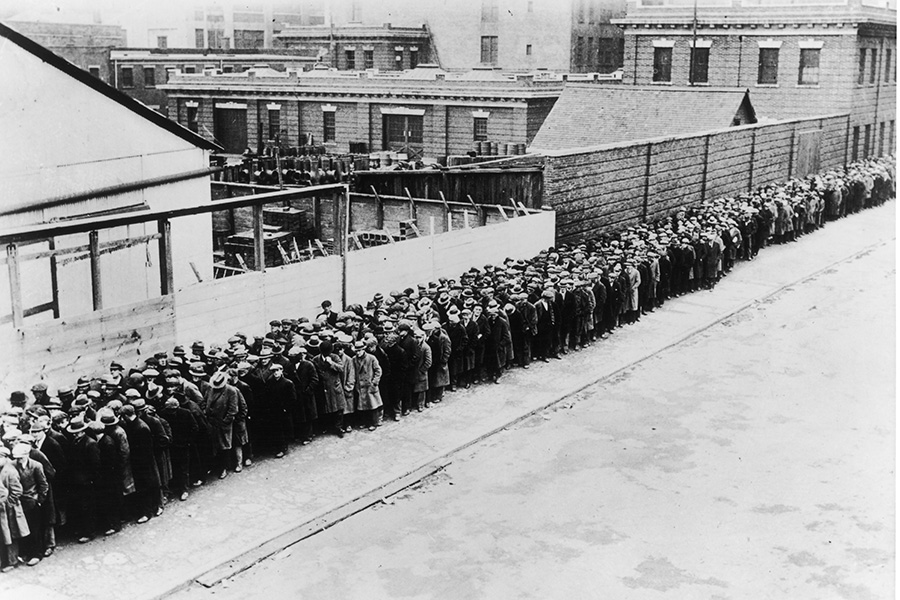 Tweets by @forbesindia
Criticised, Trump tries shifting the blame to the WHO
'Sanitiser sales have zoomed, but profit is far': Scott Edil