Dwayne Johnson tests positive for Covid-19, urges use of masks

Also known as 'The Rock', the actor and former wrestler said that he and his family have contracted the virus, joining a growing list of celebrities 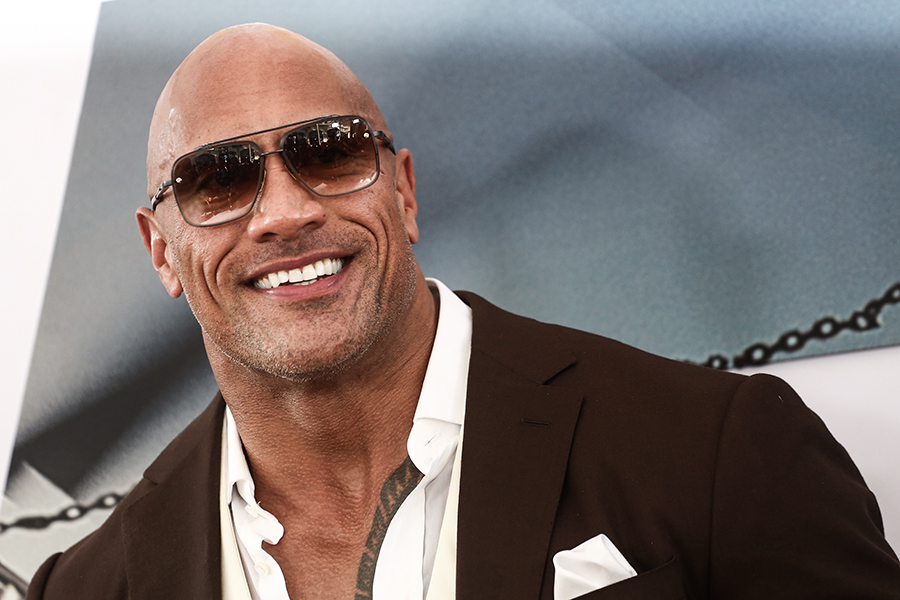 Dwayne Johnson, the actor and former wrestler known as the Rock, announced on Instagram on Wednesday that he and his family had recently tested positive for the coronavirus.

Johnson, 48, said they had become infected around 2 1/2 weeks ago, from “very close family friends.” He called it “one of the most challenging and difficult things we have ever had to endure as a family,” but added that he and his family were now “on the other end of it” and were healthy and no longer contagious.

While the symptoms were mild for his youngest daughters, Jasmine and Tiana, Johnson said he and his wife had a “rough go” with the virus.

“It baffles me that some people out there — including some politicians — will take this idea of wearing masks and make it part of a political agenda,” he said.

“It has nothing to do with politics,” he said. “Wear your mask.”

Johnson added that his mother, who had part of her lungs removed before recovering from lung cancer, still wears a mask “every day.”

His announcement comes as coronavirus cases increase around the world, with over 26 million people infected and at least 862,000 dead from the virus, according to a New York Times database.

In the United States, at least 1,074 deaths and over 40,000 new cases were reported Wednesday, when Johnson posted to Instagram about his experience with COVID-19.

While Johnson said he and his family still trust the family whom they contracted the coronavirus from, he advised people to take all precautions before seeing others.

“Think twice about who you have over to your house,” he said.

Johnson joins a long list of celebrities, athletes and public figures who have contracted the virus and called on the public to treat it seriously by wearing masks, social distancing and taking other precautions. The list includes Hollywood stars Tom Hanks and his wife, actress Rita Wilson; basketball players Kevin Durant and Rudy Gobert; and Prime Minister Boris Johnson of Britain.

Tweets by @forbes_india
No question hour: What is a Zero Hour in Parliament?
Capital Ideas Ep 1. Stephen A Schwarzman, Blackstone: Why I like to hire IITians