The coronavirus pandemic has devastated Hertz by grounding business travellers and tourists, making it impossible for the company to continue paying its lenders 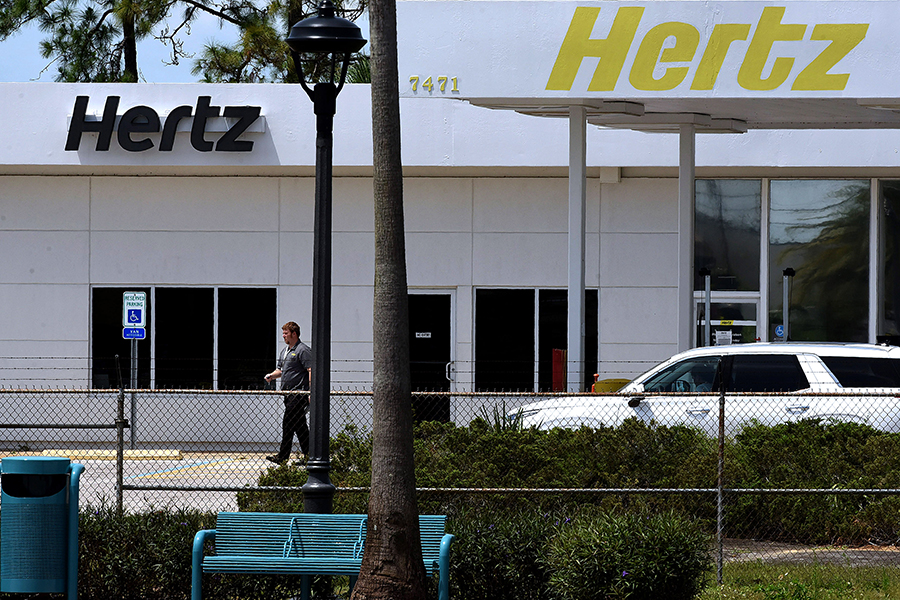 A Hertz car rental office is seen the day after Hertz announced it was filing for bankruptcy due to a sudden decline in the company's revenue caused by a dramatic decrease in travel during the COVID-19 pandemic. The company intends to restructure its debts and remain in business. (Photo by Paul Hennessy/SOPA Images/LightRocket via Getty Images)​

Tweets by @forbes_india
Photo of the Day: India flies again
Restarting India: How Mumbai can get back on track