How Merck, a vaccine titan, lost the Covid-19 race 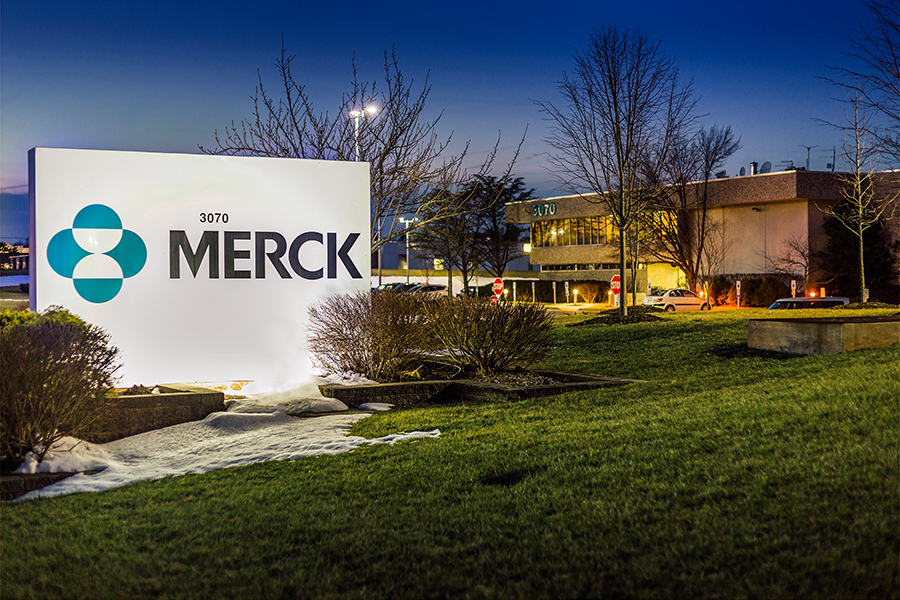