In a virtual meeting, the government tells global senior management of Twitter that the social media platform is expected to follow Indian laws, despite the freedom it has to as a business entity to create its own rules and guidelines 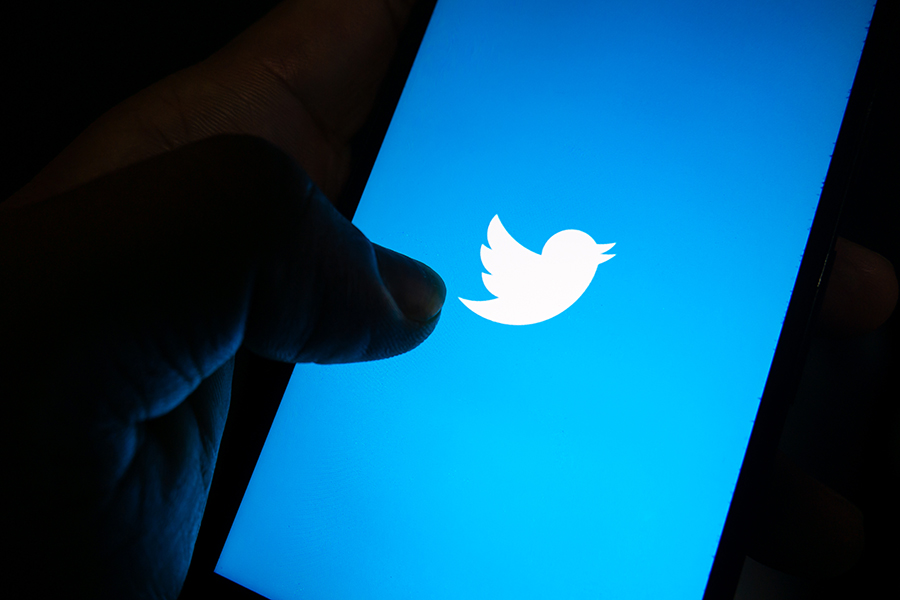 “Lawfully passed orders are binding on any business entity. They must be obeyed immediately,” Information Technology Secretary Ajay Prakash Sawhney told senior management of Twitter Inc. in a scheduled meeting that took place at Twitter’s request on Wednesday. In an unprecedented development, the Ministry of Electronics and Information Technology (MeitY) issued a press statement about the meeting with Twitter’s Vice President of Global Public Policy Monique Meche and Deputy General Counsel and Vice President Legal Jim Baker.  Read MeitY’s press statement here  From the statement, it is clear that Sawhney spent much of his time reminding Twitter executives that while Twitter is free to formulate its own rules and guidelines, as a business entity working in India, the social media platform must follow Indian laws irrespective of its own rules and guidelines.  The meeting occurred after Twitter had released a statement at 10 am IST on February 10, wherein the social media platform said that it had restored access to some content that was temporarily taken down on February 1, “in a manner that we believe was consistent with Indian law”. While refusing to take action on accounts of news media entities, journalists, and activists, and politicians, Twitter had stated, “[W]e do not believe that the actions we have been directed to take are consistent with Indian law, and, in keeping with our principles of defending protected speech and freedom of expression.” In a tweet, MeitY had called this statement, published as a blog post, “unusual”.  ‘Hashtag in question was incendiary in nature,’ says MeitY  Referring to ‘#ModiPlanningFarmerGenocide’, Sawhney “expressed strong displeasure” about Twitter’s actions after it received an emergency Section 69A blocking order to remove the hashtag. The order had been sent to Twitter on January 31, but Twitter acted on it only on February 1.  Sawhney said that if these orders are “executed days later”, they “become meaningless”. He said that “Twitter has unwillingly, grudgingly and with great delay complied with the substantial parts of the order”.   The statement called the hashtag “incendiary” and “baseless”, and said that it was used to spread misinformation. It said that such actions are “neither journalistic freedom nor freedom of expression as envisaged under Article 19 of the Constitution of India”.  Twitter refused to comment on the press statement and directed Forbes India to its February 10 blog post. ‘Differential treatment of Twitter to incidents at Capitol Hill, Red Fort,’ says IT Secretary After the insurrection at Capitol Hill on January 6, Twitter had eventually banned the then US President Donald Trump from the platform for inciting violence. Three weeks later, the tractor rally happened in Delhi where farmers protested at the Red Fort. Sawhney “expressed dissatisfaction” over Twitter’s different responses to the two incidents.  In a separate development, on Wednesday, Twitter CFO Ned Segal told NBC News that Twitter’s ban on Trump is permanent, even if he were to run for office again. “Our policies are designed to make sure that people are not inciting violence,” Segal reportedly said.   ‘Toolkit’, automated bots make an appearance

Referring to the “toolkit” that environmental activist Greta Thunberg had tweeted about, Sawhney concluded that it “made it evident that a strong social media campaign was planned in a foreign country around farmers protest”. He called such usage of Twitter “unacceptable” and a “misuse” of the platform that aims to “create disharmony and unrest in India”, calling on Twitter to take strong action against such well-coordinated campaigns.   A “toolkit”, by itself, is not enough to implicate someone. Toolkits, such as the one that Thunberg tweeted, are often created, not just for protests but also for product launches and are a part of any marketing plan. When the aim is to draw attention to a cause (or a product), the marketers reach out to influential people who can draw the world’s eye. Given the manner in which social media platforms work, where content with the same hashtags is amplified, marketers would want the same hashtags to be used so that the causes/products can “trend” and draw more attention.   The government also brought up the issue of “fake, unverified, anonymous and automated bot accounts” on the platform and said that it raised doubts about Twitter’s “commitment to transparency and healthy conversation on this platform”.

Tweets by @forbes_india
Surviving 2020: How the young and restless dealt with the Covid-19 standstill
How Merck, a vaccine titan, lost the Covid-19 race