Influencing? In this economy? It's only become more competitive

The pandemic has been a boon for influencers who can provide actionable advice in the coronavirus era—fitness coaches, food bloggers and medical professionals, for example—but those in other sectors, such as travel and fashion, have collectively lost millions in brand deals and ad revenue 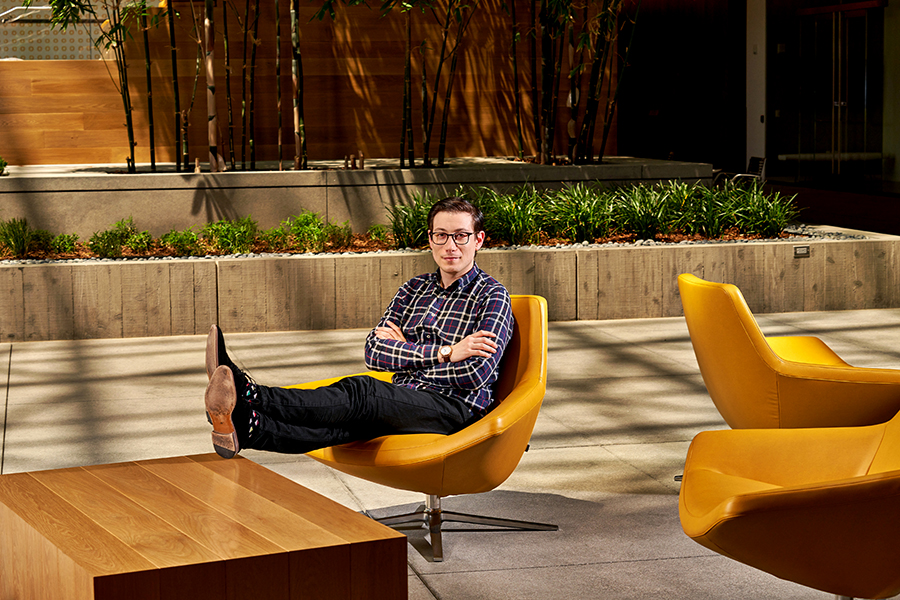 Josh Zimmerman, the founder of CreatorCoach, in Los Angeles, April 19, 2020. Zimmerman is a life coach for creators, whose careers have become ever more consuming, uncertain and subject to scrutiny under coronavirus. (Michelle Groskopf/The New York Times)

Tweets by @forbes_india
In times of social distancing, forming communities
The private sector versus the pandemic