Forbes 30 Under 30: Spotlight on Celebrities

Forbes's annual list of America's top young innovators always includes famous faces. Now we're putting the spotlight on four of these celebrities - two alumni and two newcomers - and their disruption of the entertainment industry and beyond 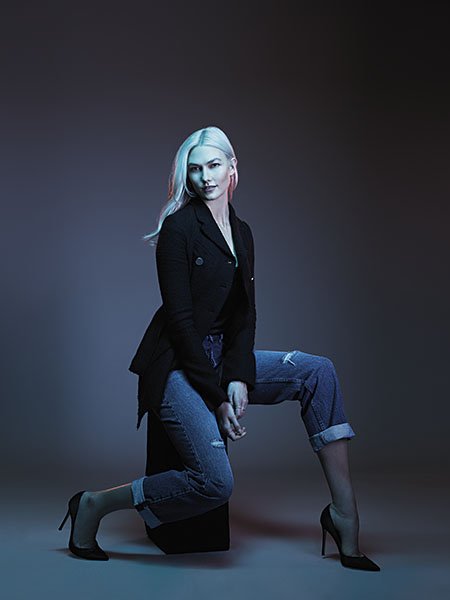 “I didn’t go into this with the plan to build an education non-profit,” says supermodel-turned-philanthropist Karlie Kloss, whose Kode with Klossy has taught over 500 girls the basics of computer programming. “I really went into all this out of my own curiosity of wanting to learn what the heck coding was because it was building massive enterprise value for people in a short period of time.”

Kode with Klossy runs a summer camp that aims to fix the gender disparity in software engineering. It launched last year as a two-week programme for young women (ages 13 to 18) in New York, Los Angeles and Kloss’s hometown of St Louis and soon expanded to nine more cities with plans to grow further. It also sponsored  monthly scholarships for women at the Flatiron School, an adult-­education company in Manhattan where Kloss took an intensive two-week coding class in 2014.

She enjoyed that experience—her favourite subjects in school had been math and science—but found coding’s male-dominated ranks disturbing. Kloss figured her audience (she earned $9 million from June 2016 to June 2017 fronting brands like Swarovski and Express) made her the perfect person to change that. “I realised, here I am with this platform and reach to young women across the country and around the world,” says Kloss, a 36-time Vogue cover girl with 7 million followers on Instagram. “If I could just help a handful of girls, that would be really meaningful.” And, Kloss says, she’s just getting started. “I plan on building a big business at some point, too.” 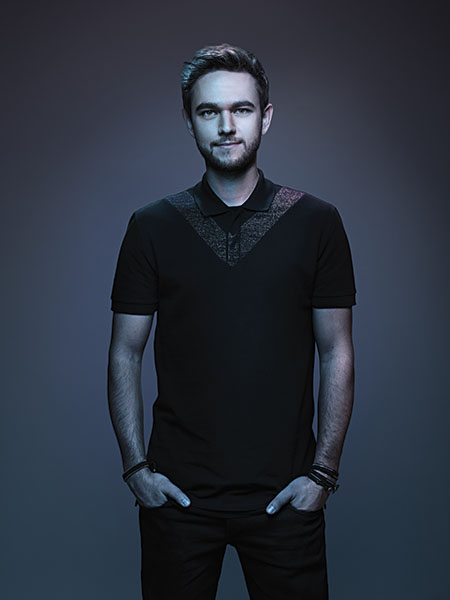 Before regularly scoring six-figure nightly fees spinning thumpy electronic tunes, Zedd got his start playing classical music at the age of four. He learnt how to plan performances with meticulous detail, an ability that’s obvious in his carefully choreographed shows today, which feature less of the freewheeling song selection used by most popular DJs. “I see myself as an artist who presents a show,” says Zedd, who earned $19 million this year and $85 million over the past five. “It’s almost like when you go to the movies. You’re not going to buy your ticket and see a movie and, if you don’t like it, expect the movie to change in real time.”

Zedd has produced hits for Justin Bieber and Lady Gaga and released solo smashes like last year’s multiplatinum ‘Stay’—while becoming the anti-DJ of the DJ universe. To distinguish himself from competitors, he created a graphics-heavy live show that feels like watching a videogame projected onto a movie screen with a custom visual for each song. A cable runs from his computer to the front of the house, where a team of technicians makes sure everything syncs up, including the programme’s lasers and pyrotechnics. “It used to be really cheap to make a show—I used to be able to keep all the money,” Zedd recalls. “Now the shows cost hundreds of thousands of dollars.”

As costs continue to escalate in a musical arms race, Zedd is flirting with the idea of reinventing the DJ model again by turning to something with which he’s very familiar: Live instrumentation. “I think I will one day go unplugged.” 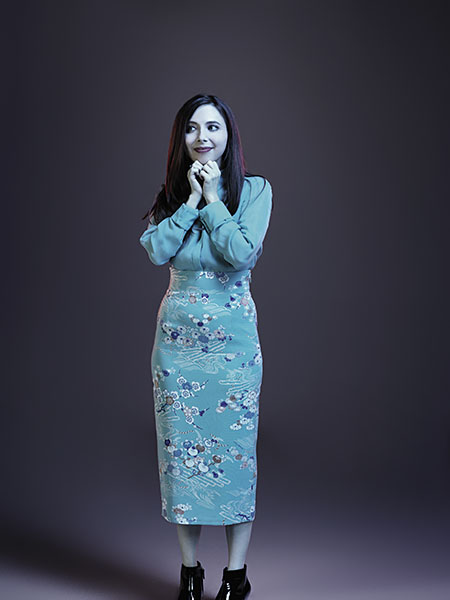 In her college years, Esther Povitsky would regularly take the three-hour train ride to Chicago for comedy classes at Second City and Improv­Olympic, troupes that count Amy Poehler and Tina Fey as former members. When the Great Recession hit, she dropped out of the University of Illinois at Urbana-Champaign to pursue her passion in Los Angeles. “I watched both of my parents lose their jobs,” Povitsky says. “I was like, ‘Why am I paying all this money to be in school, and there’s no guarantee? I might as well just do the thing I really want to do’.”

The move paid off. She notched bit parts in sketches on Jimmy Kimmel Live! and on Comedy Central’s Key and Peele before landing a role playing Maya on Crazy Ex-Girlfriend in 2016 (a show created by and starring Under 30 alumna Rachel Bloom)—and then shifted to the business side as a show creator. Povitsky first wrote a short called Alone Together with Benji Aflalo, another up-and-coming comedian, about their male-female friendship, and then the pair decided to turn it into a TV show. They pitched it to production companies in the fall of 2015; Freeform, a Disney-owned TV channel, picked up the series order last year. “I didn’t have a plan B,” Povitsky says. “I didn’t have anywhere  else to turn but comedy, so I had to stick with it.” The network gave her the ultimate vote of confidence in October, renewing her show for a second season before it even aired. 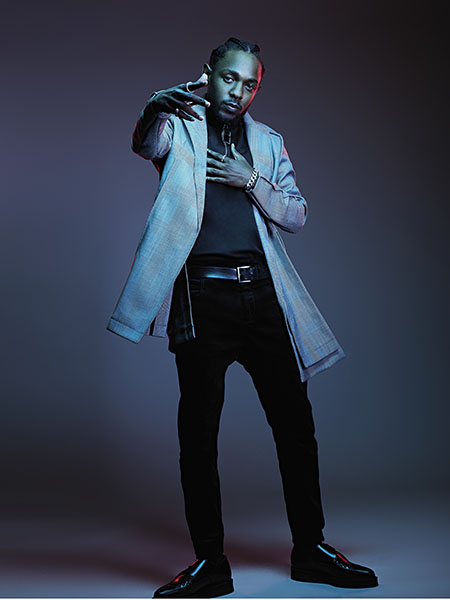 Kendrick Lamar came of age on the streets of Compton, California, the violent landscape that has featured prominently in the music created by scores of hip-hop artists. He drew inspiration from his background for an entirely different venture: A 2014 partnership with Reebok to create a signature pair of sneakers—one red, one blue, symbolising peaceful coexistence of the ­notorious Bloods and Crips gangs.

“Any kind of business outside of art and culture and hip-hop, I have to have full creative control,” says the seven-time Grammy winner. “And having that control, I always wanted to have something that represents more than just a price tag.” He’s earned $78.5 million over the past five years, including a career-best $30 million this year, and inked a new Nike deal this summer.

In the music business, Lamar has grown into a force. He has earned two visits to the White House and grosses more than $1 million a night on the road and even more for big festivals like Coachella. Next up: A slate of international dates from Amsterdam to Stockholm in early 2018. Meanwhile, his songs have clocked over 2 billion spins in the past year, more than Beyoncé’s or Bruno Mars’s.

Lamar probably won’t return to the White House anytime soon, but he’s using his star power to tackle some of today’s toughest issues. He decried Photoshop’s creation of unrealistic beauty norms on his multiplatinum album DAMN, released this past April; at last year’s Grammys, he won five awards, including Best Rap Album, and performed in chains and a prison uniform to raise awareness about mass incarceration.

“It’s really about failure, not being in fear of that,” Lamar says. “Once you tackle that and block that idea, and you know it’s okay to actually make a mistake or to fail at something, you get back up and try it again.”