To create our second annual list of big companies innovating with blockchain technology, we vetted hundreds of nominations. The best are leveraging the tech underlying cryptocurrencies like bitcoin to speed operations and increase transparency. Five of the most intriguing are listed below, with their underlying blockchains 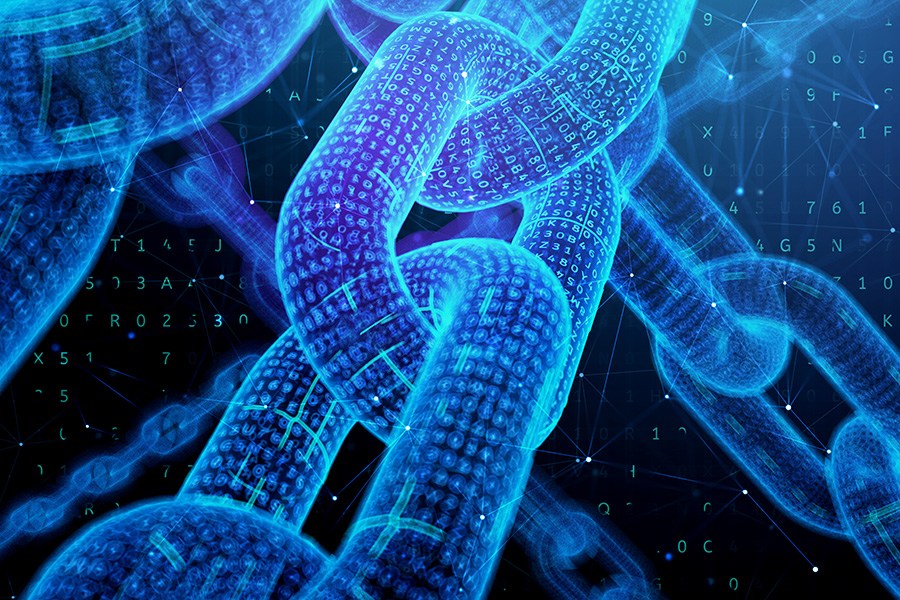 Baidu
China’s search giant has numerous blockchain ventures, including a canine version of Cryptokitties, which enables millions of Chinese to adopt and trade cute digital puppies, each distinct, that “live” on the blockchain. Another service offers student loans, but funds are disbursed only after the technology is used to verify grades. Baidu uses a popular open-source blockchain originally developed by IBM.
Underlying Technology: Hyperledger fabric

De Beers
The end of blood diamonds? De Beers’ new software, Tracr, follows diamonds, which have undergone 3D scans, as the gems are mined, cut, polished and sold. Already more than 30 participants, including Signet Jewelers—owner of Kay, Zales and Jared—have signed on. Tens of thousands of stones are being registered per month.
Blockchain: Ethereum

Square
In the third quarter of 2019, Square generated $148 million in revenue from fees charged to users who paid with bitcoin. Just revealed: A service that lets people instantly send and receive crypto payments.
Blockchain: Bitcoin

The full 50 are at forbes.com/blockchain50

Tweets by @forbes_india
5G handsets pop up in India, but service could be two years away
Jasprit Bumrah is one of my favourite bowlers: Glenn McGrath