5G handsets pop up in India, but service could be two years away

Chinese smartphone makers including Xiaomi, Oppo and Vivo, which dominate the country's 4G phone sales, are first off the block on the 5G front as well 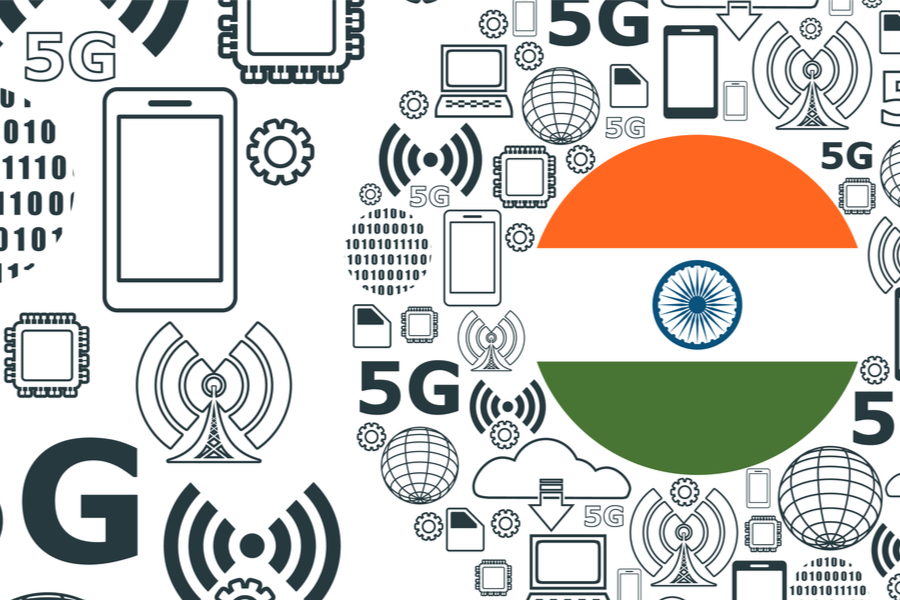 There is no 5G mobile phone service in India, but that hasn’t deterred handset makers from launching smartphones with 5G hardware in India. Among the launches are handsets from the top smartphone vendor in India, Xiaomi, and sub-brands of two other Chinese companies, Vivo and Oppo. India is the largest smartphone market in the world after only China, by number of handsets sold, and will likely see a ramping up of activity even by Apple over the next 12 months; however, the country is dominated by Android smartphones. In the near future, while Apple may be expected to concentrate on boosting sales of its existing 4G phones in India, Chinese vendors, who lead the market by unit sales, will likely bolster their 5G lineup, based on the response to the ones they have released last month.

Xiaomi has chosen to bring its existing Mi Mix 3 phone to India, with its 6.39-inch AMOLED display, Qualcomm Snapdragon 855 chip and dual rear cameras. Two other Chinese vendors—Realme, sub-brand of Oppo; and iQoo, a sub-brand of Vivo—have gone in for new launches. The iQoo 3, with prices ranging from Rs 36,999 to Rs 44,999 depending on the storage-size variant, is set to go on sale on ecommerce site Flipkart on March 4. The phone is equipped with the Snapdragon 865 chip and has a 6.44-inch (along the diagonal) display. Battery capacity is at 4,440mAh and the phone supports fast charging at 55W. The phone has four rear cameras. In the case of Realme, the model on offer in India is the X50 Pro 5G, which is also equipped with the Snapdragon 865 processor. This handset, too, offers four rear cameras and two selfie cameras. This phone is priced at Rs 44,999 as well, for the variant with the most storage—12GB of RAM and 256GB of internal storage. The X50 Pro 5G will next be on sale on March 5, according to the company’s India website. 5G, or the fifth-generation wireless technology for mobile phones, offers very high speeds of data transmission—downloading high-definition movies for example, will be a breeze, at speeds of as much as 2Gbps. Service in India, however, is only expected be available in the latter half of next year, as telecom operators are grappling with a plethora of challenges. They are yet to buy 5G spectrum rights from the government, while consumers are likely to get impatient in the wait.  Some analysts feel that even the end of next year is too optimistic a projection. “Not before 2022-23 …purely on the basis of the balance sheets of the operators,” said Jayanth Kolla, founder and partner at a telecom and digital technologies consultancy Convergence Catalyst in Bengaluru. “They can’t afford to buy the spectrum from the government, and even if they did get the spectrum, they don’t have the money for the capex rollout” that 5G services will require. The 4G rollout in India has already put the operators under heavy debt, Kolla pointed out. The 2G rollout was led by Europe, 3G by Japan and South Korea and 4G by the US, Kolla said. As to 5G, China will lead the world in commercial rollout, which is expected to start this year itself. This is how the Chinese handset makers have already become ready with their devices. Therefore, it is, for them, simply a matter of piggybacking on the readiness in their domestic market to start introducing handsets in other markets such as India. So when India does eventually rollout 5G services, these Chinese players could be in a dominant position from a device market-share point of view.