CFO Survey: Half of US CFOs expect recession in 2020 as election looms

Firms will hold cash and cut costs to prepare 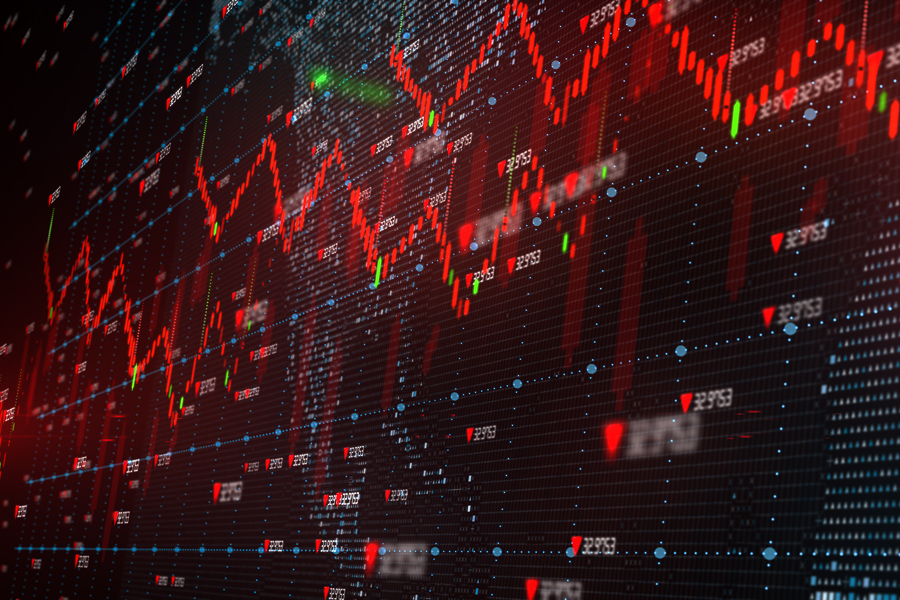 More than half of U.S. businesses expect a recession to occur in 2020, coinciding with the timing of the presidential election, according to fourth-quarter results from the Duke University/CFO Global Business Outlook.

The CFO Survey has been conducted for 95 consecutive quarters and spans the globe, making it the world's longest-running and most comprehensive research on senior finance executives. Results are for the U.S. unless stated otherwise.

“Business leaders continue to expect an economic slowdown in the U.S. before or concurrent with the presidential election,” said John Graham, a finance professor at Duke University’s Fuqua School of Business and director of the survey. “I’d expect uncertainty about the election itself to cause firms to slow expansion in the summer and fall of 2020.”

Cutting Costs and Stockpiling Cash
Fifty-six percent of U.S. companies indicate they are taking steps to prepare for a recession.

Among these firms, 59% are strengthening their balance sheets, 58% are reducing costs, 49% are increasing liquidity, and 31% are scaling back or delaying investment.

“During the last recession, CFOs could genuinely say that their lack of planning was a result of a sharp downturn that was a surprise to most,” said Campbell Harvey, a founding director of the survey and Fuqua finance professor.

“However, it would be foolhardy to claim that the recession in 2020 or 2021 was a surprise. Although recessions are not controlled by CFOs, the impact on their firm is, to a large degree, managed by the CFO. This time around, CFOs will be judged by their preparations.”

Companies continue to increase their cash holdings due to economic uncertainty.

“Hoarding cash and reducing debt are the most obvious tactics to dull the blow of a recession,” Harvey said.

Fifty-four percent of U.S. firms indicate they are unlikely to spend their cash holdings during 2020 to preserve liquidity and spending power should a recession take hold and tighten lending markets.

Most Pressing Concerns
Difficulty hiring and retaining qualified employees is the top concern among U.S. companies, with nearly half of CFOs indicating that hiring is one of their most pressing concerns. Economic uncertainty is the second highest concern, followed by data security worries and the high cost of employee benefits.

Economic uncertainty is also a major concern among CFOs around the globe. Nearly 70% of Latin American CFOs list uncertainty as a top concern, as do 58% in Asia and 51% in Europe.

Many executives in developing countries are troubled by currency risk and government policies, while executives in Europe are concerned about regulation.

_ _ _ _ _ _ Detailed results, including tabular summaries of the numbers in this release and results from previous surveys, are available by emailing samiha.khanna@duke.edu About the survey: The Duke University/CFO Global Business Outlook survey has been conducted for 95 consecutive quarters. The survey period ended Dec. 6 and generated responses from more than 800 CFOs, including nearly 500 in North America, 87 from Asia, 87 from Europe, 139 from Latin America and 40 from Africa. The survey of European CFOs was conducted jointly with TiasNimbas in the Netherlands (C.Koedijk@uvt.nl), the France CFO society, and Philippe.DUPUY@grenoble-em.com at GEM. The survey of Latin America was conducted jointly with Fundação Getúlio Vargas (FGV) in Brazil (claudia.yoshinaga@fgv.br), Universidad EAFIT in Colombia (drestr16@eafit.edu.co) and with Universidad Andina Simon Bolivar in Ecuador. The Japanese survey was conducted jointly with Kobe University (cfosurveyjp@people.kobe-u.ac.j) and Tokyo Institute of Technology, among others. The African survey was conducted jointly with SAICA (ThakhaniM@saica.co.za). The Duke University/CFO Global Business Outlook survey polls a wide range of companies (public and private, small and large, varied industries, etc.), with the distribution of responding firm characteristics presented in online tables. The responses are representative of the population of CFOs surveyed. Among the industries represented in the survey are retail/wholesale, mining/construction, manufacturing, transportation/energy, communications/media, technology, service/consulting and banking/finance/insurance. The average growth rates are weighted by revenues or number of employees. For example, one $5 billion company affects an average as much as 10 $500-million firms would. Revenue-weighted mean growth rates are provided for earnings, revenues, capital spending, technology spending and prices of products. Employee-weighted mean growth rates are used for healthcare costs, productivity, number of employees and outsourced employment. The earnings, dividends, share repurchases and cash on balance sheet are for public companies only. Unless noted, all other numbers are for all companies, including private companies.

Tweets by @forbesindia
Intel's culture needed fixing. Its CEO is shaking things up
5G handsets pop up in India, but service could be two years away