In Singapore, Fuzhou or wherever games are developed, IGG battles for its piece of the gaming action 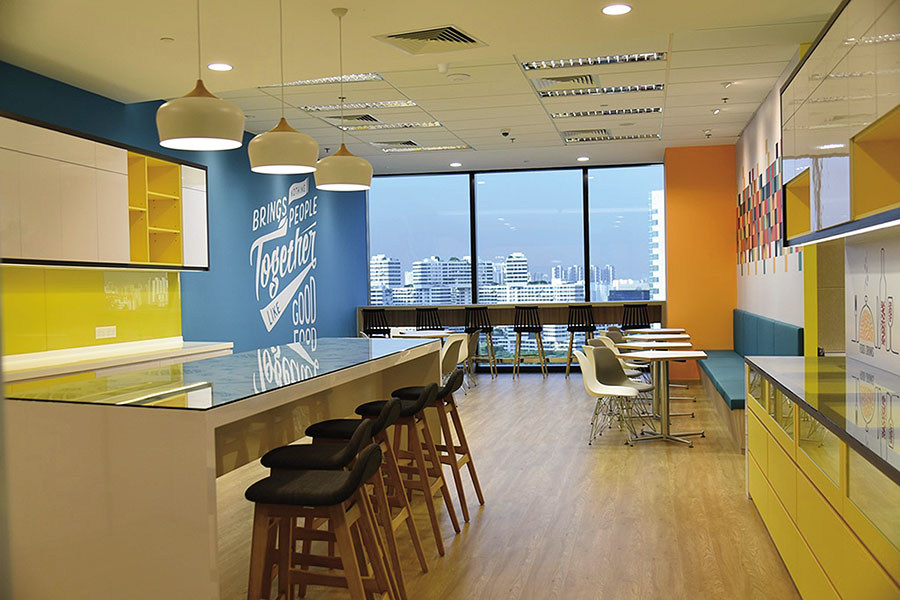 It was November 2012, and the $13 billion mobile gaming market was all the rage in Silicon Valley. But there was no sense of that urgency at Singapore gaming company IGG (I Got Games), which was into desktop, browser and Facebook games.

From his base in Silicon Valley, IGG’s co-founder and chief operating officer Kevin (Yuan) Xu wasn’t happy with the disconnect. He called for a meeting with IGG’s founder Zongjian Cai and two other co-founders as well as key investors at the gaming outfit’s development hub in Fuzhou in southern China. “I wanted the company to move 100 percent to mobile games,” says 43-year-old Xu, who has a PhD in electrical engineering from the University of Santa Cruz. “I convinced them—over two days of discussions—that there was a humongous opportunity in front of us, and if we caught it we’d be a $1 billion company.”

Cai, IGG’s reclusive 40-year-old chief executive and chairman from Fuzhou, who has a 14 percent stake (the largest among the founding group), instantly endorsed Xu’s strategy. IGG pivoted to mobile gaming.

The 200 or so developers at that time were retrained. They worked 14-hour days to roll out IGG’S first mobile strategy game, Castle Clash, which involves the defense of a tower. The game raked in millions of dollars in the first year. In 2016 IGG released Lords Mobile, a blockbuster war-strategy game. It’s now bringing in $58 million a month. 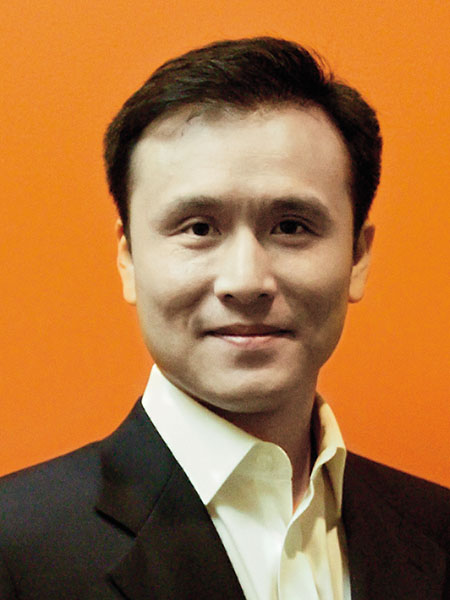 IGG co-founder and COO Kevin Xu: “I wanted the company to move 100 percent to mobile games—there was a humongous opportunity in front of us.” (IGG’s Singapore office, above)
Revenues, which are mostly from in-game purchases, have risen from $322 million in calendar year 2016 to $607 million for the year ended December 31, 2017.

Profits have soared from $72 million to $156 million in the same period. Also, IGG has free cash of $222 million. This performance has earned it a spot on Forbes Asia’s Best Under A Billion list for a second year in a row, one of six game outfits so honored in 2018.

And there’s more growth to come at the $1.8 billion (market cap) company, as the mobile gaming market is projected to rise from $56 billion in calendar 2017 to $70 billion in 2018 to $106 billion in 2021. The Asia-Pacific region, which accounts for nearly two thirds of the global mobile gaming spend, is expected to spur growth with China and Japan leading the charge (see chart). 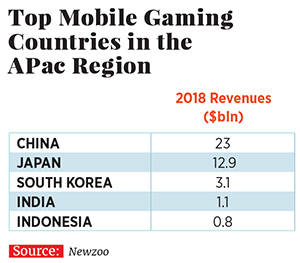 “There’s obviously a disproportionate number of people in the region, but the growth is also because of the prevalence of smartphones and mobile infrastructure,” says Tom Wijman, market analyst at Newzoo, which provides insights on the gaming, mobile and esports industries. “For many consumers in the region, the smartphone is the first and only device that gives them access to the internet and to gaming.”

For IGG, too, the Asia-Pacific region is a big contributor, accounting for 49 percent of 2017 sales. The company, which operates in the strategy-games niche, is listed on the Hong Kong stock exchange and counts China, Vietnam and Indonesia as key markets for its flagship game, Lords Mobile—in addition to the US. But IGG still ranks only No 20 in the region in terms of gaming revenues because it fields intense competition from gaming biggies like Japan’s Bandai Namco, Mixi, Konami, Square Enix, Gung Ho and CyberAgent; China’s NetEase and Tencent; and South Korea’s Netmarble and NCSoft.

IGG—founded in 2006 by Cai, Xu, Hong Zhang (who’s the chief technology officer) and Yuan Chi (who’s a non-executive director)—chose to situate its headquarters in Singapore in 2009 because the government gave it a concessional corporate tax rate. Also, when the company raised its second round of funding, Vertex—an arm of the Singapore government’s investment company, Temasek—took a stake. (Vertex has since exited.)

IGG has 100 employees in Singapore. Thirty are into game development, and they work with more than 750 game developers across the globe. China has the largest contingent with 400 gamers. The Singapore team coordinates with China through video-conferencing. Developers get a revenue share if a game does well, a critical incentive in an industry that sees attrition rates as high as 40 percent.

IGG is looking to launch eight games this year. This comes on the heels of the December launch of Sweet Maker in the same genre as the hugely popular Candy Crush from America’s Activision Blizzard.

Cai, who is said to spend 10 hours a day gaming, oversees the developers who work across the globe. IGG has also developed long-term relationships with Google, Apple, Microsoft and Amazon. It’s constantly working on increasing its appeal—through worldwide premieres of its games. It has roped in Hollywood composer Klaus Bedelt (of Pirates of the Caribbean fame) and the London Symphony Orchestra to produce game soundtracks for Lords Mobile.

But the threat of competition looms large with thousands of companies and developers churning out games.