Maverick Shih is giving weight to cloud services at Acer 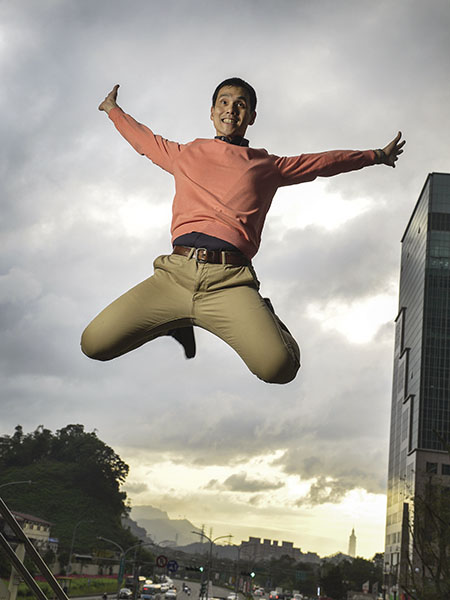 Four years ago, Acer opened a unit to provide cloud services, even though Dropbox, Google, Amazon and others were already doing that and Acer had a track record for hardware, not the cloud. But the Taiwanese company (and the world’s No 6 personal computer developer by market share) had been teetering financially after a chain of management changes, and it needed a new direction. So it hired a cloud executive with the right qualifications: Youngish, business-savvy, foreign-educated and a math whiz. It hired the company’s founder’s son.

The choice of Maverick Shih, now 43, as president of the BYOC Smart Products unit reflects the weight Acer is giving to cloud services. Shih’s role also puts him in a prime spot to rise in the parent company, succeeding his father and Acer founder Stan Shih, though no one there is talking about that yet.

Shih is focusing for now on making something of the cloud service, and industry analysts say he has a tough job. Cloud units provide software, operating systems or access to tech hardware through the internet only, often at monthly rates. For business customers, a cloud-service deal can replace buying new IT hardware. Under BYOC, which stands for ‘Build Your Own Cloud’, Acer contributes hardware such as a media tablet. An outside partner might write the cloud software and provide related services, he says. He points to the grandPad, a cloud-enabled tablet offered by a California startup. The device is tailored for people over the age of 75 with Alzheimer’s disease or poor eyesight. It comes with wireless charging and a Facebook-like social media network restricted to family and friends—and is designed to connect elders with them. Acer did the hardware design and the motherboard. “You need to have very strong hardware,” he says. “You need to have a very low failure rate.” The cloud unit also designed a system that routes office telephone calls to an app.

BYOC, with a staff of roughly 300, can grow by pursuing partnerships, joint ventures and acquisitions of other companies’ cloud-service talent, Shih expects. It’s set up as a business unit so individual products may be spun off for initial public offerings. 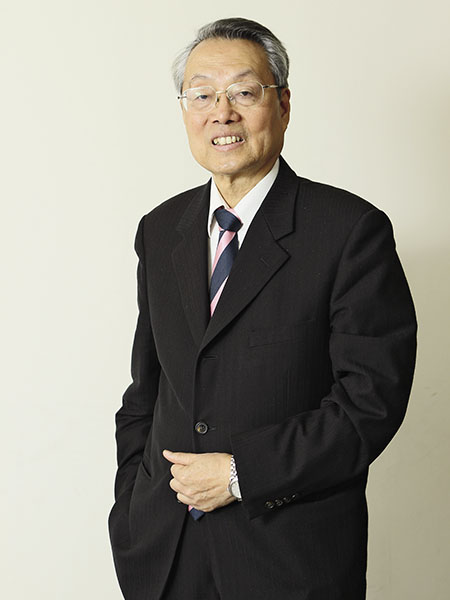 Shih won’t disclose how many customers the unit has—though it says some are in education and health care—or the unit’s revenue. “Starting from 2017, that’s when we’ll start to take off,” he says. “The momentum and the milestone will be more important. Of course revenue is still relevant to that, but... driving the number of subscribers will be very important. It’s a mid- to long-term investment.”

Shih might be able to play a strong role, says Helen Chiang, associate director with market research firm IDC in Taiwan. “They have a lot of talent on the inside, but some of it comes with the old ways of thinking,” she says. “You don’t know the next trend, so it’s good to have the [cloud] partnerships.”

Acer’s cloud unit shows little sign of making money, analysts say. Yet a lot of tech hardware companies prize development of cloud services because they can work on any “end device”, says Tracy Tsai, research vice president with the Taipei office of Gartner, another market research firm. “If you’ve considered it for so long, but there’s not much to show, do you maybe need to readjust?” she asks. The cloud services of AsusTek Computer, a Taiwanese rival of Acer, have taken off just in Taiwan and a few parts of China, she notes.

Acer’s service lacks a “stable enterprise-customer base” and lags behind established players, says Hsieh Pei-fen, an analyst with the Market Intelligence & Consulting Institute research firm in Taipei. China-based tech hardware giant Lenovo stands a better chance of cloud business-to-business success because of Chinese demand and the 2014 acquisition of IBM’s server business, she says. “With existing resources, BYOC has to count heavily on the demand from emerging markets.”

Last year was “pivotal” for Acer’s cloud business, with several organisational changes that helped shape it into an R&D unit with a “market-driven” focus, a company publicist says in response to the analysts’ concerns. Acer plans to outperform the cloud units of other hardware-intensive companies by offering after-sale service good enough to make customers want to pay monthly subscription fees and ask for upgrades, she said.

Shih is first a math whiz. At the age of nine, when asked to memorise his multiplication tables, he instead wrote a computer program to give the answers, and that was hardly his first code. After a “boring”-yet-mandatory two-year military service in Taiwan, he felt the crush to “do something” in life, he tells Forbes Asia in an interview. The man who had already earned a bachelor’s degree in applied mathematics in Taiwan suddenly moved from the barracks to the US. He went to the University of Southern California for a master’s degree and a PhD in electrical engineering. 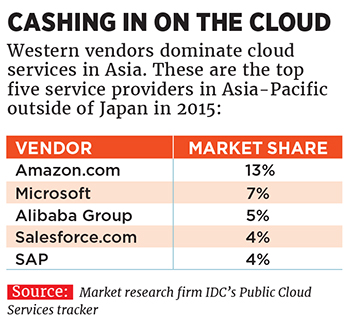 An academic advisor in California helped Shih pick electrical engineering to capitalise on his math talent. “I’m good at math; I’m not good at literature,” he says. “I think very logically, so anything logical I can easily get.” He calls the advisor a “lasting inspiration”.

Building on his early aptitude for writing code, in his PhD studies, Shih did some of the earliest scientific research into digital music, inventing technology to let listeners find songs by humming the melody. He chose the English name Maverick, he says, to “represent his mindset—to be different”.

Life in California began priming Shih for his eventual career in tech. “What I got was to know more about the culture in the US,” he says. “It’s really helped me to do international business—to understand how Americans look at the world, how they look at business opportunities and how to incubate new technologies.”

Shih’s ups and downs in his first decade of work—with positions that jumped beyond his engineering degree—seasoned him for tech leadership. After getting his PhD in 2003, he worked first at electronics equipment company ALi Microelectronics in the US. In 2004, he started MAVs Lab. It failed after two years of designing integrated circuits and analysing videos for intellectual property purposes. Shih has said he was too early for mass-market demand. “You will always be early. But do you have enough cash? You need to have enough cash flow to live longer,” he says. He later joined EgisTec in Taiwan as vice chairman, focusing on fingerprint-sensor and security software. He would travel regularly to meet customers, including Acer and some of its major PC competitors, and sit down with the engineers of EgisTec’s contract manufacturers.

In 2011, Acer’s Italian-born chief executive and president, Gianfranco Lanci, quit over differences with the board over how the company should grow. After Acer acquired American cloud-service provider iGware, it became obvious during a father-and-son discussion that Shih’s experience in M&A at EgisTec and in software was what a company statement calls “entirely relevant and needed by Acer”. The younger Shih joined that same year as a special assistant to oversee personal cloud services, a precursor to his cloud leadership role that began in 2013. Also in 2013, his father returned to Acer from retirement to become chairman and president after a record financial loss following a slump in global laptop demand.

Stan Shih, who’s 72 and founded Acer in 1976, has quietly shaped the son’s outlook since childhood. Shih said he never thought about working for Acer while playing baseball in the company backyard as a child. Stan Shih advised all of his three children against joining Acer if they saw that move as taking over a family business, the son told German newspaper Die Zeit last year. Instead, his father helped Shih find his advisor, a USC professor. His parents also funded MAVs Lab at the start, according to the Acer spokesperson. Now father and son are on the same team. “Stan will call me for business” on weekends, he says.

Acer might eventually compete on cloud services by installing popular cloud perks on its own PCs. New devices will come with cloud services for photos and free tunes, the younger Shih forecasts. He warns that the workforce must work hard only in the right direction. “The most important thing I’ve learnt is hard work doesn’t equal success,” he says. “If you’re working hard and it doesn’t make the company successful, that doesn’t mean anything.”

Tweets by @forbes_india
H-1B visa issue: US authorities show they won't wait for legislation to tighten screws
Private equity investments up by 36% in Q1 of 2017