The announcement of the Alpha version of Illuvium: Zero has caused the average price of Illuvium land to increase by 48 percent in the past week 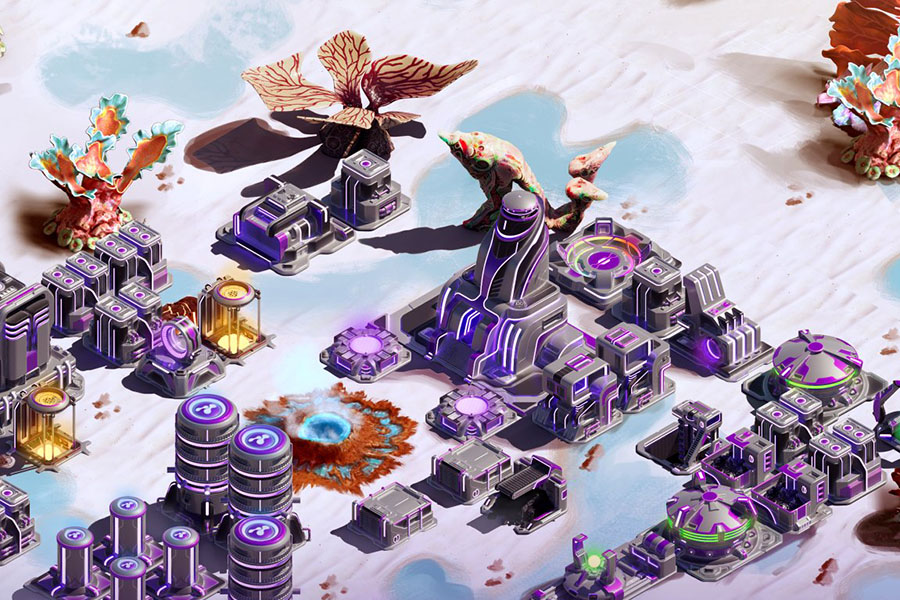 Illuvium: Zero is a building game that allows players to develop and manage their own "digital industrial complex”. In addition to building and managing their own virtual world, players can also earn from their NFTs by extracting and selling fuel on the game's marketplace.

The game will be available on mobile and PC and is currently only open to around 6,500 holders of Illuvium land non-fungible tokens (NFTs), but the company plans to fully open its universe to the public in 2023. The company has already opened two beta games, Illuvium: Arena and Illuvium: Overworld, to a limited number of community members.

Illuvium's Chief Technology Officer, John Avery, believes that players of casual mobile games will enjoy the simple yet intricate gameplay of Illuvium: Zero and the ability to influence the in-game pricing of Illuvium's other games.

The game is being developed using Unreal Engine 5 and ImmutableX's blockchain, and Illuvium aims to create a product that can compete with non-blockchain games. The company's other two games, Illuvium: Arena and Illuvium: Overworld, are currently in the beta testing phase.

Last year, Illuvium sold 20,000 land plots to 5,000 players, raising a total of $72 million. The announcement of the Alpha version of the game has caused the average price of land to increase by 48 percent in the past week.

The co-founder and chief gaming officer of Illuvium, Aaron Warwick, said, "Illuvium: Zero is one of the three pillars of the Illuvium Universe, and players will quickly see the utility of owning Illuvium Land. We can't wait to see the gameplay strategies that develop as we continue to create the meta game amongst all Illuvium titles."

Web3 gaming has struggled to gain widespread popularity and attract as many players as mainstream gaming titles. Companies like Mojang Studios, Rockstar Games, Valve, and Microsoft have all been critical of the use of NFTs and blockchain in gaming.

However, Illuvium claims that its goal is to create a positive gaming experience rather than just an opportunity to earn, and it hopes to change the negative perception of NFTs in the broader gaming market. It remains to be seen whether Illuvium will be able to compete with mainstream AAA titles, but it could potentially be a successful example of web3 gaming.

Tweets by @forbesindia
India's IIT-JEE, UPSC exams among the toughest in the world
McKinsey estimates Metaverse to create $5T in value by 2030