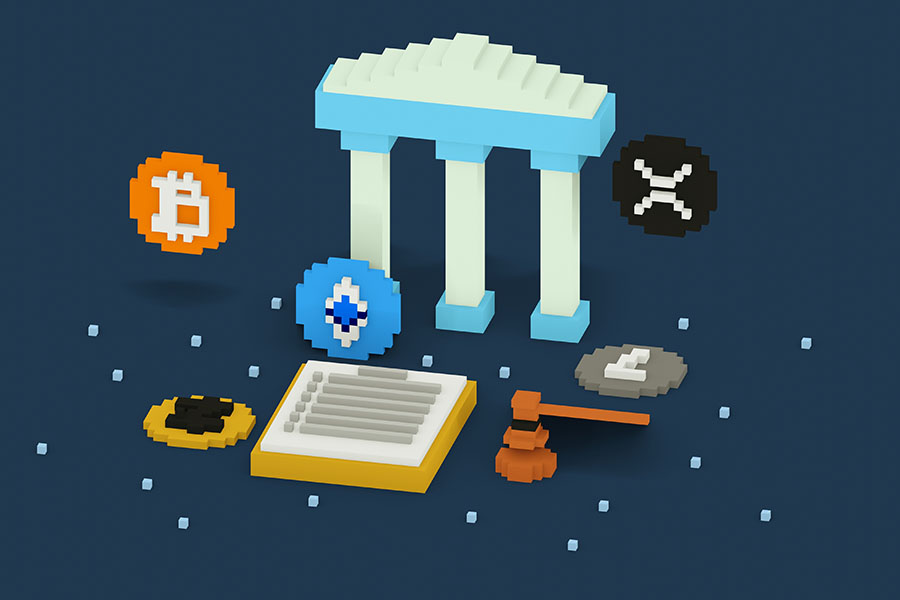 The finance minister, who attended the annual meetings of the International Monetary Fund (IMF) and the World Bank, stated that India would like to bring up the topic of crypto assets for debate at the G20 summit and work toward a regulatory framework that is technology-driven.

"We would definitely want to collate all this and do a bit of study and then bring it on to the table of the G20 so that members can discuss it, and hopefully arrive at a framework or SOP so that globally, countries can have a technology-driven regulatory framework," said the FM.
From December 1, 2022 to November 30, 2023, India will hold the G20 Presidency, concluding with the G20 Summit in India in 2023. G20 is the main leader in international economic cooperation and a key player in the governance of the global economy.
Sitharaman has frequently discussed the need for worldwide regulation of cryptos to address issues related to their abuse for nefarious activities, including money laundering and terrorism. The FM had stated that India did not recognise crypto assets and that crypto in India was not lawful at a panel discussion with the International Monetary Fund (IMF).

According to her, "The central bank is yet to come up with a digital currency. It will happen sometime in 2022-23, but in the meantime, we are not sure about the veracity of the data. Regulation can't be done by a single country...to do it across the borders, tech does not have a solution acceptable to various countries."

She met with the president of the World Bank Group, David Malpass, in Washington, DC, where they spoke about a range of topics, including India's G20 leadership, enhancing the capital adequacy framework of (Multilateral Development Banks) MDBs, and tackling debt risks.

The FM thanked him for attending a meeting of the product development committee and for his assistance to India over the previous two years, particularly in raising the single borrower limit.