San Francisco-based crypto exchange platform has no plans to register with SEC, according to the new CEO 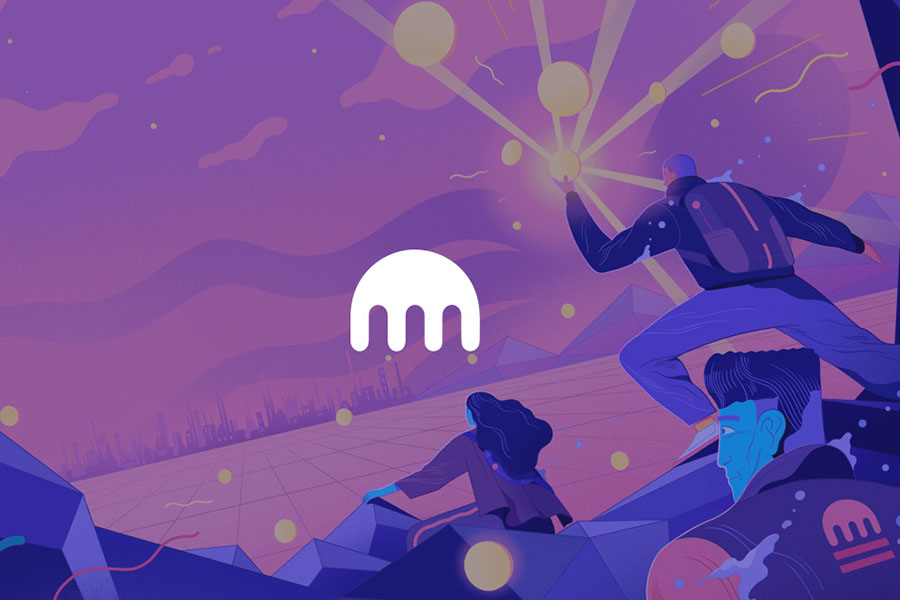 According to incoming CEO Dave Ripley, crypto exchange platform Kraken has no intentions to delist tokens that the US Securities and Exchange Commission has classified as securities or to register as a market intermediary with the organisation.

The San Francisco-based platform's attitude, which claims to have more than nine million customers, highlights the difficulties the securities regulator is encountering in trying to control the crypto market.

The libertarian ideals associated with crypto assets have long been promoted by Kraken, which made headlines earlier this year when it refused calls to restrict the digital wallet addresses of Russian users in the wake of the invasion of Ukraine. Its new CEO has committed to maintaining the corporate culture.
On Wednesday, Kraken announced that its contentious co-founder Jesse Powell would retire and that Ripley, the company's chief operating officer, would take over as CEO after hiring a new COO.

Ripley will take over Kraken when the crypto market is experiencing a severe downturn, with bitcoin down over 60 per cent this year and when the rapidly expanding sector has conflicted with regulators like the SEC.

Kraken has no plans to take those tokens off its exchange, despite rumours that the SEC is looking into Coinbase for listing multiple tokens on its platform that the commission recognised as securities in a July insider trading action.

Ripley continued, despite Gary Gensler, the chair of the SEC, calling for crypto platforms to register, Kraken sees no reason for his company to register with the SEC as an exchange because it does not provide access to securities.

He said, "There are not any tokens out there that are securities that we're interested in listing," he said. Further, he added, "There could be some new token out there that becomes interesting and also happens to simultaneously be a security [and] in that case, we would potentially be interested in that path."

Kraken had managed to evade the market slump and is now looking for chances in the summer when once-dominant participants in the crypto business, like Celsius Network and Voyager Digital, filed for bankruptcy, and others like Coinbase announced layoffs.

However, it is believed that Kraken will consider purchases that bolster its product and technology portfolio, particularly as the exchange seeks to diversify its product offerings with a planned platform for non-fungible tokens and banking services for institutional clients.

Tweets by @forbesindia
Is ESG at the risk of becoming a smokescreen?
FTX US becomes highest bidder for buying Voyager Digital's crypto assets