Voyager and FTX US are in an agreement. Voyager customers are set to adapt to FTX 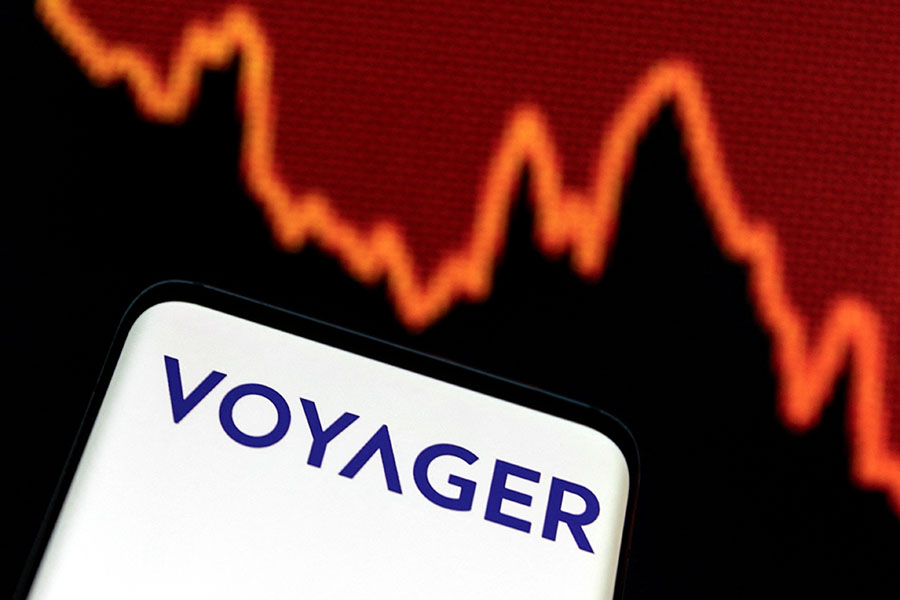 Trade monster FTX US became the auction winner and saved the crypto lender Voyager Digital from bankruptcy. FTX US is founded by billionaire Sam Bankman-Fried.

The accord is valued at $1.4 billion, including $111 million 'incremental value.' Customers of Voyager Digital will get access to their crypto asset after the hearing of the bankruptcy affairs, as mentioned by Voyager. This arrangement between Voyager and FTX US is yet to be presented in the US Bankruptcy Court for the Southern District of New York to get approved on October 19 as mentioned by Voyager Digital.

Report says other crypto exchange giants like Binance and CrossTower had bid with their own terms to acquire Voyager’s assets. Voyager had filed for chapter 11 bankruptcy (sometimes called a 'reorganization' bankruptcy). It allows a firm to retain control of its assets and continue operating whilst it plans to restructure or sell the business. Earlier in July Voyager filed for bankruptcy protection 'to bail it out with a revolving line of credit.' This came after a failed attempt by Alameda Research. Alameda is a trading house affiliated with FTX.
According to the reports, Bankman-Fried has been hoarding distressed crypto platforms assertively and gathering millions of customers and big-ticket technologies. They got this done at competitive prices than the trades they did less than half a year ago.

The brokerage company stays at its grounds and says its chapter 11 filing was 'aimed at returning maximum value to customers' and also readjustment has been considered. However the firm stated that this arrangement with FTX US was the 'best alternative for Voyager stakeholders.'

Regarding this a spurs was quoted as saying, “The filing was for an insolvency worth over $1 billion after crypto hedge fund Three Arrows Capital (3AC) defaulted on a $650 million loan from the firm, Voyager says its claims against 3AC remain with the bankruptcy estate.”

Also, FTX US expected that existing Voyager customers were transferred to the FTX platform. On the platform, they could lay claim 'a pro rata share of the coins' the borrowers possess from the existing Voyager accounts. Now the market is yet to see how that will work out.

Voyager is not the only one to ve saved from drowning totally. Since last year, many firms have suffered during the 'bear market.' Many companies which are on the verge of bankruptcy have gotten saved by FTX and Almeda Research as they have acquired and possessed them.