Although the industry may perceive the presence of international players favourably, Tony Ling contends that this has no bearing on mass adoption 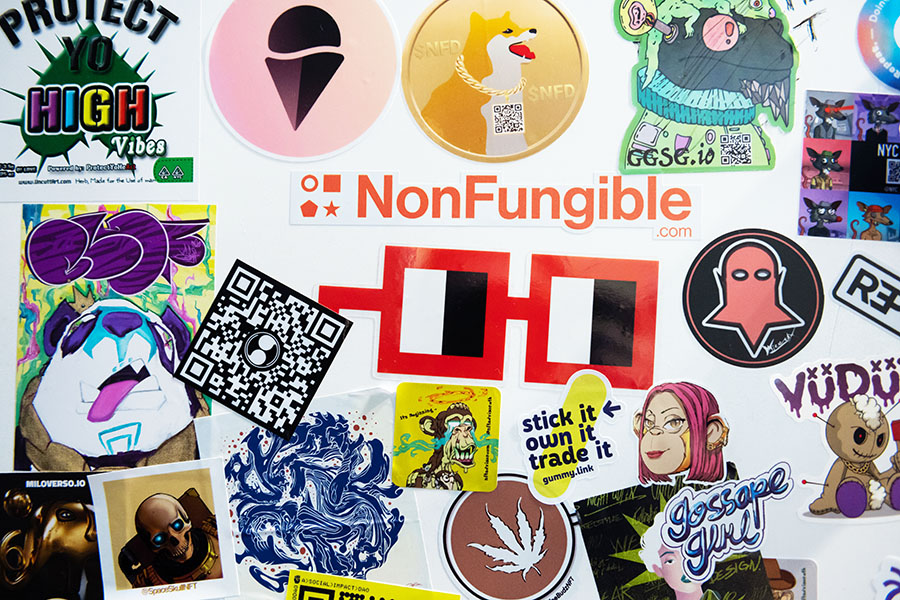 NFTGo is an NFT data aggregator that enables users to study the NFT market. It uses a variety of analytical tools and features, such as NFT market trends and analytics, NFT search engine ranking, rarity, whale tracking, drops, and many others. These features aid users in discovering, acquiring, and assessing valuable NFT assets.

According to Tony Ling, co-founder of NFTGo, the existence of large players in the non-fungible token market may evangelise newcomers but does not result in widespread acceptance or innovation.

Major events, like Adobe's acquisition of Figma, could have an impact on creators due to the functionality offered by both firms. For instance, Figma offers NFT creation kits, while Adobe owns Behance, a site for creative showcases that enables users to link their crypto wallets and NFTs to their profiles.
The industry is challenged by expensive licence fees and a bad market, as evidenced by the recent 20 per cent staff layoff at OpenSea, so the mainstream presence in the field isn't considered a game changer.

Tony said, "Key innovation must happen in the new centre, not some existing big unicorns."

Brenda Gentry, CEO of Bundlesbets.com and a blockchain advisor, expressed a similar viewpoint, stating that she thinks that regardless of the competitors in the market, the industry will constantly adapt and find new methods.

At the time of publication, the Nansen NFT indices, which track the performance of NFT market cross sectors, were down 24 per cent for the year. This is according to the widespread market consolidation, explained Louisa Choe, a research analyst at Nansen.
In a public statement, Choe said, "We are seeing lower volumes across the market. However, NFT projects with solid community narratives and cultural references have continued to perform."

Current statistics reveal that the GameFi sector is anticipated to be the main driver of recovery. Over 1.3 million non-fungible tokens were traded in August, an increase of 13.25 per cent in overall NFT trading volume and an increase of 83.36 per cent in sales. The adoption of crypto assets is being fueled by Central, Southern Asia and Oceania (CSAO), where 58 percent of all online traffic directed to bitcoin services is NFT-related.