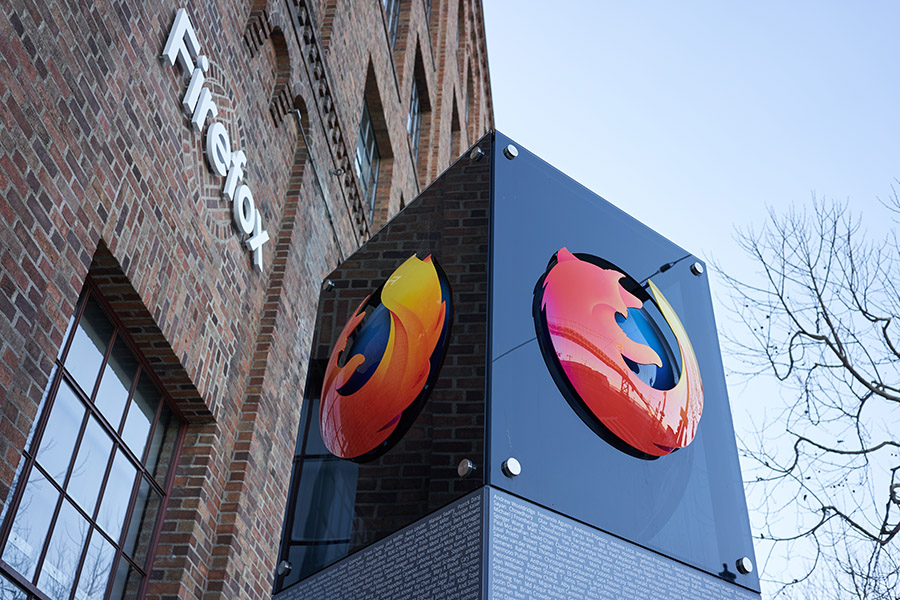 Mozilla, the web developer most commonly known for developing the Firefox browser, announced in a blog post dated November 30 that it has acquired Active Replica, an immersive experience developer.

According to an official announcement released on Hubs, Mozilla believes that both companies will benefit from one another either through one's development capacity or the other's scale.
"Together, we see this as a key opportunity to bring even more innovation and creativity to Hubs than we could alone," Mozilla's Imo Udom wrote in a blog post. "We will benefit from their unique experience and ability to create amazing experiences that help organisations use virtual spaces to drive impact. They will benefit from our scale, our talent, and our ability to help bring their innovations to the market faster," he added.

Active Replica had already worked with Mozilla earlier this year when Mozilla was hosting its multi-day arts and tech festival, Mozfest.

"Together, we see this as a key opportunity to bring even more innovation and creativity to Hubs than we could alone," the announcement by Mozilla read.

Active Replica reiterated that it'll keep on working with its existing partners and that the Mozilla acquisition will help it with its long-term goals.

Mozilla also acquired a machine learning developer, Pulse, on the following day, showing us the path that Mozilla is focused on when it comes to the future of the internet.

The parent company of Facebook and Instagram, Meta, said that it's going through with its metaverse plans even after major monetary losses in its metaverse development division.

As we move closer to the days of digital reality, an increase in activity will lead to an increase in chances of exploitation, and the need for policies governing the metaverse will be necessary.

Global policymakers such as the World Economic Forum have begun to ponder on a universal metaverse policy, which is currently non-existent.

Tweets by @forbesindia
Demand for ASIC hardware for Bitcoin mining on the rise in Russia
This is a moment of reckoning for Indian brands: Vivek Gambhir, boAt CEO