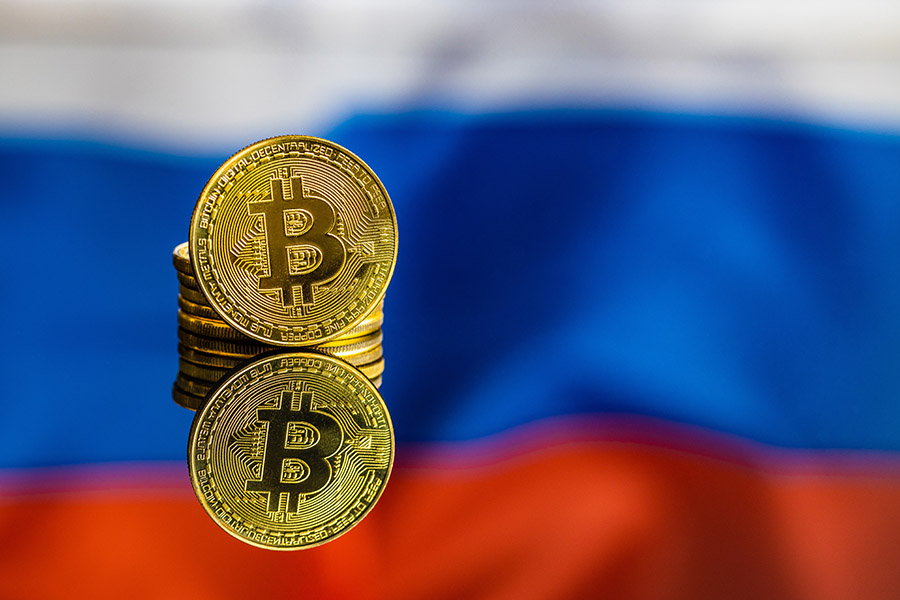 Russian crypto miners seem unbothered by the ongoing crypto mining crisis, as the demand for special mining hardware has been on the rise in the last quarter of 2022.

As per the Russian news agency Kommersant, there has been a huge spike in demand for application-specific integrated circuit (ASIC) for crypto mining in Russia. This is happening due to a reduction in the prices of these ASIC devices as well as low-cost energy.

In the last nine months, the ASIC distributors in Russia reportedly sold 65 per cent more equipment compared to 2021. Chilkoot, a local dealer, said that its ASIC sale in October and November exceeded all its sales in the third quarter of 2022.
Chilkoot's development manager Artem said, "We are working with legal entities, and we see that they began to buy 30% more equipment in one transaction than at the beginning of the year."

Russia's largest data centre facility focused on crypto mining, BitRiver, reported that it has recorded a sharp increase in demand as the growth over the last ten months has been around 150 percent.

This spike in crypto mining hardware demand in Russia is in contrast to the Bitcoin community elsewhere going through a tough time as the bitcoin mining revenue has hit a two-year low. Mining firms such as Core Scientific and Argo Blockchain have faced massive losses due to the ongoing bear market and have doubts if they'd be able to continue functioning or not.

The co-founder of 51ASIC, Mikhail Brezhnev, believes that the mining of BTC in Russia can still be profitable even though there's been a massive drop in Bitcoin price since last year. He explained that the cost of mining one Bitcoin with the most up-to-date hardware at the power cost of $0.07/kWh could be about $11,000, while BTC is trading at around $17,000 at the current time.

As per Vladislav Antonov, BitRiver's financial analyst, an entry into the mining industry during a bear market like the one going on right now can generate significant profits over the next three years. He added that the cost of ASIC equipment has come as close as possible to the cost of production, and hence now is the best time to get into the crypto-mining business.