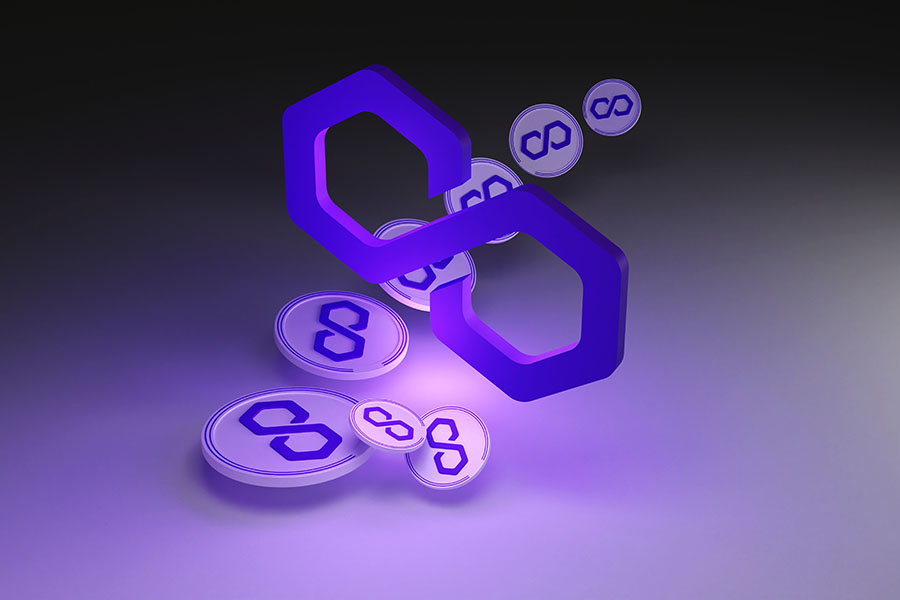 On October 10, the decentralised Ethereum scaling platform Polygon announced the launch of the Polygon zkEVM Public Testnet. It is an Ethereum-equivalent ecosystem with compatibility with existing Ethereum smart contracts, developer tools, and wallets, as well as Polygon PoS. Polygon's goal is to make crypto transactions more affordable. Its base protocol is the Ethereum blockchain.

In a public announcement on Monday, Polygon stated, "Ever since we first unveiled Polygon, we have been constantly inspired by Ethereum and its values…we are today announcing the Polygon zkEVM Public Testnet. We’re thrilled for the community to try it out, share feedback and help us improve it. Let’s deliver the Holy Grail of scaling together!"

Polygon hopes to become Ethereum's primary scalable system with the introduction of zero-knowledge (ZK) roll-up technology. Polygon appeared to have been working nonstop since revealing the zkEVM in July to achieve the recently announced update. With this move, they will verify transactions off-chain before batching them onto Ethereum for settlement.
According to the company, all existing smart contracts, developer tools, and wallets built on Ethereum and Polygon PoS will work seamlessly. Meanwhile, users will also benefit from Ethereum security and, in time, massive scalability. Aave and Uniswap DeFi platforms, along with web3 social platform Lens and gaming studio Midnight Society, will be among the first protocols to deploy on the zkEVM Testnet to scale their decentralised apps (dApps).

According to Polygon, "We proposed to scale Ethereum with performant zero-knowledge (ZK) proofs within an Ethereum Virtual Machine-equivalent environment; This was a major step towards the seamless scaling solution that the community had long been hoping for. Today’s release of the Public Testnet achieves that vision, and we’re proud to say we’re the first zkEVM to reach public testnet with an open-source ZK proving system."

The full equivalence with the EVM allows developers to migrate to zkEVM without having to learn new programming languages or translate existing code. It also includes a completely open-sourced zk-Prover mechanism. At ETHCC in Paris earlier in July, the company announced that its zkEVM public testnet would be launched this summer. The mainnet is reportedly planned to be launched in early 2023. As a result, Monday's announcement was at least slightly delayed. Polygon zkEVM is now the first zkEVM to reach a significant milestone. The company said this initiative will provide the crypto users with 'scalability without compromise.'