SHHAN reveals the reason behind blocking posts written in Chinese 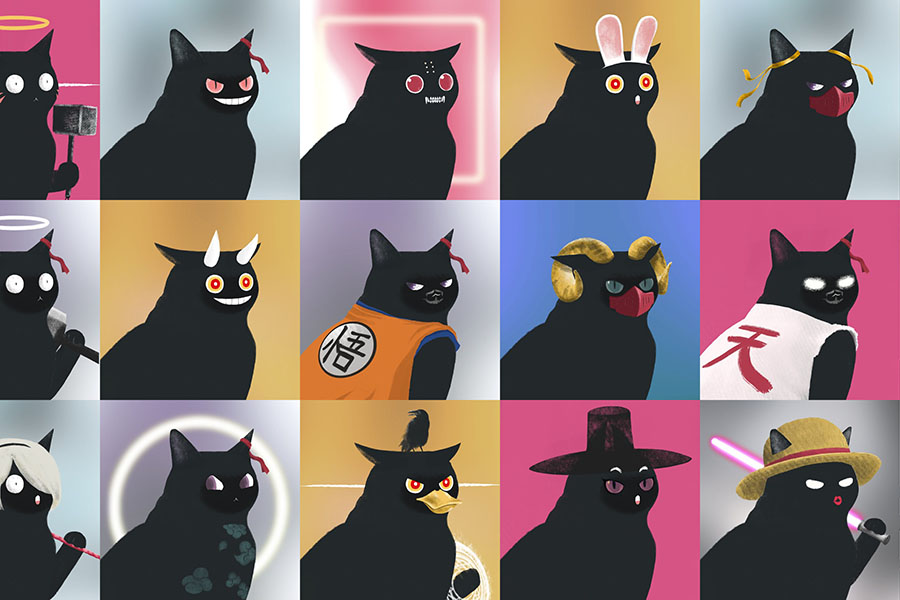 NFT creator SHHAN was blocking posts written in Chinese on community social pages. The creator recently revealed the reason behind it. The decision was made after users called the move discriminatory. SHHAN is based in South Korea. But the NFT artist created a Chinese post to address this issue. According to SHHAN, "It is because I previously announced on Twitter and Discord that my team is trying to enter the North American market. Therefore, I recommended everyone to use English when responding to Twitter posts. Why do this? Because when I spoke with North American holders [of our NFTs], they told us comments on the Mimic Twitter page are almost exclusively in Chinese, so it was very hard for them to feel the culture of the Mimic community."For the uninitiated, SHHAN is the creator of the black cats non-fungible tokens (NFT) collection Mimic Shhans. Mimic Shhans is a 10K PFP NFT Ethereum blockchain project. It is a mischievous ‘mimicking black cat’ who dresses up in various costumes. Mimic Shhans each have their own set of costumes, expressions, and accessories. The collection is available under a Creative Commons Zero (CC0) licence. This means that anyone can use it for personal or commercial purposes. The contract was changed from the existing ERC-1155 contract to the ERC-721 contract on October 14, 2022. Therefore, the current collection is the Mimic Shhans collection that has been transferred to the ERC-721 contract.Notably, earlier on December 5, KEY3.id, a decentralised naming system based on the Ethereum chain, launched a Blue-Chip NFT bound domain name voting campaign. This generated a lot of social buzz in many Blue-Chip NFT communities. After four days of intense competition, the Mimic Shhans community comes out on top with 1059 votes. This made .mimic DID immediately available for minting.SHHAN revealed that the collection is extremely popular in China. On OpenSea, the project currently has 2,001 holders and has traded 285 Ether (ETH) since its inception. SHHAN went on to say that he had previously posted in the Discord community advising users to speak English. However, ‘the vast majority of people did not appear to follow it.’ The artist then reiterated his belief that the European and North American consumer markets were critical for the upcoming Shhan Metaverse. It is dubbed ‘Shhanverse.’ SHHAN expressed a wish that users turn to the ‘more internationalised English language to talk about the project.’Shashank is founder at yMedia. He ventured into crypto in 2013 and is an ETH maximalist. Twitter: @bhardwajshash