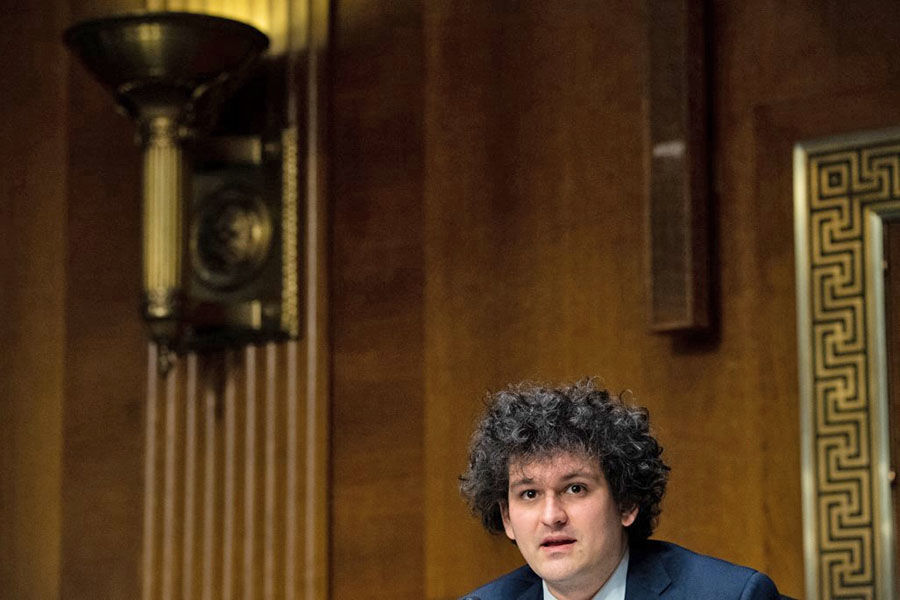 The crypto community on Twitter has exploded following the surprising news of Sam Bankman-Fried’s arrest on 12 December in the Bahamas. SBF was arrested by the Royal Bahamas Police after learning that the US government has filed criminal charges against him.Sam Bankman-Fried confidently said that he doesn’t think he will be arrested when asked about the possibility on 12 December in an interview with Unusual Whales.Following the arrest, the crypto community, including politicians, influencers, and crypto executives, had their fair share of say about the publicly hated FTX founder.Alexandria Ocasio-Cortez, the New York Democratic Representative, tweeted, “Bankman-Fried was set to testify before the House tomorrow. Tonight he was arrested. While I am disappointed we will not have the opportunity to present our line of questioning, we look forward to more information coming to light and justice being served in this case.“United States Senator Cynthia Lummis said that the officials took the right call to hold the former CEO of FTX accountable for the “good, old-fashioned fraud” that he committed.Meanwhile, the rest of the crypto community took this opportunity to make fun of SBF and enjoy his downfall for having robbed them of billions. There were tons of memes related to SBF following his arrest. SBF’s Tweets have not helped his case either, as he’s been irresponsibly tweeting anything and giving the public a chance to get back at him, if only through comments.Trung Phan, the co-host of Not Investment Advice, tweeted that SBF’s irresponsible public behaviour will make his defence attorney’s job much harder, while others said that SBF’s arrest would make him point fingers at his colleagues at FTX and other people who could be linked to the collapse, including those who received huge political donations from him.Shashank is the founder of yMedia. He ventured into crypto in 2013 and is an ETH maximalist. Twitter: @bhardwajshash