The committee expects Sam Bankman-Fried, Alameda Research, and Binance to be present at the hearing 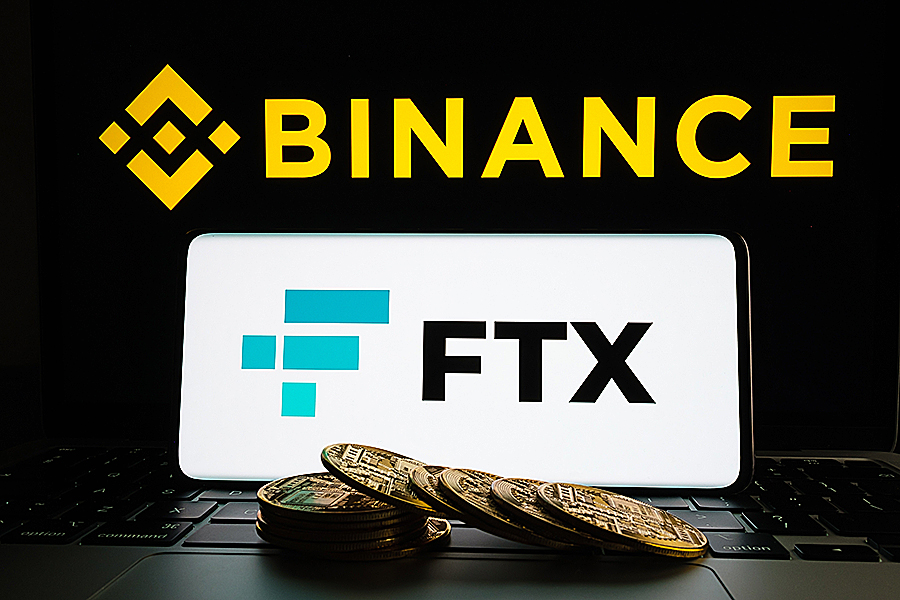 FTX has been under the radar of regulators and lawmakers worldwide after its recent dramatic collapse that led to a total loss of billions for its investors and about 1 million customers. Following the collapse, there's a lot of heat on Sam Bankman-Fried (SBF), the previous CEO of FTX.The United States House Financial Services Committee announced on November 28 that it would hold a hearing on December 13 to investigate the dramatic collapse of the crypto exchange FTX and the events that led to it. This comes after FTX filed for bankruptcy in the District of Delaware on November 11.In a previous announcement, the House Committee said that it expects individuals and companies involved with FTX and the events that led to its bankruptcy to come out and speak about it. The committee expects the likes of Sam Bankman-Fried, Alameda Research, and Binance, among others, to be present at the hearing.As per New York Times journalist Andrew Sorkin, the former CEO of FTX, Sam Bankman-Fried, is expected to speak at a conference in New York on November 30. It's unclear whether that'd be possible or not, as SBF was last seen in the Bahamas.Governments all over the world have faced scrutiny for not warning the investors about the risks of FTX, the Monetary Authority of Singapore being at the frontlines of it. The Treasury department of the Australian government is planning to implement regulations aimed at protecting investors from such scams next year. Expected to be the first of many hearings about the bankruptcy of an exchange as big as FTX, the chairman of The United States House Financial Services Committee, Maxine Walters, said on November 28 that the committee would investigate the collapse of FTX at the December 13 inquiry."The fall of FTX has posed tremendous harm to over one million users, many of whom were everyday people who invested their hard-earned savings into the FTX cryptocurrency exchange, only to watch it all disappear within a matter of seconds," Maxine Walters said. "The United States needs legislative action to ensure that digital assets entities cannot operate in the shadows outside of robust federal oversight and clear rules of the road," he added.A hearing on 'Lessons Learned from the FTX Collapse' has also been scheduled for December 1 by the U.S. Senate Agriculture Committee, with Commodity Futures Trading Commission chair Rostin Behnam to appear as a witness. It's not confirmed if Sam Bankman-Fried will also speak at the hearing.Shashank is founder at yMedia. He ventured into crypto in 2013 and is an ETH maximalist.

Tweets by @forbesindia
Success in life is about learning how to fail well: Abhinav Bindra on Pathbreakers
Why an Indian owner of an elite football club could be a win-win