Courage in the workplace: Employee behaviour that is linked to company success

Darden professors have developed the Workplace Courage Acts Index (WCAI), which shows that difficult conversations and other matters that require employees to speak up are infrequent, hurting the organisation long-term. 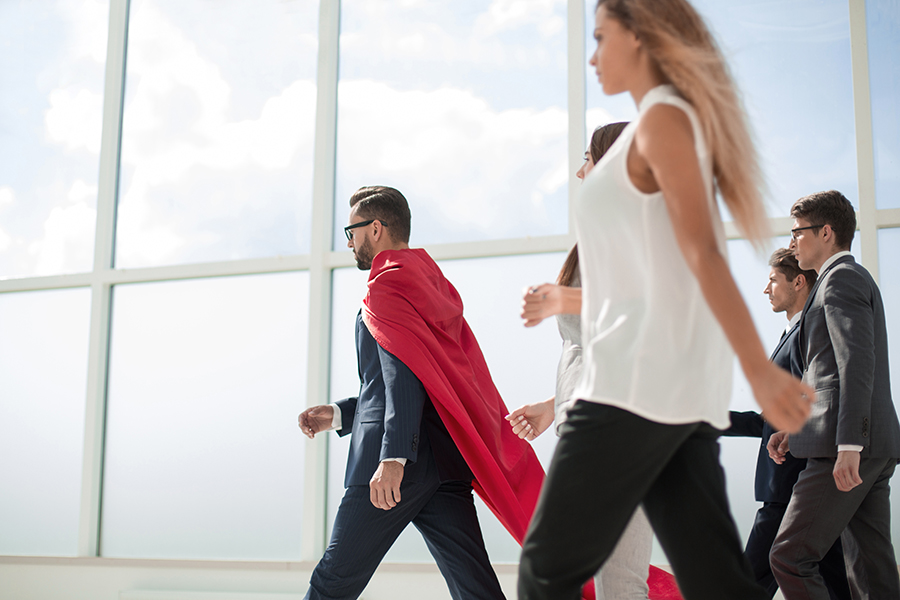 Behaviour that is critical to functional organisations and employee well-being are often seen as requiring significant courage. As a result, these behaviors occur far too infrequently—courage is rare, and organisations suffer as a result.

Darden Professor Jim Detert and PhD candidate Evan Bruno have developed the Workplace Courage Acts Index (WCAI) to measure how courageous each of numerous workplace behaviours is seen as being in respondents’ own work environments; and how frequently each occurs when opportunities arise. The 35 behaviours on the index represent inductively-derived descriptions of behaviours that people across many environments tend to call courageous.

Their findings so far both paint a picture of typical organisational problems and provide hints as to what levers might work to mitigate those challenges.

Waiting to do the courageous thing until you have more power? The results so far say that difficult conversations and other courageous behaviour doesn't become magically easier if you are positioned higher in a hierarchy. Detert and Bruno have found that those at the top and at the bottom of organisations reported that almost all of the behaviours on their index required the same amount of courage or occurred at the same (in)frequency. There were only two exceptions: Owning responsibility for a novel idea and going to bat for a subordinate or peer, both of which occurred more frequently when the respondent’s position was higher.

HARD BUT IMPORTANT
Even leaders working hard to create a generally positive environment face challenges getting people to do some of the things that are truly important for a healthy workplace. For example, even in environments reported as being high in 'psychological safety,' respondents said it took a significant amount of courage to do things like speak up or stand up to one’s boss about his or her unethical or illegal behavior.

Given these persistent challenges to getting employees to undertake many of the workplace behaviour Detert and Bruno have studied, it would be fair to wonder whether a leader can successfully encourage courage. Perhaps leaders would be better off trying to change the conditions at the workplace instead. What’s more certain is that these types of behaviour are critical to the company's success.

Various forms of 'speaking truth to power' were closely correlated to organisational success. The it occurred, the more people agreed with the statement 'My company is operating and producing in ways that consistently exceed customers’ and other key stakeholders’ expectations.'

Curious how your work environment ranks? Take the free WCAI survey to find out. You will be able to see immediately how your responses compare to those from all the others who have taken the survey —and contribute to this important new research coming out of Darden.