The power of an idea meritocracy

The best idea is determined by the quantity and quality of the data, not by positional power 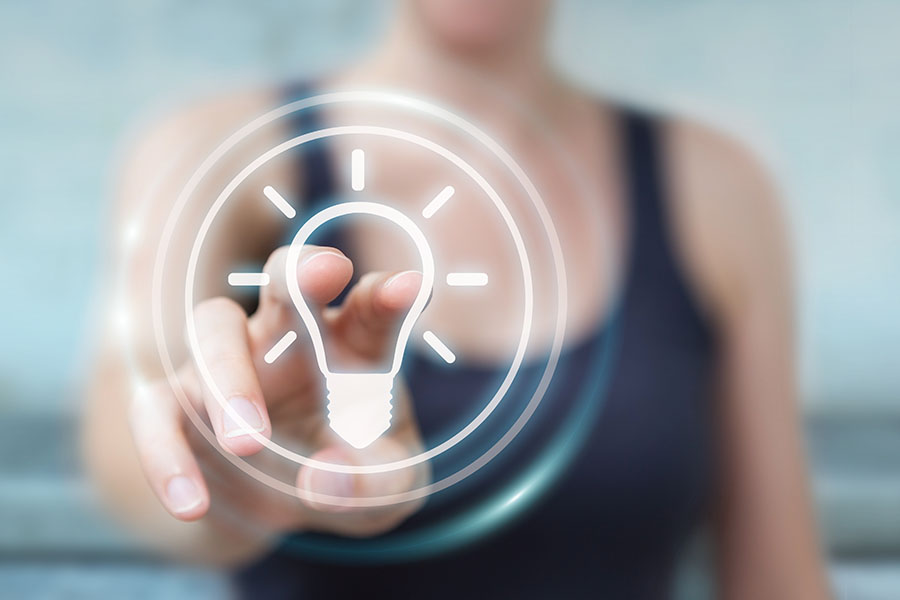 To do that organizations will have to overcome challenges at both the organizational and individual levels. They’ll have to replace outdated operational practices based on hierarchy, silos and elitist leadership models; reduce group think; and learn how to simultaneously operate both efficiently and innovatively. Their human workers will have to excel at doing the higher-order thinking and emotionally engaging value-add activities that the technology won’t be able to do well. That will require human beings to excel at managing their egos and emotions and to be excellent hyper-learners.

A New Story
This kind of organizational and personal transformation in the age of smart technology requires an inspirational and aspirational new story about what it takes to achieve personal and organizational success. A story that if operationalized can lead to the highest levels of human performance in concert with smart technology. I believe an Idea Meritocracy is such a story.

An Idea Meritocracy is an environment in which the best idea wins. The best idea is determined by the quantity and quality of the data, not by positional power. I have studied examples of companies that have created Idea Meritocracies, including Google, Intuit, Pixar Animation Studios and Bridgewater Associates. In those organizations, an Idea Meritocracy has played a key role in driving consistent high performance and has warded off complacency and group think by empowering employees to have the curiosity and courage to challenge, to explore like scientists by asking the three W’s: Why? What if? Why not?

To flourish in the innovation age, companies must change how decisions are made and change how leaders lead. To do so you must change how decisions are made to what I call leadership by experiment. Moving from politics and PowerPoints to enabling the idea to prove itself. From boss votes with their opinion, to the customers vote with their feet. From the hierarchy sets the agenda, to the innovators set the agenda.[i]

An Idea Meritocracy is designed to produce the best possible decision under the circumstances by enabling the best thinking by all team members. It does this by creating a culture that promotes psychological safety, candor, confronting the brutal facts, permission to speak freely and permission to do rapid, small, low-risk experiments. That culture enables and drives iterative learning behaviors.

An Idea Meritocracy values collaboration, not competition; teams, not individuals; inquiry exploration and constructive data-driven debate, not “telling”; and learning more than “knowing.” Organizations with Idea Meritocracies recognize that the best ideas come from psychologically safe team environments that encourage transparency, open-mindedness, speaking up regardless of position, reflective listening and a belief in the power of collective intelligence.

In their book How Google Works, Eric Schmidt, former CEO of Google and former executive chair of Google’s parent company Alphabet, and co-author Jonathan Rosenberg, former Google senior vice president of products, stated: “When it comes to the quality of decision-making, pay level is intrinsically irrelevant and experience is valuable only if it is used to frame a winning argument. Unfortunately, in most companies experience is the winning argument. We call these places ‘tenurocracies,’ because power derives from tenure, not merit.”[ii]

They further stated: “Meritocracies yield better decisions and create an environment where all employees feel valued and empowered. They demolish the culture of fear, the murky, muddy environment in which hippos [the highest paid persons] prefer to wallow.”[iii]

If you buy in to the need to develop the best ideas for your business in order to continuously create value, then what you need to do culturally and procedurally becomes clear. My research of the companies listed above, as well as IDEO and W.L. Gore, revealed crucial similarities among their cultures, people-development philosophies, and processes for cultivating and operationalizing an Idea Meritocracy.

A New “Smart”
For an Idea Meritocracy to flourish, an organization’s people must change what they attach their egos to and how they define themselves. They must change their definition of what “being smart” means because in a world of smart technology no human will know more facts than a smart machine. An Idea Meritocracy is dependent upon human beings being willing to continuously both update their mental models with better data and look for data that disagrees with what they believe. That is made much easier if individuals adopt a new definition of what it means to be smart — NewSmart.

Here are the five beliefs that can enable a NewSmart mindset and behaviors:
The power of an Idea Meritocracy is in both what it can produce — mindsets and behaviors — and in what it can reduce or mitigate.

As a culture and practice, an Idea Meritocracy can lead to the highest levels of human learning, thinking, listening, relating and collaborating by requiring candor, data-driven decision-making, open-mindedness, and managing one’s thinking and emotions. And it will reduce the big inhibitors of high-quality learning, thinking and effective collaboration by mitigating big egos, emotional defensiveness, closed-mindedness, and fears — of making learning mistakes, being penalized for speaking up or disagreeing with higher-ups, or being fearful of ambiguity and uncertainty. That is the power and beauty of an Idea Meritocracy.

Do you want your organization to make the best decisions?

Do you want your organization to excel at both constant improvement and innovation?

Do you want your employees to be more highly engaged and become the best thinkers and learners that they can be?

Do you want your organization to be more proactive, agile and adaptive?

If the answer is yes to any of those questions, then you should consider creating an Idea Meritocracy.

[iv] This belief is inspired by statements Ed Catmull made in his book co-authored with Amy Wallace, Creativity, Inc.: Overcoming the Unseen Forces That Stand in the Way of True Inspiration (New York: Random House, 2014), 94.

Tweets by @forbes_india
The inside story of A-Rod's redemption, after baseball's biggest scandal
Chimes, they are a changin': Meet Dilip Sivaraman, the purist horologist