Hypertension in Indians: High salt consumption and other factors

Did you know that as an Indian we are at a relatively higher risk of hypertension? explains Dr. Jyotika Gupta 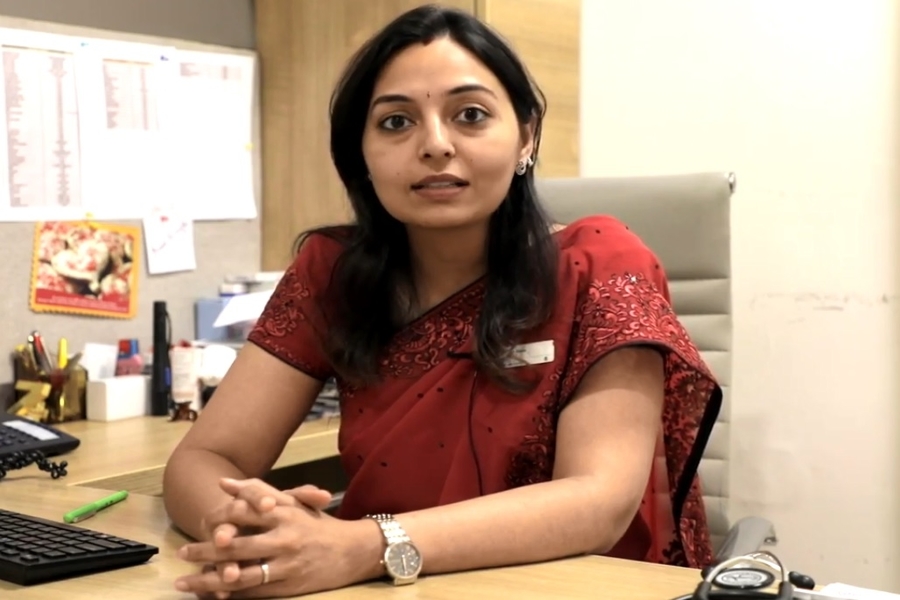 Given the massive population of India, it is somewhat expected that the rate of diseases will also be proportionally high. However, research indicates hypertension, or high blood pressure, is now the most common disease in India, overtaking even diabetes. This is a very serious issue that can have severe repercussions in our country in the long run.  What makes hypertension so deadly is the lack of any noticeable symptoms at the beginning. In fact, according to surveys and research data, many people were unaware that they were suffering from hypertension for years before they were actually diagnosed. This implies that these people obviously did not treat their hypertension, and the disease kept on silently damaging their bodies over time, sometimes beyond repair. That is perhaps why the ailment has earned the infamous moniker of a ‘silent killer’. This hypertension epidemic can perhaps be attributed to the growing modernisation our country has been experiencing for the past few decades. We, as a population, are also abusing our bodies with unhealthy habits such as leading sedentary lives, eating late, having stressful lifestyles, sleeping late and irregularly, consuming complex foods that are usually calorie-dense that also slow down our metabolisms, consuming alcohol, smoking, etc.  The only solution to this problem is to adopt a preventive mindset and actively avoiding behaviours that promote the disease. For those already suffering from hypertension too this approach works, helping them manage their ailment better and lead a considerably normal life. Issued in Public Interest by USV PVT LTD  Salt And Hypertension
In India, food is an important part of the culture. In many ways, our life revolves around food, regional delicacies, and traditions of making chutneys, papads, pickles, etc. In all these food, high salt content is usually a common thread. With the increasing number of people being diagnosed with hypertension in India, this is a cause of concern, as we unknowingly end up consuming more salt than recommended.  The World Health Organization recommends that an individual consume about 5 to 6 grams of salt, or less, daily. In India, it is estimated that we consume around 11 grams, which is double the recommended limit. This predisposes us as a population to a number of cardiovascular risks including hypertension.  The problem has worsened ever since we started favoring table salt as against traditional options like rock salt, pink salt, and black salt. These are naturally low in sodium. Table salt, however, is refined and devoid of most minerals. This makes it high in sodium, and largely under-nutritious. Consuming too much table salt not only results in hypertension risk but also exerts additional stress on the kidneys. While there has been more awareness about this issue in the recent past, and people are increasingly shifting to low sodium salts, we must reduce our overall consumption of salt. It not only aligns with a preventive mindset which is vital for reducing the risk of contracting hypertension but also is a healthy practice that will only have an overall positive effect on our bodies. Disclaimer: The views, suggestions and opinions expressed here are the sole responsibility of the experts. No Forbes India journalist was involved in the writing and production of this article.