Lifestyle: the cause and the most effective treatment for hypertension

The good news is that like most of the lifestyle disorders, hypertension is preventable and even reversible to some extent, says Dr. M. Ramakrishna 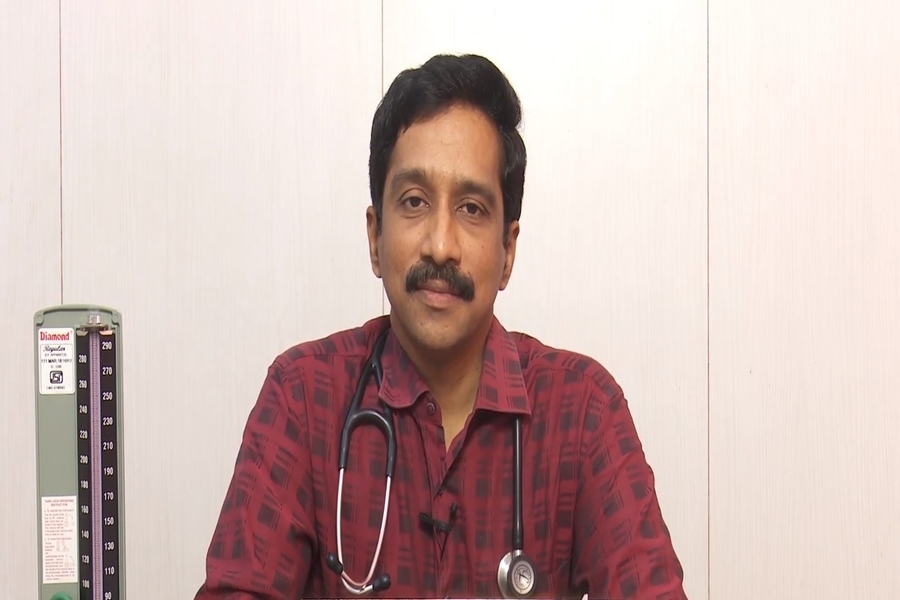 Hypertension or high blood pressure is one of the most common lifestyle disorder, but often it isn’t seen as the culprit until a serious medical problem appears. It is a dangerous disease in its own right, however, with multiple complications. It can permanently damage the eyes, lungs, heart, or kidneys. But, the good news is that like most of the lifestyle disorders, hypertension is preventable and even reversible to some extent. In fact, at times no medication is then required at all, provided the changes are adopted before the rise in blood pressure becomes irreversible. A number of daily practices ranging from poor diet and minimal or no physical activity to poor psychological health collectively constitute an unhealthy lifestyle. A focus on these aspects is required so as to prevent disorders like hypertension.

It is advised that a healthy diet rich in fiber, fruits and vegetables; lower intake of salt, sugar and saturated fats; moderate physical activity; limited alcohol intake; managing body weight and stress are some of the key lifestyle improvements that reduce the risk of developing high blood pressure.

Indians have been estimated to consume almost double the recommended intake of salt as evident from a study conducted by the Public Health Foundation of India (PHFI). The estimated average salt consumption among Indians is approximately 11 grams per day which is almost double the World Health Organization (WHO) recommended upper intake limit of 5 grams per day. This predisposes Indians to a high risk of developing various cardiovascular disorders including hypertension or high blood pressure. Different kinds of chutneys, pickles, papads and snacks are innate to different states of India. However, the high amount of salt used for preparation and seasoning of these food items is a matter of concern. Though low sodium salts such as rock salt, pink salt and black salt were native to India, and make a healthy option however, the gradual shift from these native forms to the modern refined table salt has added an unhealthy factor to the diet. The refined table salt is stripped of all the minerals is thus under-nutritious with the only benefit of Iodine that is added during its processing. Owing to its high sodium content, the table salt on intake expands the extracellular fluid volume and increases cardiac output. A high sodium intake also stresses the kidney by excreting more water and less toxic waste.