Boosting your creativity with negative emotions: The case of self-conscious emotions 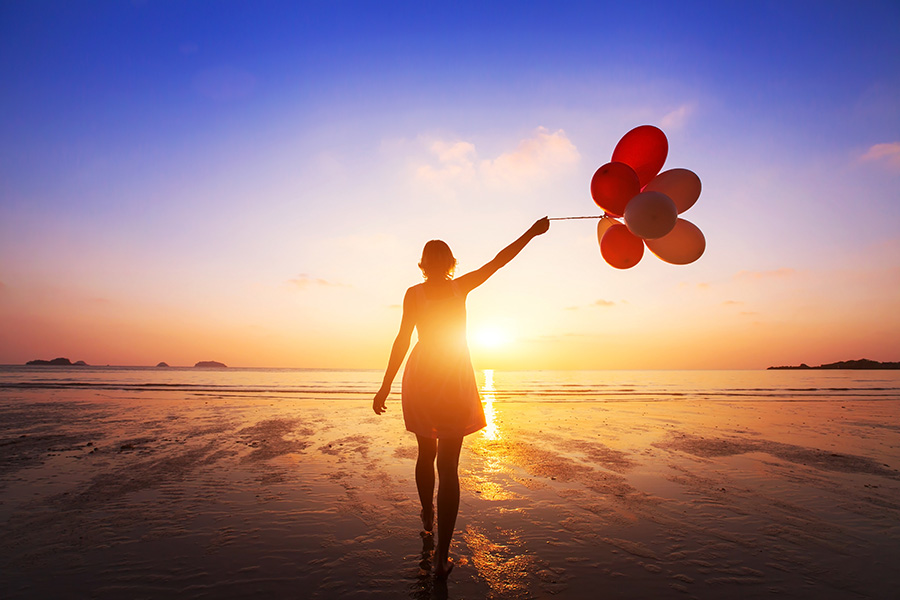 Image: Shutterstock
Take a moment and try to remember the last time you had an exceptional idea. How did you feel in that very moment, just before the spark of creativity hit you? Did this emotional state influence you in your creativity? And do you have a general tendency to feel this emotion?
These are essential questions for understanding the connection between emotions and creativity. Organizations in need for creative employees are interested in finding answers to them. Because if it holds true that certain emotions make us more inventive, then companies would certainly be eager to have their employees experience them. They could then foster an organizational climate prone to such beneficial emotions. Accordingly, there is need to for more insights on the emotional conditions under which employees tend to be particularly innovative.

Most research on this topic has answered by pointing towards positive emotions. Positive affectivity, positive psychological states, and positive moods are believed to stimulate creativity and innovativeness. The practical implications become obvious when you take a look at modern organizations in creative industries. Google, Facebook, and other Silicon Valley companies have tried to set up workplaces that establish fun and happiness at work. Similarly, followers of the positive psychology movement have stressed the positive effects of happiness at work and condemned negative emotions.

Positivity has been praised all around. Only few and more recent studies build notable exceptions to this view and show the advantageous effects of negative emotions. Some of my research work at the EDHEC Family Business Center[1] questions the generally pessimistic view most research has drawn of negative emotions. In five studies, the purpose was to learn more of what some specific negative feelings can do with us. The effects of the so-called self-conscious emotions were examined, such as guilt, shame, embarrassment. Different from basic emotions (anger, disgust, fear, happiness, sadness, and surprise), self-conscious emotions relate to our sense of self and our conscious of others’ reactions to our behavior. They are ‘social’ emotions and particularly interesting as they come to existence only relatively late in the development during our childhood. Their emergence differs across cultural settings.

The research project focused on the feelings of guilt and shame, which both are recognized as dysphoric, negative emotions following a failure to fulfill expectations. In a first step of the work, the study participants were asked to tell when they have felt guilty or ashamed. We then measured by means of psychological surveys participants’ likelihood to experience guilt and shame in their daily lives, i.e. whether they are guilt-prone or shame-prone. As a next step, the participants completed several creative tasks, such as drawing pictures or coming up with new ideas in creativity exercises. The outcomes of the study revealed surprising effects of the negative emotions. Different from what most people would think, guilt-prone people displayed significantly high levels of creativity, while shame-prone people were much less creative. In other words, those who easily feel guilty in daily life were much more innovative in their behavior than others. And those who felt easily ashamed did perform poorly in creative tasks. The study was replicated by observing people’s creativity after they were in guilt- and shameful situations. The findings remained relatively stable across a total of five studies. Shame decreased while guilt increased innovativeness.

HOW CAN WE BENEFIT FROM THESE INSIGHTS?
While this stream of research is still in progress, there are already some preliminary conclusions to be drawn. The implications from the effects of different self-conscious emotions may be of interest to managers in organizations. For example, if recruitment officers found ways to become aware of candidates’ guilt- and shame-proneness, hiring efforts could be better directed when screening for innovative workforce. Also, managers might strive to establish an organizational climate of guilt-proneness rather than shame-proneness. This seems particularly relevant for family businesses where the owning family has strong influence on the organizational culture and climate. This type of organization is known for their elevated level of complexity due to the emotional flows between the family and the business. Accordingly, a family culture coined by guilt-proneness might benefit the business side as well. For example, the Swiss Firmenich International SA, the largest privately held manufacturer of flavors and fragrances, has established a culture of avoiding blaming for shame. Instead they encourage guilt-type of behaviors. This includes making up for failures by continued experimentation, which would be in line with its family founder. Nowadays the creativity of Firmenich is well recognized and received industry accolades by winning the most prestigious awards on innovativeness (Perfume Extraordinaire of the Year, Fragrance Hall of Fame, etc.).

Leaders, who would like to use guilt as a constructive form of reaction to failure, are recommended to implement certain practices (e.g. autonomy, outcome interdependence, etc.) that in turn create an environment where employees are more likely to react with guilt responses rather than shame responses. For example, we can argue that by giving employees a very specific feedback to failures, they are more likely to experience feelings of guilt than shame. Yet “managing” emotions and especially intentionally inducing negative emotions whether in employees or in family business members may be not only challenging, but should also be discussed from an ethical perspective.

Lastly, also educators, professors, parents, and all the other people who exert influence on the socialization and development of young people’s self-conscious emotions should be interested in these findings. By educating (and potentially conditioning) children, such as the next generation members of family businesses, to take personal failures rather as a wrong-doing than as a wrong-being, they can prevent them from falling into the shame-trap. With the suitable emotional tendencies their creativity might be boosted.

We all make mistakes. But when we react to these shortcomings with guilt rather than with shame we remain more creative and innovative in the long run.
[1] Research conducted and led by Fabian Bernhard within the EDHEC Family Business Center